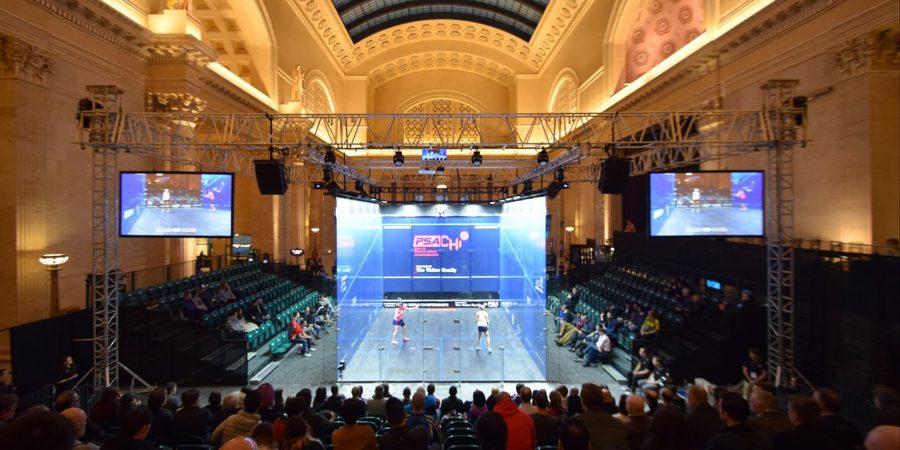 Soliman sends Gawad to shock defeat on Day One in Chicago

An astonishing comeback from 2-0 down saw Egypt’s World No.33 Youssef Soliman send 2016 World Champion Karim Abdel Gawad to a shock first round defeat as squash’s first $1 million tournament – the PSA World Championships presented by the Walter Family – got under way in Chicago.

Gawad, the World No.5, was one of the frontrunners for the men’s trophy, but his exit leaves the draw wide open after a magnificent fightback from Soliman at MetroSquash saw him record a 9-11, 6-11, 11-8, 11-8, 11-9 victory to claim the biggest win of his career.

“To come back against Karim is really tough because you always fear that he will be the one to come back when you play him,” said Soliman.

“To be the one that was 2-0 down and to come back, I had to push really hard and it was an unbelievable match for me. I worked him really well in the first game, but he obviously won that one and then the second. If I played fast and hit the ball hard, he was so good at taking the pace off the ball and making me run around.

“This is definitely the biggest win of my career, I just beat the No.5 in the world. I won’t think about it because sometimes when you have a huge win, it takes it out of you a lot. I won’t enjoy it that much, I will just focus on my next round.”

Soliman will play Welshman Joel Makin in round two, while MetroSquash also played host to another big upset as England’s Adrian Waller, the World No.42, defeated World No.10 Diego Elias by a 3-1 scoreline.

“We aren’t just training partners, we actually lived together for three years as well, so he knows me very well,” ElShorbagy said.

“Every day you learn something new, and even with my experience on tour now, being a defending World Champion is not something that I have experienced before. It’s probably the only thing I have never faced before in my career and it’s going to be a new experience for me. But I like challenges, it’s what brings the best out in any athlete and I hope I can be at my best form this week.”

ElShorbagy is joined in the second round by World No.1-in-waiting Ali Farag, who beat England’s Daryl Selby, while World No.3 Tarek Momen defeated men’s United States No.1 Todd Harrity.

The women’s event will have an all-US fixture in store for fans at Union Station as the country’s top two players – Boston-based Amanda Sobhy and Port Chester’s Olivia Blatchford Clyne – both claimed wins on day one. 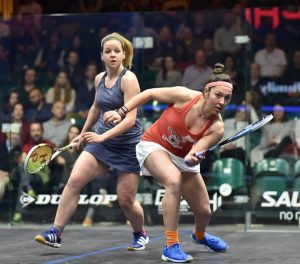 Sobhy was making her first appearance at the sport’s biggest tournament since 2016 and the World No.10 overcame England’s Julianne Courtice 11-4, 11-6, 11-7 to book her second round berth.

Blatchford Clyne got the better of Canada’s Hollie Naughton in five games at the University Club of Chicago.

“I saw the draw and I was like ‘ok, I have one of the tougher first rounds’, but I’m kind of happy because it just rips the band aid off and you can get straight into it,” said Sobhy, 25.

“She ran me around, but I enjoyed playing on the court and it’s a fantastic audience. It’s amazing to be playing in front of a home crowd and I love it. The bigger and rowdier the crowd, the better.” 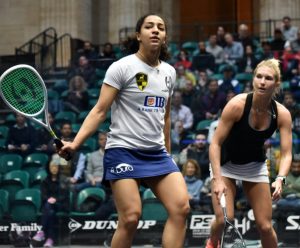 Defending women’s champion Raneem El Welily also won on the opening day as she dispatched South Africa’s Alexandra Fuller 3-0 and she will take on 17-year-old compatriot Hania El Hammamy next.

“I think this might be the first time that I have seen her play and actually played her,” said El Welily, who won the Windy City Open in Chicago three years in succession between 2015-2017.

“I’ve seen her results though, so I know how dangerous she can be and I was definitely trying out some new things today. It’s a new court and atmosphere, [it’s a] great venue and I’m so happy to be back here in Chicago.”

Malaysia’s eight-time World Champion Nicol David kicked off her last ever World Championships with a comfortable win over Egypt’s Manna Nasser and her reward is a matchup with England’s Millie Tomlinson at Union Station. 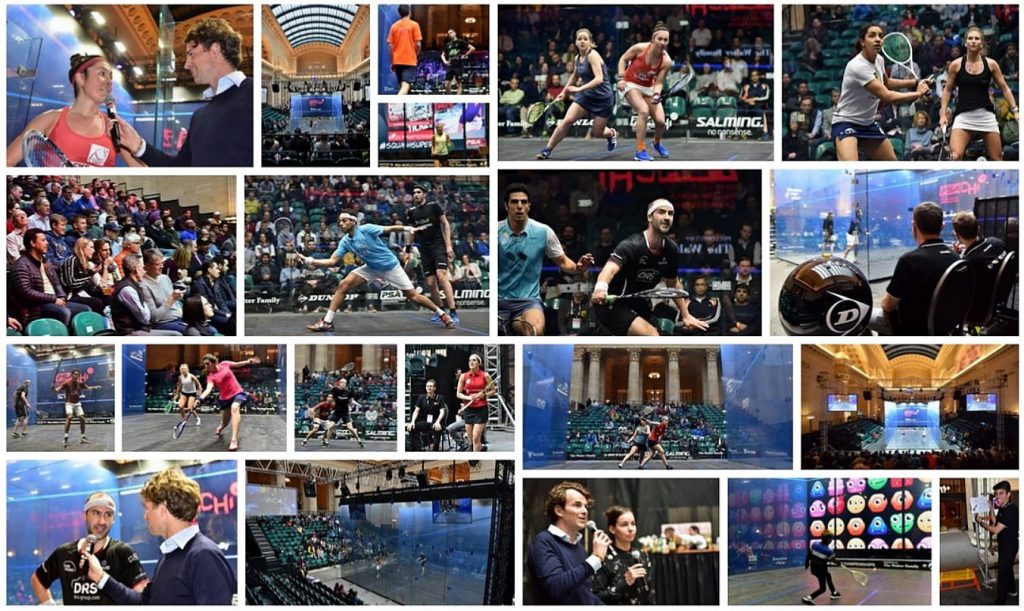 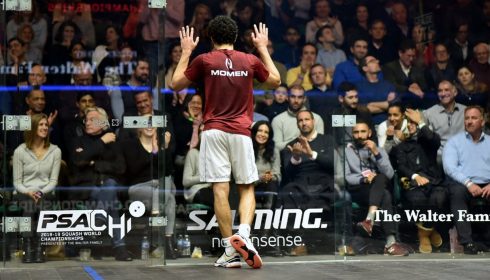 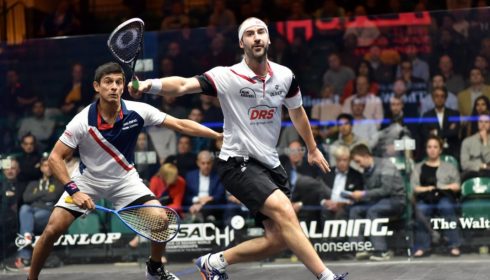 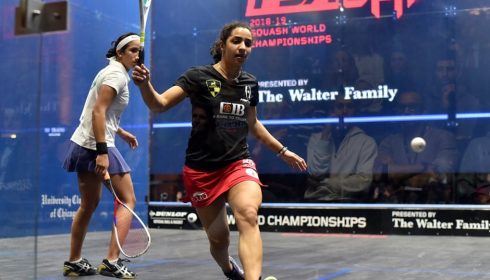 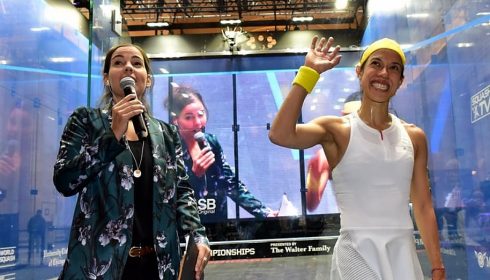 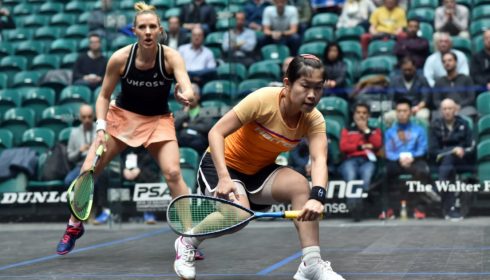 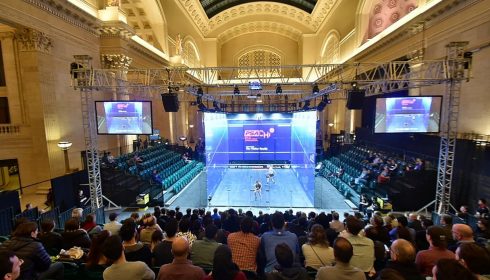