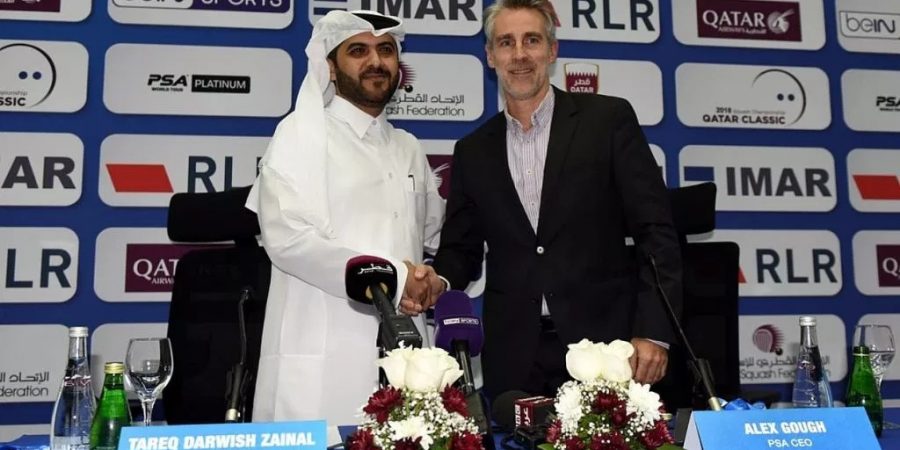 The PSA announced today that the 2019/20 PSA Men’s World Championships will take place in Doha, Qatar between October 31st and November 8th, 2019.

The PSA World Championships is the most prestigious and lucrative tournament on the PSA Tour calendar, and the 40th edition of the iconic event will be staged at the Khalifa International Tennis & Squash Complex, where a prize purse of $325,000 will be up for grabs as 64 of the best male players in the world compete for the honour of becoming World Champion.

Qatar will stage the sport’s pinnacle tournament for a fifth time after previously hosting the event in 1998, 2004, 2012 and 2014, with the 2014 final between Egyptian duo Ramy Ashour and Mohamed ElShorbagy going down in history as one of the sport’s greatest ever matches. 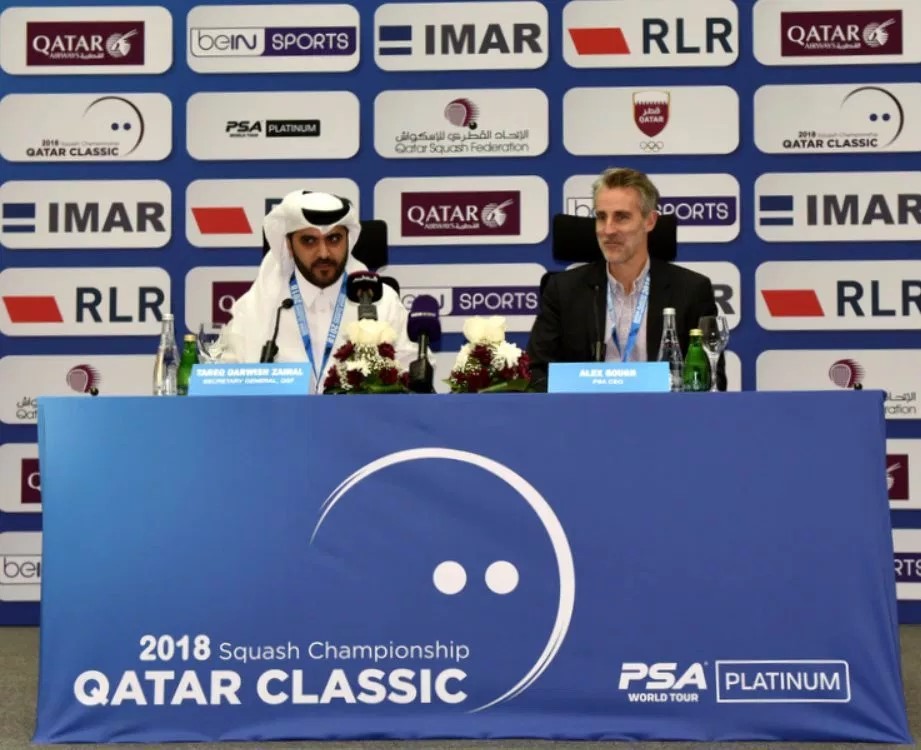 “We are delighted to announce that the 2019/20 PSA Men’s World Championships will take place in Qatar next season and are looking forward to seeing the world’s greatest players return to the country for what promises to be an exciting week of action,” said PSA Chief Executive Alex Gough.

“Qatar is a major destination on the international squash scene and has hosted some incredible tournaments and matches down the years. There is also a promising crop of young Qatari players starting to make their mark on the PSA Tour, including Abdullah Mohd Al Tamimi, who is on the verge of making the world’s top 20.

“The Qatar Squash Federation has taken the tournament to another level in terms of the presentation and production values in recent years and we are looking forward to working with them over the coming months.” 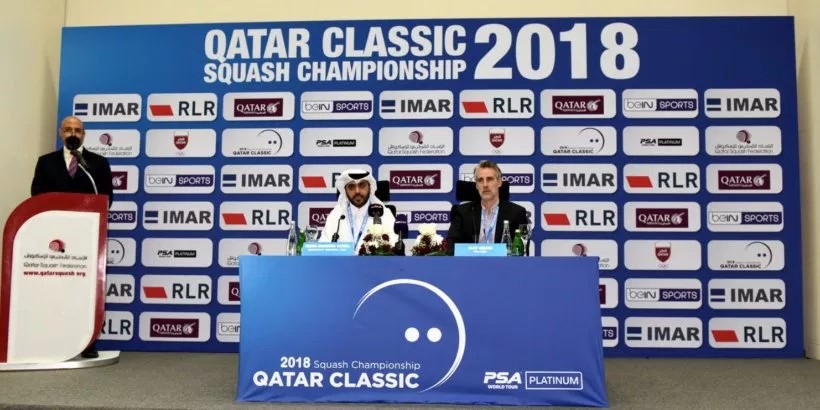 “Hosting the PSA Men’s World Championships is further proof of Qatar’s commitment to the development of sport. Over the years, Qatar has grown to be a global destination for top sporting events, of which squash occupies a major place in the top hierarchy. We are happy and prepared to once again host a memorable event that promises to be the best ever.

“We believe the championship will be another opportunity for squash fans, especially in the region, to enjoy watching their beloved players compete at the highest level of the game. It will also provide an opportunity for upcoming stars to gain valuable experience, which a tournament of such nature provides. We are delighted to host this tournament and we look forward to welcoming the world in 2019.” 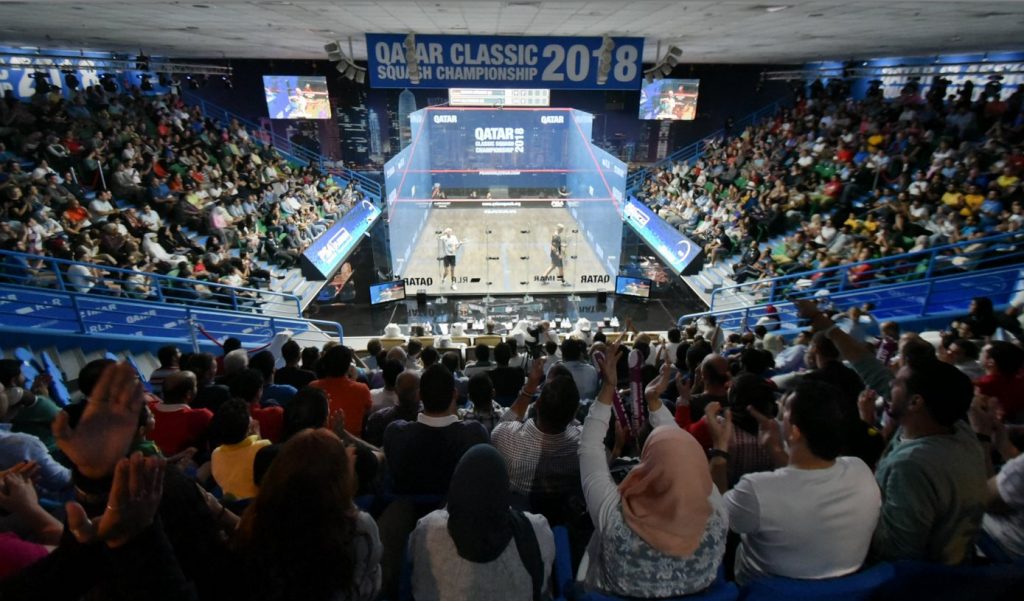 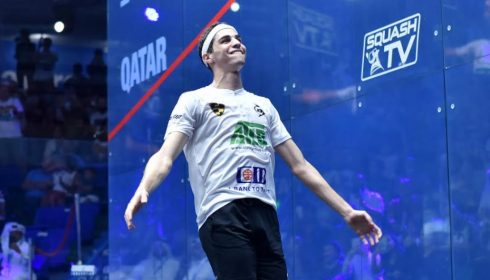