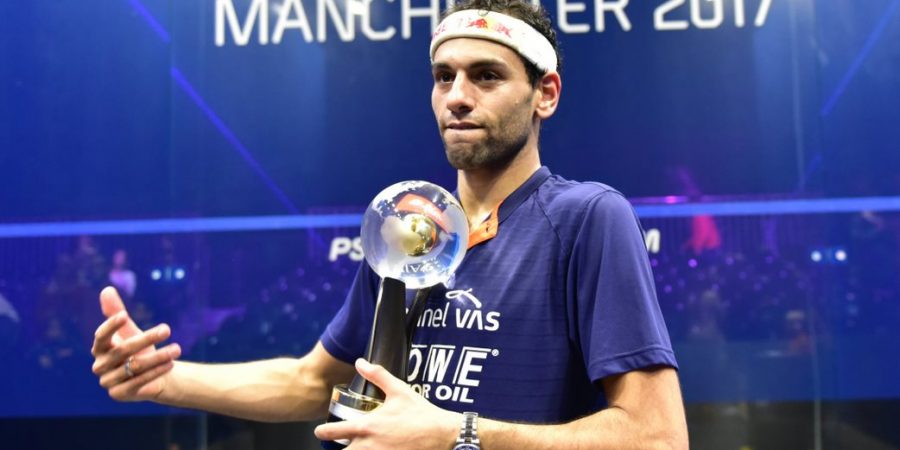 Egypt’s World No.1 Mohamed ElShorbagy is gearing up to defend his World Championship title when the 2018-19 PSA World Championships presented by the Walter Family takes place between 23rd February and 2nd March in Chicago’s Union Station.

128 of the world’s greatest male and female squash players will descend on Chicago for the most prestigious title in squash as they battle for a record prize purse of $1 million, which is the highest in the sport’s history.

The 28-year-old, who claimed his maiden PSA World Championship title last season, will lead the men’s draw and is looking forward to being back in the city that has served him well in the past.

“It’s obviously the biggest tournament in the calendar,” said ElShorbagy.

“It took me a while to win it, which just shows how big a title it is and how much pressure you play under.

“I’m really excited to be back in Chicago again, it’s always been a great city for me and I’ve always played well there. I’m just really looking forward to being back.”

ElShorbagy will line up against the world’s best players, including the likes of compatriots Ali Farag and Tarek Momen, Germany’s Simon Rösner and Colombia’s Miguel Rodriguez, as they battle out to be crowned the best player in the world. 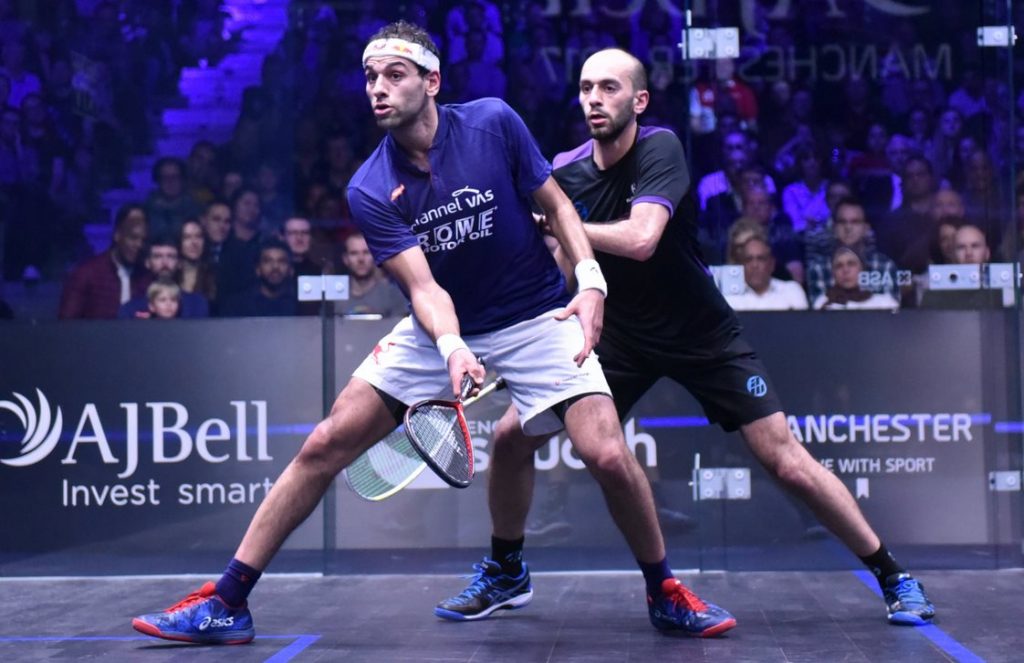 Last season, ElShorbagy defeated younger brother, Marwan, in an epic five-game battle in the final and the World No.1 is ready for the challenge this year’s tournament will bring.

“It’s a tournament where all the players play at their best and aim to peak there, so I hope we get a lot of exciting matches,” he said.

“The tournament has a lot of history. Every time you walk on court being introduced as a World Champion it has a different vibe to it. When I won it, I just felt like it was something huge. It’s the biggest thing you can win in sport.

“It’s a different preparation to play this tournament – in terms of things you do and mentally. It’s always interesting to see how players cope with it and I’m interested to see how I will cope with it this year as well.

“I’ll be defending it for the first time in my life, so it will be a different experience for me and I’m looking forward to see what I’m going to offer there.”

The 2018-19 PSA World Championships is the first squash tournament to award a $1 million prize as part of a multi-year sponsorship deal with the Chicago-based Walter family and ElShorbagy believes that it is a big step for the sport.

“We are lucky that they appreciate us as athletes. They put up the prize money last year for the Windy City Open to make it the biggest Platinum event and this season they are making it the biggest prize money in the sport’s history and we’re very thankful to them.

“They have always tried to push the sport to another level and it’s a big step for our sport to push it forward and hopefully other tournaments can take note from what’s happening in Chicago.”

The 2018-19 PSA World Championship will take place at Chicago’s Union Station, while matches from rounds one and two will also be held at MetroSquash and the University Club of Chicago.

Matches from Union Station will be shown live on SQUASHTV (rest of world) and Eurosport Player (Europe only), while the semi-finals and finals will also be shown live on mainstream broadcast channels around the world, including BT Sport, Fox Sports Australia and Astro. 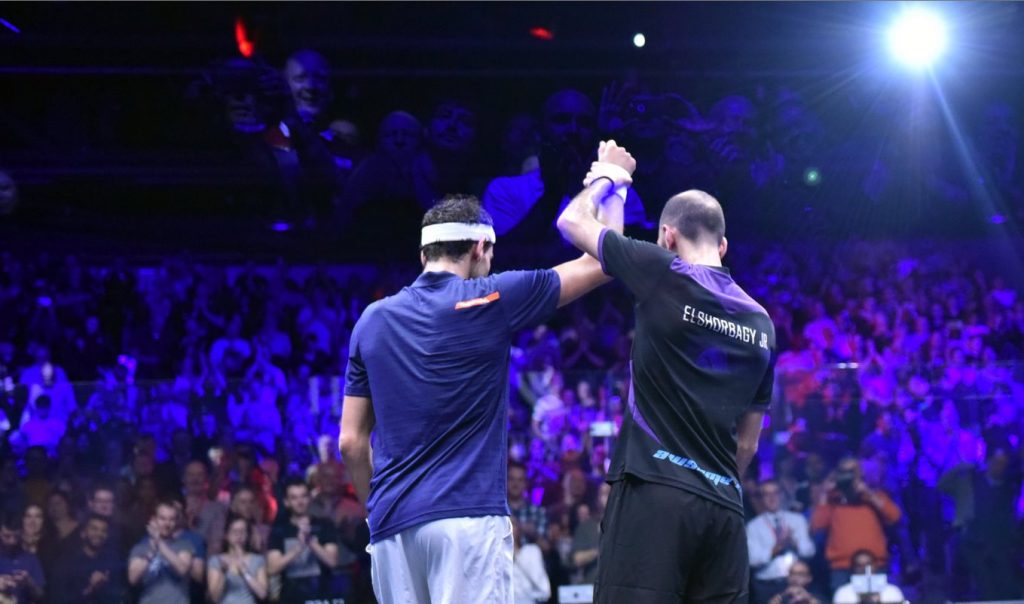 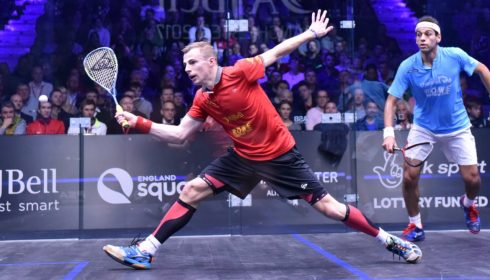 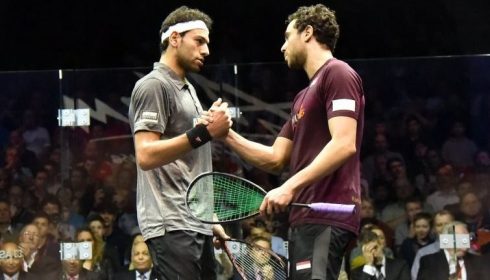