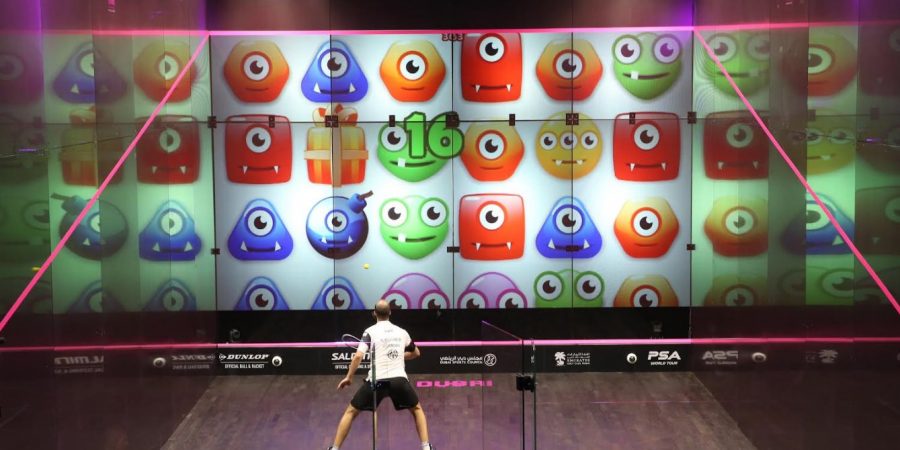 The PSA has announced that the 2018-2019 PSA World Championships presented by the Walter Family will feature a fully interactive front wall when the tournament takes place at Chicago’s Union Station later this month.

It will be the first World Championships to feature an interactiveSQUASH front wall, which enables the tournament to project sponsor’s content and branding on the playing surface of the all-glass ASB ShowGlassCourt during matches.

In addition to this, the front wall also has the ability to project player stats, replays, entertaining games and visual effects. 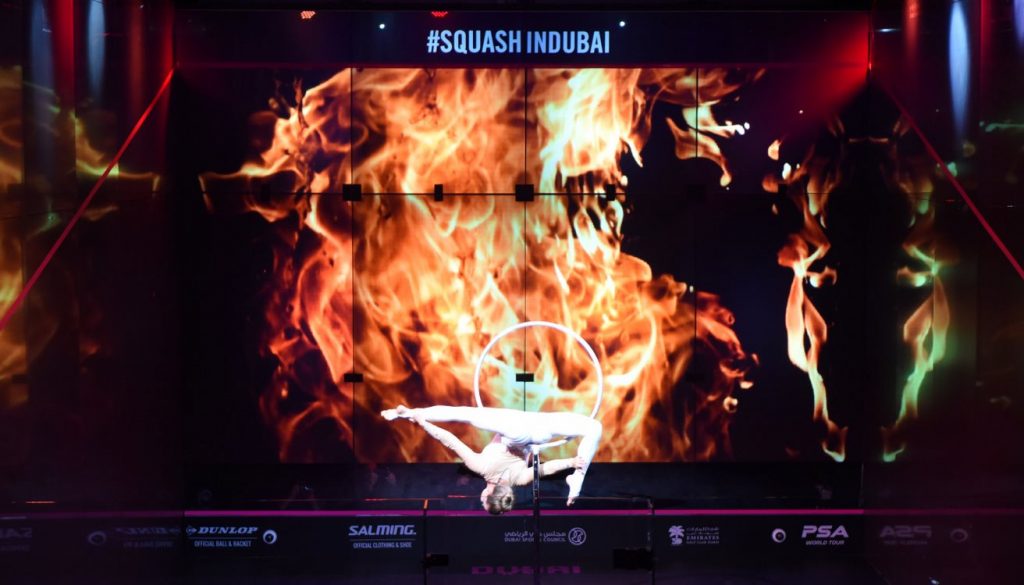 The interactiveSQUASH front wall was successfully implemented at last year’s PSA World Series Finals in Dubai and also featured at the Buenos Aires Youth Olympic Games in October 2018, where squash was a showcase sport. Over 25,000 people witnessed squash in the flesh in Buenos Aires, with local attendees getting the opportunity to play a series of new, interactive games on the showpiece court as squash left a lasting impression. 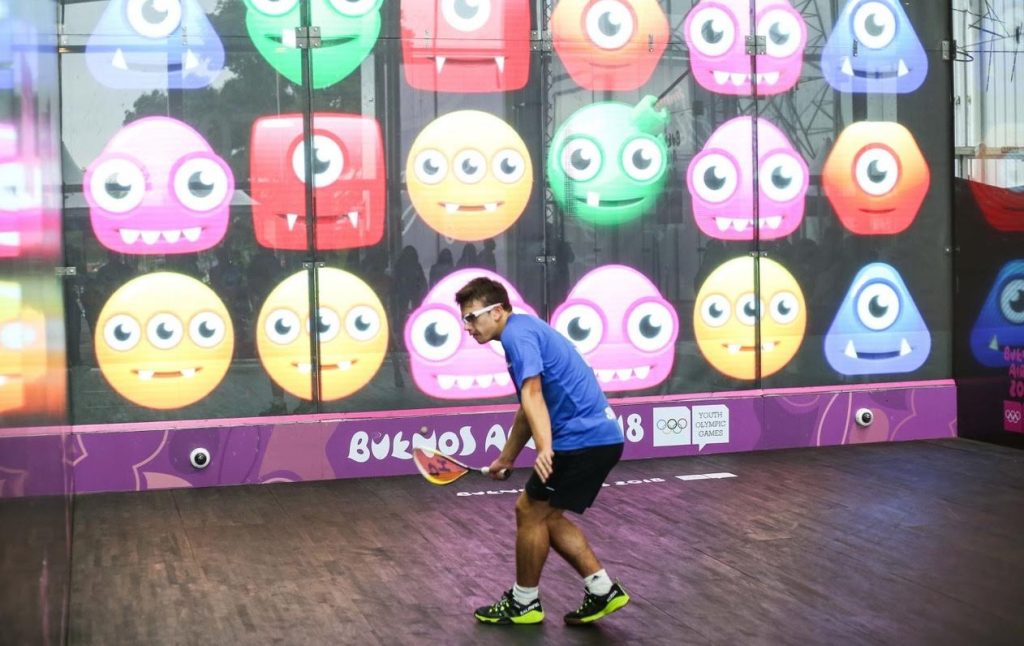 The ability to transfer the front wall into a giant interactive screen is another example of squash’s relentless drive for innovation. In partnership with leading court manufacturer ASB, the PSA and the World Squash Federation (WSF) have already introduced improved court colour schemes, floor cooling ducts and side door entry points in recent years to enhance the player and spectator experience.The latest innovation is a selection of new glass floor options, which will be less affected by weather conditions, will require less maintenance, and will optimise the presentation of individual sponsors.

“The PSA World Championships is squash’s pinnacle tournament, and we are delighted to be involving interactiveSQUASH in Chicago as we look to make this a tournament to remember.

“We have enjoyed a strong relationship with Markos and his team over the past year. Their commitment to growth and innovation is a mindset which tallies perfectly with that of squash as a whole and we are looking forward to working with them and our court partner ASB further in Chicago.

“Squash has an unparalleled ability to showcase a city’s iconic locations and we believe that the World Championships – which will be staged in Union Station’s Great Hall – will encapsulate that ability perfectly.”

Furthermore, the introduction of new initiatives such as Video Review and Video Referee, and the integration of real-time heart-rate and tracking data into the live broadcast output, are prime examples of squash’s forward-thinking approach.

“The main aim of interactiveSQUASH was to help revolutionise the sport and to increase participation, in particular among the younger generation. Having interactiveSQUASH featured in the most prestigious tournament in professional squash, the first offering a record $1 million prize purse, is not only an outstanding achievement for us but is also the confirmation that this system is now a substantial part of a sport which has shown a real commitment to innovation over the past decade.

“We couldn’t be happier with the huge amount of positive feedback we receive everyday from both court owners and players. We are also proud of how our relationship with PSA has been strengthened during the last years. We are convinced that, thanks to this support, we will be able to keep upgrading more courts and converting a great deal of new players into engaged fan and followers of this amazing game.” 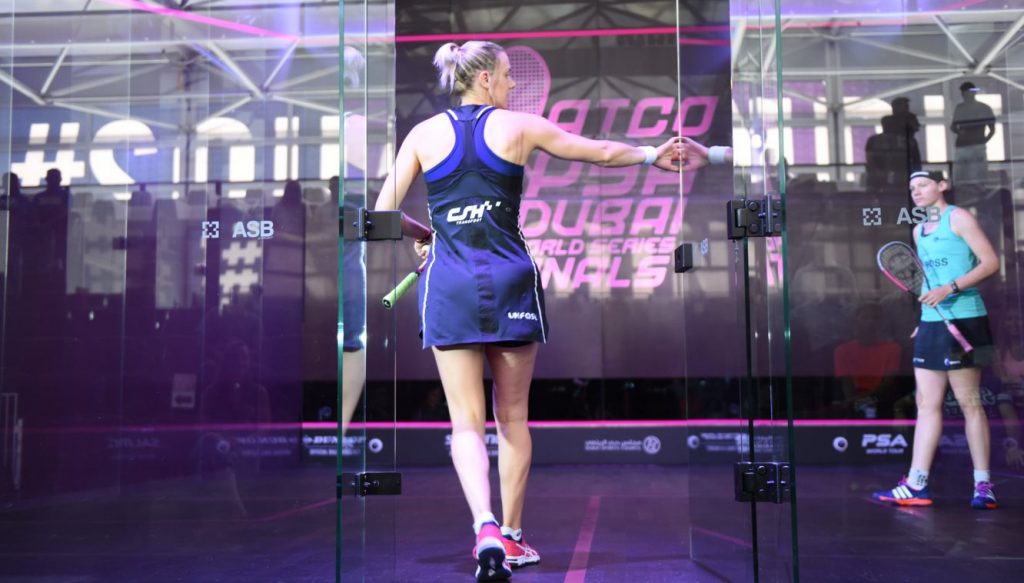