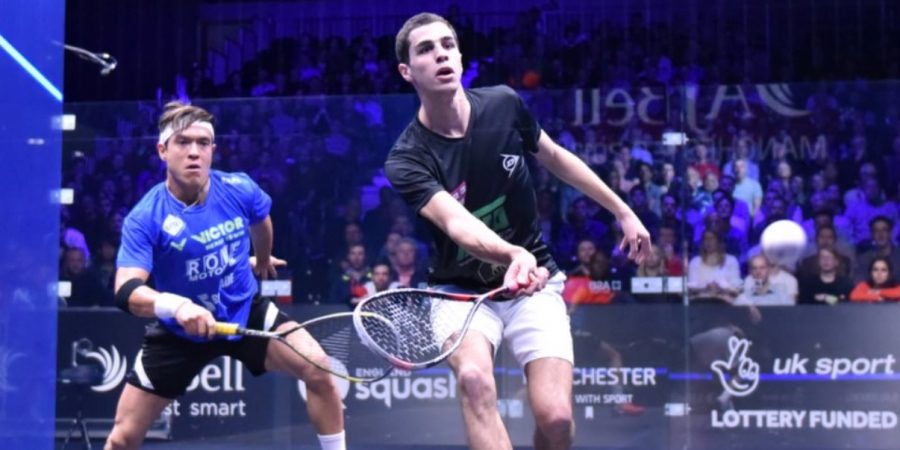 Who’s in with a chance of becoming World Champion in Chicago ?  Here’s the PSA’s take on it …

Mohamed ElShorbagy will be looking to retain his World Championship title 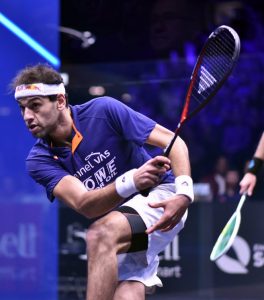 Although he will not be the World No.1 when the World Championships finish in March, Mohamed ElShorbagy will be one of the favourites for the tournament.

The Egyptian is the reigning champion, having taken the title in Manchester in December 2017, beating his brother Marwan in the final. The ‘Beast from Alexandria’ has also reached the final on two other occasions (2012 and 2014 in Qatar).

This season, he has been in good form as well, making four finals. ElShorbagy won the US Open and the Hong Kong Open, whilst also making the final of the Oracle NetSuite Open and the Tournament of Champions.

ElShorbagy will get his campaign underway against Englishman Joshua Masters in the first round, with the pair meeting for the first time in their careers. 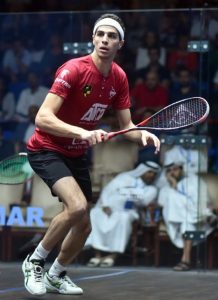 Last season, ‘Mr. Fantastic’ made the semi finals of the World Championships, but was beaten by Marwan ElShorbagy in what was his best performance on the biggest stage.

The 2018-19 season has been magnificent for Farag, who has only missed out on appearing in the final on one occasion. The Egyptian won the Oracle NetSuite Open, Qatar Classic and the Tournament of Champions, while appearing in three other finals.

His first round opponent in Chicago is Daryl Selby. The pair put on a show in their third round match at the Tournament of Champions in January, with Farag winning 3-0, but all three games went to tiebreaks. 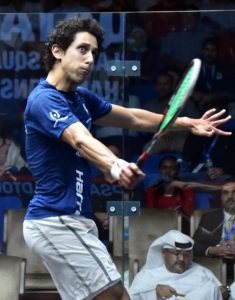 ‘The Viper’ is now at his highest ever spot in the world rankings. Tarek Momen moved up to the No.3 spot in February, ahead of Simon Rösner.

Momen only managed to get to the last 16 in Manchester in 2017, but has been as deep into the tournament as the last four, which he managed in 2015, when the tournament was held in Seattle.

The Egyptian has two titles, from two finals, to his name this season, having won the Channel VAS Championships and the CCI International.

Momen will start his World Championships campaign against home favourite Todd Harrity in the first round. It will be the pair’s first meeting on the PSA Tour. 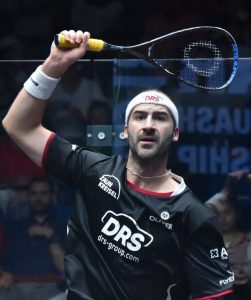 The German has been a fixture of the top 10 or 12 for the last five years, and recently moved as high as No.3 in the world. Rösner is now the World No.4, but is seeded No.3 for this World Championships.

‘The Tree Chopper’ suffered a shock exit in the first round in 2017, and will be looking to bounce back. Surprisingly, he has never got past the third round in the Worlds

This season, Rösner has made the last eight in every tournament he has appeared, including two finals. However, he was unable to convert either the US Open or Qatar Classic final appearances into victories.

Seeded No.3 for the tournament, the German will face Omar Mosaad in the first round. The pair have met eight times in the past, with both men having won four times. 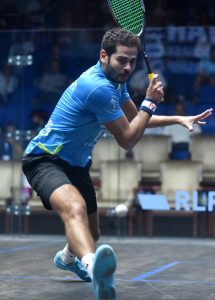 Gawad currently sits at No.5 in the world, but has previously been at the top of the rankings, back in 2017.

Last season, the Egyptian made it to the quarter finals of the Worlds, but was knocked out by Marwan ElShorbagy. He is a former World Champion, having won the tournament in Wadi Degla in 2016.

The former World No.1 is a two-time winner on the tour this season, having taken the title in the Golootlo Pakistan Open, and the CIB Black Ball Open.

After the withdrawal of Ramy Ashour from the tournament, Karim Abdel Gawad will no longer face Youssef Soliman. Instead the Egyptian will face a reserve, who is yet to be confirmed. 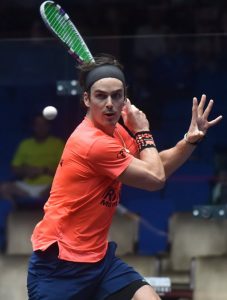 The New Zealander is now up to a career high of World No.6, having spent the majority of the last two seasons as a fixture of the top 20.

In 2017, the Kiwi made it through to the quarter finals, his best run at the World Championships so far in his career.

This season, Coll has been consistently performing well, leading to his new career-best ranking. He has reached the quarter finals of every tournament he has entered, and made the final of the China Open.

In the first round in Chicago, the Kiwi will face Egyptian Karim Ali Fathi. He has only met the World No.47 once on tour before, with the Egyptian coming out on top back in 2013.

He won the British Open, can he win the Worlds? 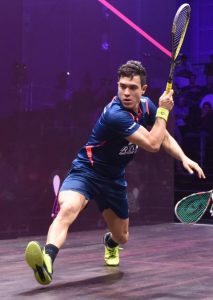 ‘The Colombian Cannonball’ is currently ranked at No.7 in the world. He has been as high as No.4, the highest a South American player has ever reached in the world rankings.

In Manchester in 2017, Rodriguez made the last eight of the World Championships, the furthest he has ever got in the biggest tournament of the season.

The Colombian has not been at his brilliant best so far this season, as he has not got past the quarter finals of any of the eight tournaments he has entered.

However, he will look to get his campaign underway with a victory in Chicago. Rodriguez will play India’s Ramit Tandon, who earned his spot as the runner-up in the E.M. Noll Classic. 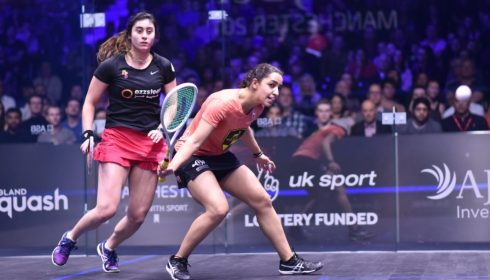