Nobody takes YowNg for granted. He took out Asal a few months ago, in Egypt. And he is pushing the likes of Shorbagy Senior, and others… The former world junior champion has matured and is a threat that is becoming more lethal. He actually learned from his encounter with Tarek in the British a few months ago. He is getting more and more dangerous every match…

I can’t even remember what happened in the first game, I can’t remember who went to game ball first, but he had a couple of game balls. It was a very crucial game…

I started a bit slow, not too big of a gap, 3/0, 4/1, something like that, and then I came back and then it was neck to neck. He was playing much better than when we played in the British, he was hitting better lines and I was trying not to make too many errors.

I don’t think I made too many errors, only the first batch, and then I was ok, but it was just very tight, and I tried hard to win that game. Because I didn’t want to play 5 games, and  I certainly didn’t want to lose in the first round, and you never know when you lose the opener, and I didn’t want to take any chances. The chances you get, you’ve got to make the best of.

And that was my thinking. I was trying to fight for every point to make sure I win that first game. In the second, I started to take charge a little bit, I was in control in a lot of rallies, he tried to hang in there, but I had built up a good lead, and kept it until the end, 11/6.

I started slow again in the third, three errors at the beginning, I made up for it, it was about the same set up than the first game really. Then I came back, led, 4/3, 5/3. I don’t think I played badly til the end, he just hang in there, I kept playing well, didn’t make any silly errors. He just kept coming at me, a few decisions, a few traffic issues here and there, but deep down, I felt I was in a good position.

I just kept playing my game, not force it, until I managed to edge it out in the end. Overall I’m happy with the way I played, he played much better than he played last time, so I’m happy to get a 3/0 win again, despite a massive improvement in his game. 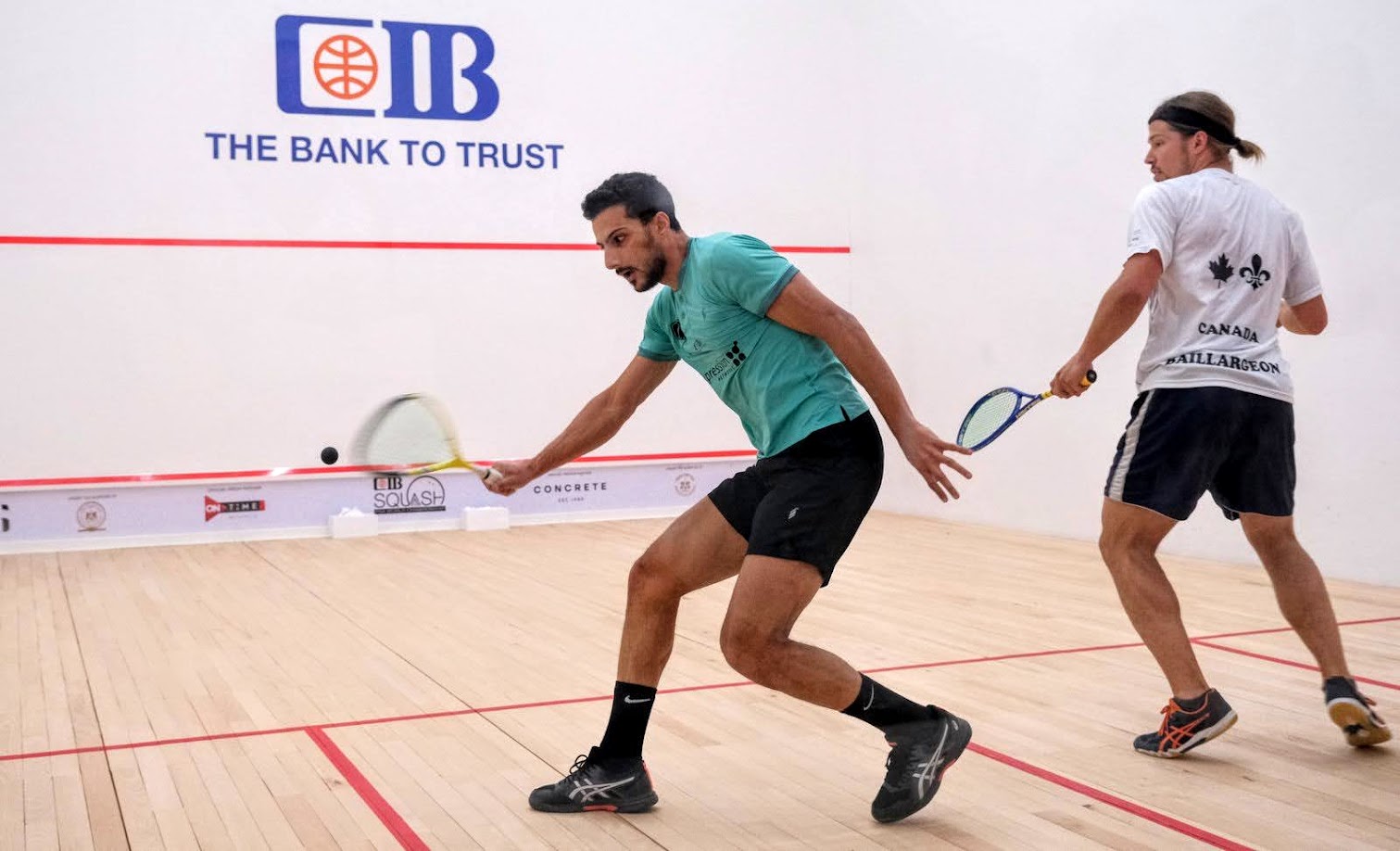 “It’s my first time playing David, so I didn’t know what to expect. He’s such a good player, lefty as well so it’s very difficult to play against a lefty. It’s a good start for the tournament and see how the rest of the rounds go.

“Every few minutes you spend less on court gets better towards the later stages. You have to have your focus from the beginning to make things easier for yourself. Let’s see how the rest of the tournament will go.

“I feel confident but you never know what’s going to happen the next day with the body and everything, so I’m always very cautious and just take it day by day. If I do well, I do well.” 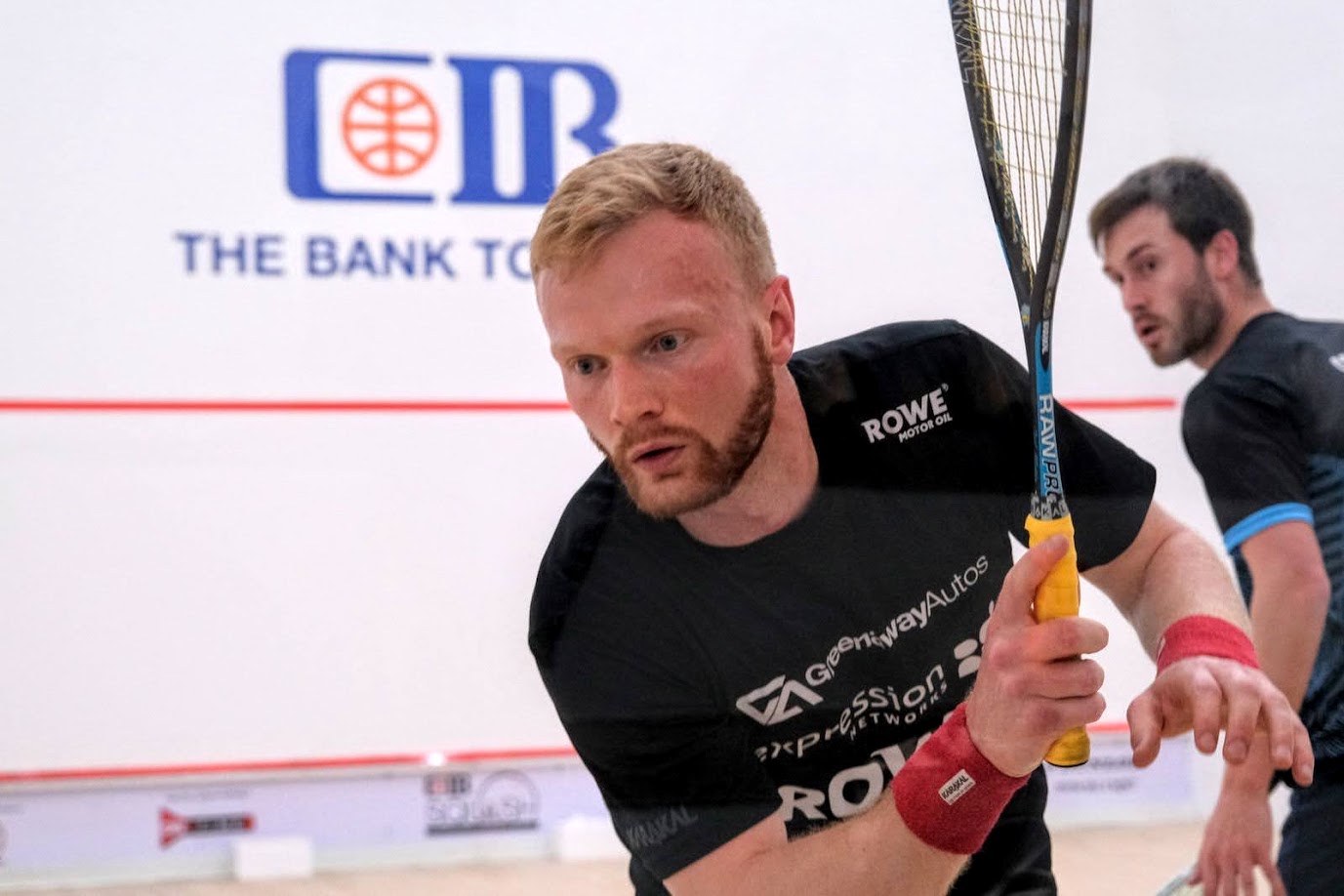 “I was pretty happy with that. I felt good coming into it and then I put it together quite well, we had a really tight match last time we played. He was 2-1 and 10-4 up against me and I snuck that 3-2, that was a couple of years ago but I knew how solid he was. He’s been around for years, got a good game, a nice technique and is pretty smooth.

“I knew I was going to have to put a bit of pace into it, get the ball across his body and get in front. After a tough first game, the court opened up a bit.

“I’ve always had confidence that I can beat the top guys, I’ve done it in one off matches and I’ve beaten pretty much everyone. Manchester was good because I got off to a good start, got off quickly and was able to put together a good run. That was another quicker win for me today, that’s the direction I’m trying to go in and I feel good.”