No.7 seed Marwan ElShorbagy overcame Swiss No.1 Nicolas Mueller in straight games to advance to the next round in this year’s PSA World Championships.

Mueller had gotten the better of ElShorbagy in the previous two meetings between the two but ElShorbagy wasn’t to be denied on this occasion. He moved the ball around with severe accuracy from the first point and made the Swiss do a lot of work into the back corners before finishing the rally off.

ElShorbagy junior weathered the Mueller onslaught several times in the match and soaked up the pressure that ‘The Swiss Rocket’ is always capable of inflicting on his opponents. ElShorbagy’s counter drops were the best they have been for some time which made Mueller second guess his usual playing style. ElShorbagy took the opening two games both 11-8.

Mueller looked to be feeling the pace of the game and struggled at the back end of the second game. He held on however and managed to keep close to the Egyptian on the scoreboard by firing off several exquisite winners. As the score reached a tiebreak, ElShorbagy took the match on his fifth match ball to secure his place in the last eight.

“I’ve played Nicci a couple of times and he beat me twice in one week just six weeks ago so coming to today’s match I know how confident he is and I know how dangerous he is. It’s really good to see him playing so well, he’s such an exciting player and I have so much respect for him, I’m not happy because he beat me a few times but it’s nice to see him getting to the later stages of events.

“O had to be a little more aggressive, in other matches, he didn’t give me many chances but this is the World Championships, I had four weeks to prepare for this event and I haven’t had a very good season but I want to end it on a high level and I’m really looking forward to playing at the museum in two days time.” 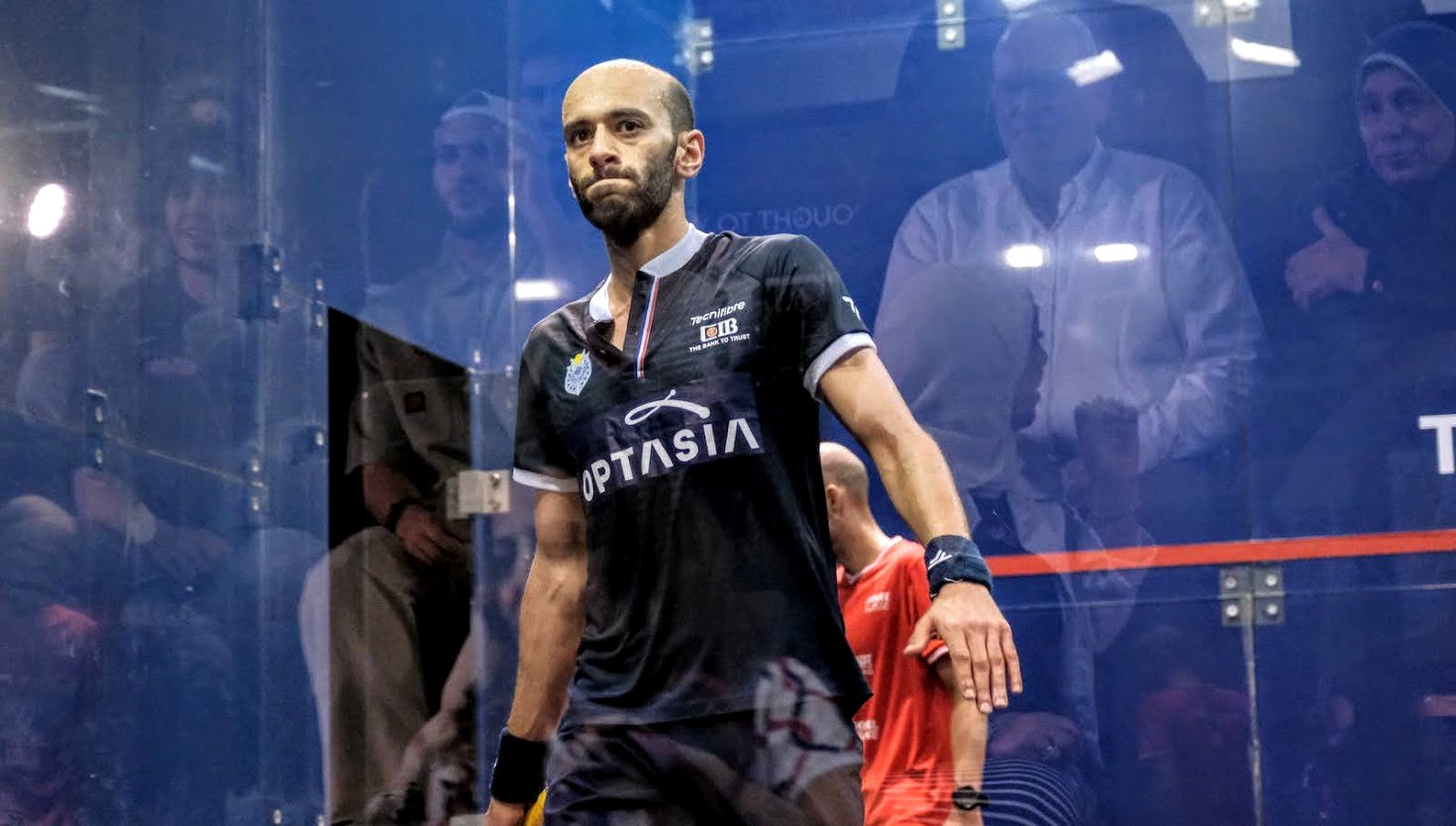