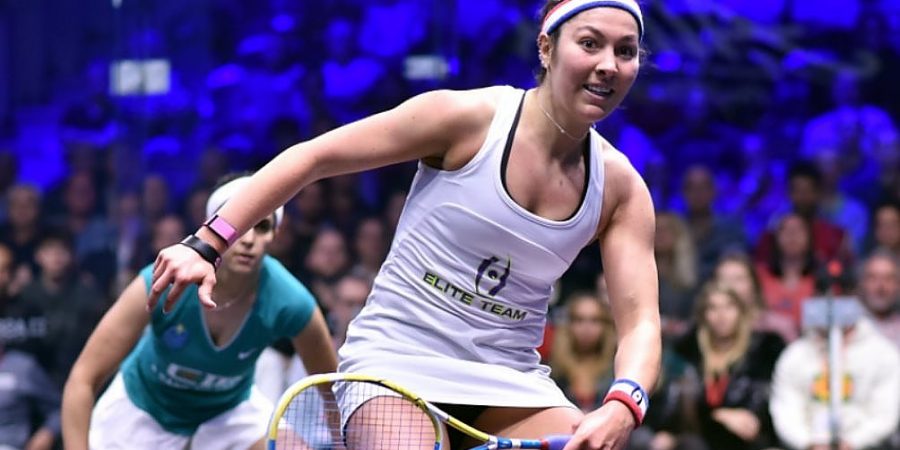 United States No.1 Amanda Sobhy believes there is no stopping the future of squash ahead of the 2018-2019 PSA World Championships presented by the Walter Family, which will offer the sport’s first $1 million prize purse when it takes place at Chicago’s Union Station from February 23rd February to 2nd March.

World No.10 Sobhy will lead the home charge at the tournament when it hosts 128 of the world’s greatest squash players as they battle for the record prize purse, which will be split equally between the men’s and women’s draws, and Sobhy believes this is a huge step for equality in the sport. 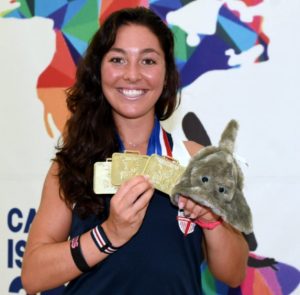 “It’s so important that the World Champs is split equally between the men and women,” said the 25-year-old American.

“In order for the sport to grow, we need to be promoting the men and women equally and showing that the women deserve the same prize money as the men.

“It’s huge to see that the World Champs in Chicago are splitting the prize pool equally and that there was never a second thought to do anything else.

“It’s fantastic to see the growth of squash and the increase in prize money. Having a $1 million total prize pool for an event has been unprecedented, so it raises the bar even higher for other promoters and events.

“It just goes to show that there is no stopping the future of squash.”

This will be the first PSA World Championships to offer an equal prize fund in the men’s and women’s draws with a $500,000 prize purse available in both divisions, while all joint Platinum events on the PSA Tour now offer equal prize money.

And Sobhy is proud to be part of a sport that continues to strive for equality, saying: 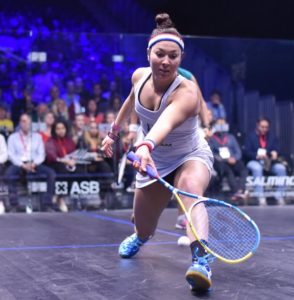 “There are so many other sports out there where the women are constantly getting less pay than the men, so it makes me really proud to be a part of an association and sport where they view the men and women equally.”

“I love Chicago and I always get a lot of support when I’m competing there, so I’m just looking forward to playing in front of everyone. It will definitely give me that added push during matches.

“It feels fantastic to break back into the top 10 again since my injury. It seems like so long ago since I was last up there in the rankings, so I just want to keep building on the momentum and keep improving.”

The 25-year-old will be competing in her first World Championships since 2016 after missing out last season due to recovering from a ruptured achilles.

However, with Sobhy now back in the top 10 in this month’s PSA World Rankings, she is looking forward to performing at the sport’s biggest tournament with the backing of the home crowd. 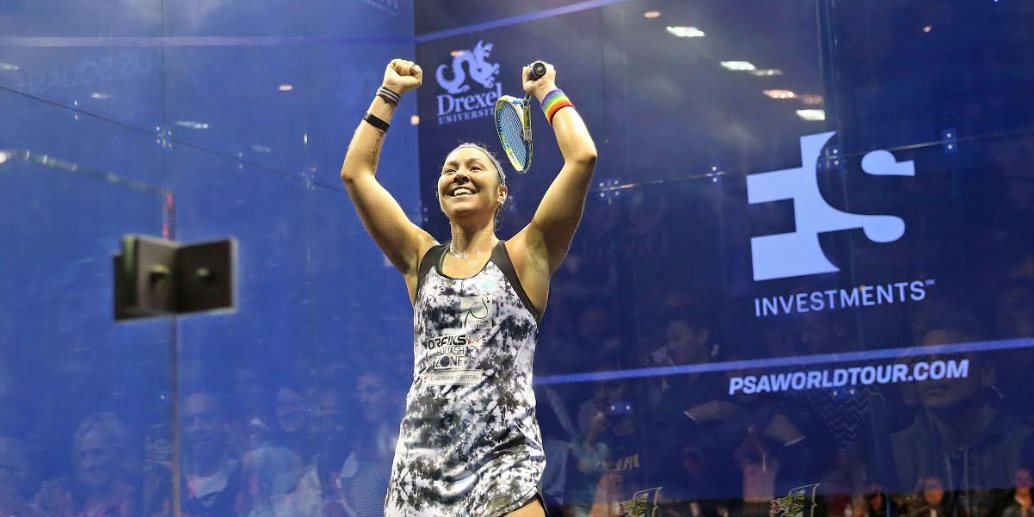