What to say about such a domination? Rowan never stopped trying bless her little cotton socks but despite all her efforts, running, mixing the pace and height, Nouran had the answer BEFORE Tinkerball asked the question. 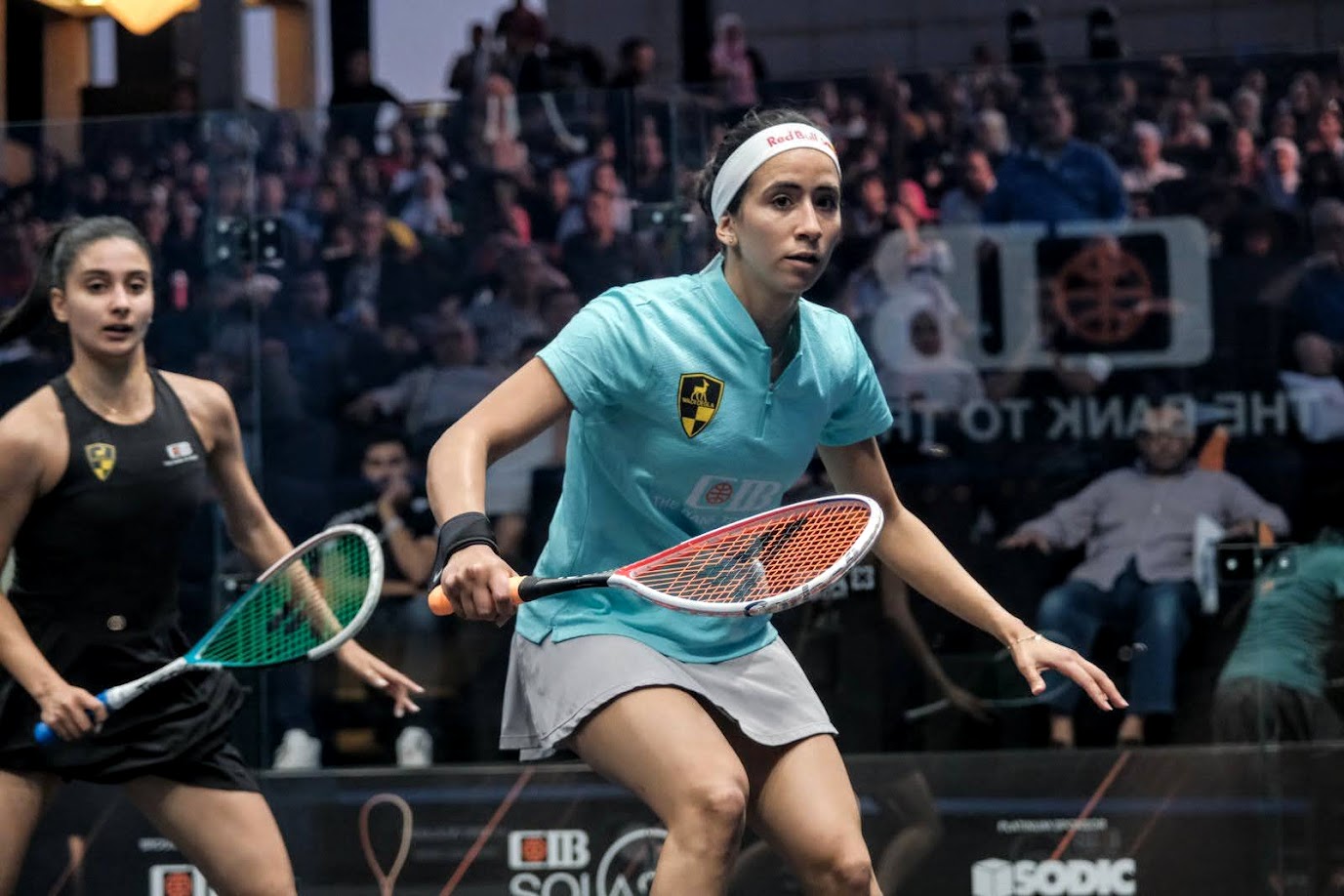 “Obviously Rowan is one of the most dangerous players on tour, so I had this in the back of my mind. She’s been playing really good squash lately, so I was just trying to play my best. She can chop anything in the nick or in the front, so it can be really tricky to play against her. I had my targets on tonight and just tried to be sharp and play good squash.

“It’s always good to be the first player through, I’ll watch the match [between Nada Abbas and Amanda Sobhy, the winner of which will face Gohar in the semi final]. Amanda and I just played the final of the TOC, which is one of the biggest tournament of the year, so obviously she’s playing well. Nada had a huge win [against Joelle King in the last round], it’s a huge thing to reach the quarter finals.

These two will be tough opponents, because it’s the semi finals of the biggest tournament of the year. I’m up for it and am looking forward to this one!”