All at Sixes and Threes

That moment when you see Nour El Sherbini just after she’s won her sixth World Title and ask “so, have you practiced how to show six?”

Rewind : back in Chicago 2019 when Nour claimed her fourth, she posed with two fingers on each hand, so this time three on each was the obvious pose – especially since Ali Farag then claimed his third!  It took a bit of explanation, but we got there !! 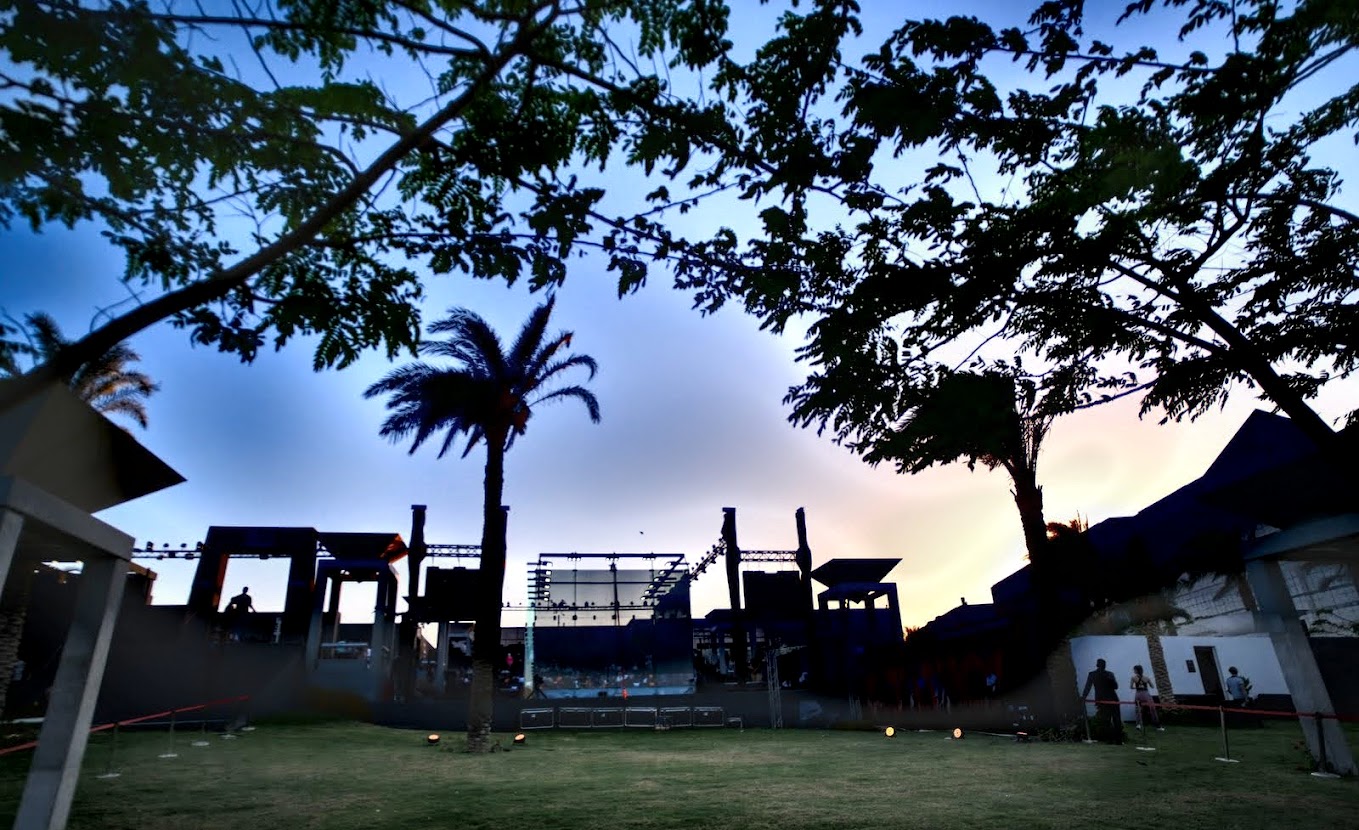 you see Mohamed ElShorbagy with LongJohnSilver Grégory Gaultier at breakfast…

You might not know, but for a few months now, Mohamed has been visiting Greg in Prague to help him find his hunger again. And guess what: it worked. The former World number One/World Champion is hungry as a young Egyptian player on an Egyptian court…

Who can forget some memorable matches, like the one in ToC where Greg was limping hence the nickname LongJohnSilver found on the spot by Joey Barrington and still won the match ‘I was not angry, remembers Shorbagy, I thought it was genius’…

… Or the final in Gouna 2016 where Mohamed disturbed Greg as he was serving for match ball, it’s just such good news for the sport!

What most of people do not realise is that Greg always admired Mohamed, and I remember Greg losing for the first time in Gouna semis in 2014 11-6, 14-16, 11-9, 12-10 in 112m against Mohamed, sincerely embracing him at the end, and telling me how impressed he was with Mohamed.

“Working with Greg is the best thing I ever did” confessed Mohamed. That, I can believe…

A concierge who doesn’t know what to do to be helpful, a AC you can’t hear and yet make your room perfect, no carts in the corridors, no noise, your room cleaned twice a day and as soon as you are stepping out to breakfast, bath salt provided AND replaced when used, help at Breakfast to get your order – without having to ask for it.

Modernity with discrete Egyptian Opulence, a balcony which is more like a terrace, and the best for last: sublime Egyptian Cotton sheets you always hear of but never experienced yet…

And the view…. Like I say in the Video: Come to Egypt People…

That moment where Farida Ali Farag and Shahir Tarek Momen manages to seduce every single soul on the Tour….

That moment when you see Katie Malliff and her brother Fraser on the hotel Pool Table … again !

That moment when you see players leaving the Hyatt Regency tournament hotel, some on their way home, some heading for the Four Seasons, the hotel for the final stages of the event.

That moment you realise what the real McCoy is all about? Forget about Squash… THIS is the real deal… “I’m going to murder him Fram” smiles Youssef Ibrahim about to battle away with young WC Yassin Elshafei …

That moment you find Steve Cubbins, my work husband, at breakfast at 10.10!!! What is this?

Cubs is famous for getting to breakfast between 7.30 and 8.30. WHAT IS GOING ON??? Only one sad explanation: my Cubs is getting old…

That moment where you want to make sure the ref knows where the ball is, just in case….?

That moment PSA physio Derek Ryan saved my work end of day… On Day One, I felt like a crepe on the floor of the changing room, completely flat on my stomach, hurting back, elbow and knee – which didn’t need that poor mite.

Next day, lower tummy cramps to scream, preventing me to work at the end of the afternoon. SUPERPHYSIO, HELP! And zoom, in about 10m of treatment on my lower back, the cramps had completely gone!!! God Bless you Derek….

That moment where luck makes you share your cab with completely different personalities, with whom you are stuck for 25-40 minutes – the time of the transport between the Hotel/Venue, either way…

So, thanks to Paul Coll for being such a remarkable young man, but I knew that already, and discovering our other PSA physio, Eoghan O’Sullivan (pronounce Owen), who has the same love for dogs as I have, fun moment sharing our pets photos!. And last night, sharing with Cesar Salazar who I never really spoke to except for quotes. Great moment there too…

NO HOPE FOR SHABANA JNR?

That moment you realise that Dibo, son of the Great Maestro Amr Shabana probably won’t go for a career in Squash?  (and Georgia Adderley‘s goalkeeping ambitions thwarted!) 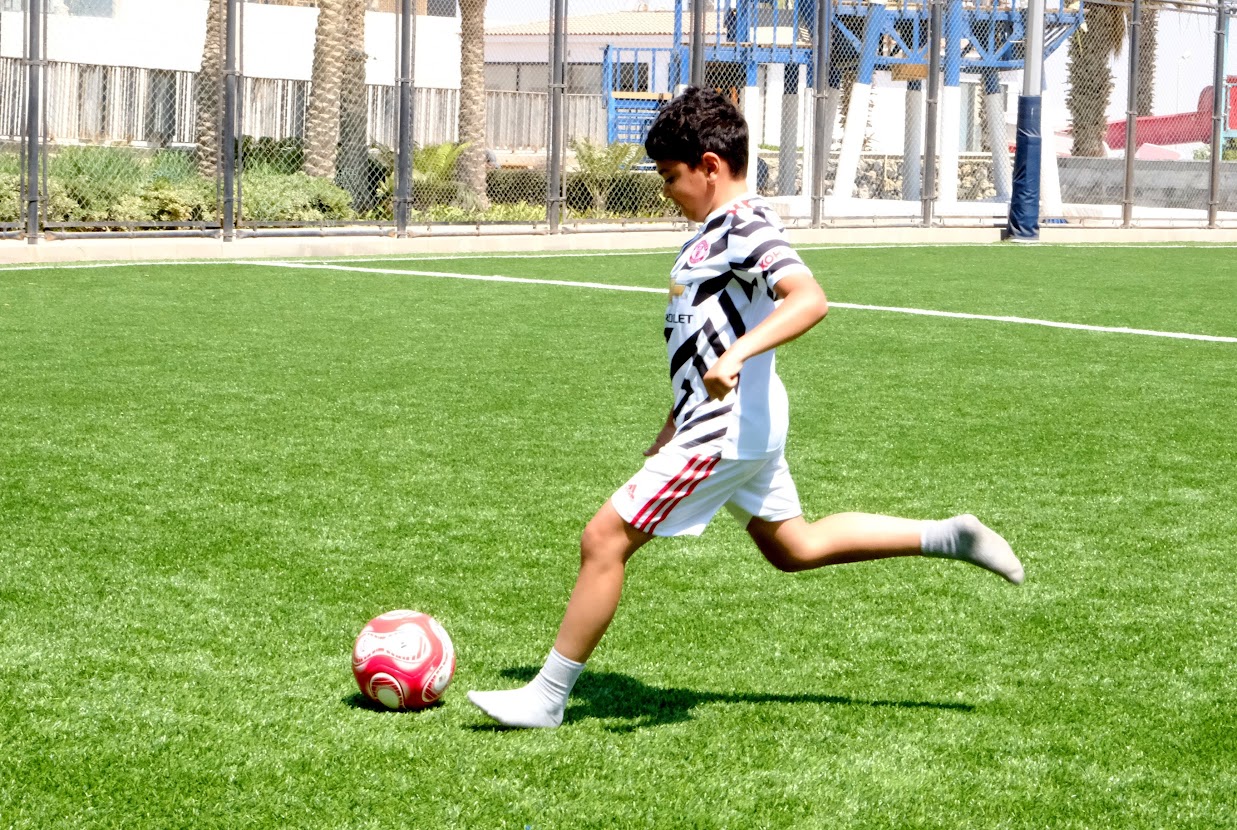 That moment when you see John Massarella, who doesn’t need any introduction, and Linda Davie – who used to be England Squash Vice President, then Scotland Team Manager, while making sure every ref behaves well in Canary Wharf from the start of the event – at the same table!

That moment when one of the several local photo/video-ographers – there are at least six and we don’t really know what they’re doing – gets up close and personal (apparently!) to Nathan Clarke …

That moment squash players are caught reading real books. Mind you, with so many rest days in this tournament …

English outnumbered in battle of the Brits

That moment when you realise that there are only three English (3) in the second round of the World Champs, but six (6) French!!! When I started squash, we didn’t have a single French in the first round….  and that the English are outnumbered by their neighbours, with 3 Welsh and 1 Scot !

Some tough losses for the English girls, but even Tesni can’t believe the Welsh have as many in R2 as the English

That moment when you look at your watch, which says 10.28am, and you KNOW that Tarek Momen is about to arrive – the breakfast closing at 10.30. Right on cue, I hear a discrete “BONJOUR”. And he appears in all his late glory!

Fair enough. Best explanation of the Egyptian Time I ever heard. 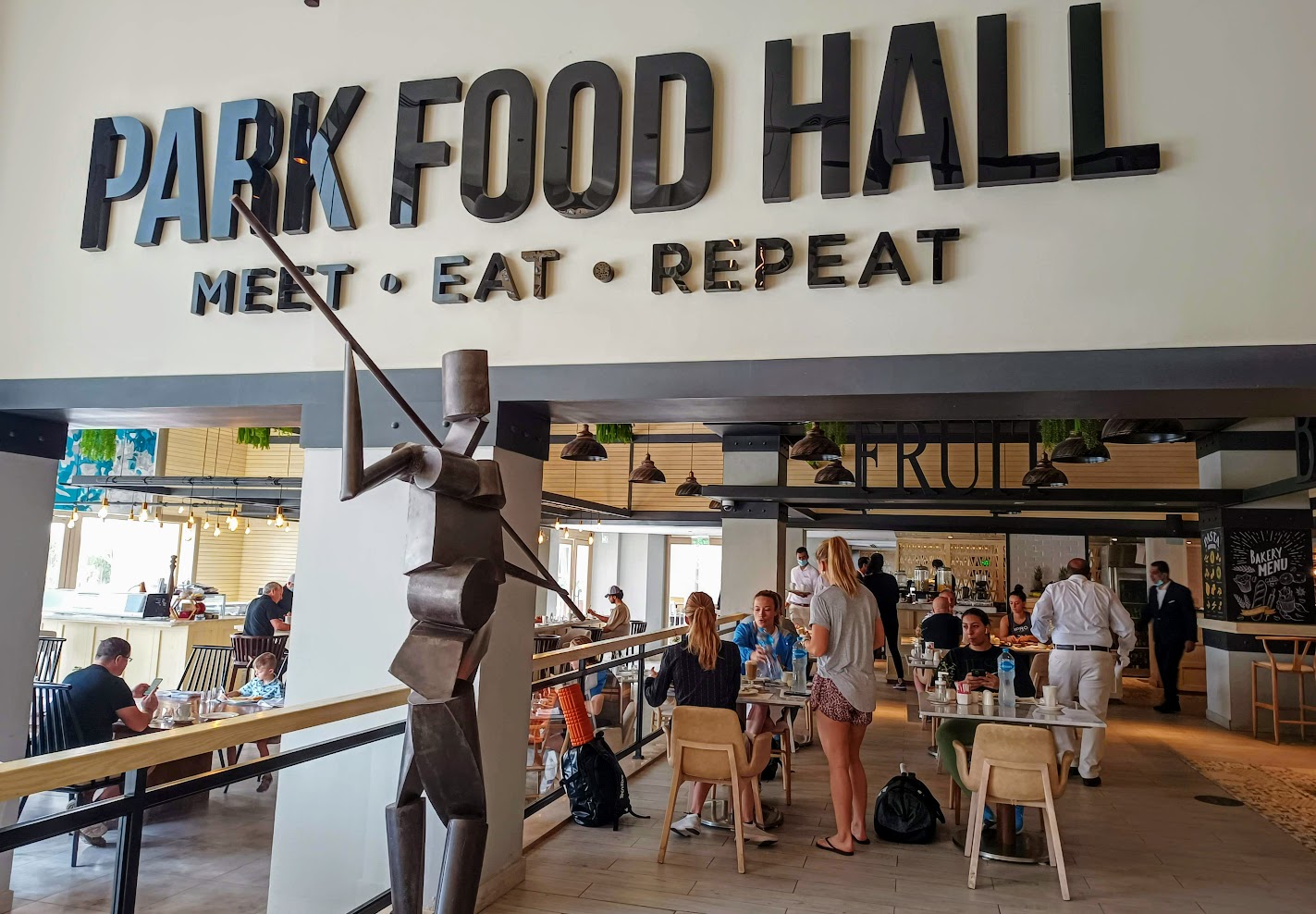 That moment where you realise that the COVID times are over: arriving at breakfast and seeing all the players, officials, families – including baby Farida Farag – babbling away, laughing, mixing.

And that feeling to be able to go from table to table, hugging, embracing, kissing the people you love so dearly. I feel that I’m awaking from a very long nightmare.

That moment where Lee Beachill, Tim Garner, Nathan Clarke, Steve Cubbins were trying to decide who is bigger: Moustafa El Sirty or Ibrahim Elkabbani (Omar Mosaad was mentioned, but discarded as ‘too small’) … You decide….