A pretty interesting match, that the score doesn’t seem to reflect, although it went the same way than in their previous encounter in HK a few years ago (2017). The HK girl was very accurate with her backhand drives and put the pressure right away on the Egyptian, creating nice opening for her lethal boast. She was in control up to 5/5, then a bit of physical tiredness came in play, and Nada just picked up the pace and just took  the time away from Lok Ho.

The second went pretty fast, 7m, first game was 15m including 2m stoppage when Nada hit her opponent on the hip (pure accident as LokHo was wrongfooted). But the third was nailbitting.

Lots of errors to start with in the first game, with HK leading the whole game, 6/4, 8/5, 9/6. Again, like in the first game, a bit of fatigue from LokHo, and Nada clawing back to 9/9, with a few decisions going the Egyptian way that I was not too impressed with. Two game balls for LokHo but it’s an Egyptian victory, 13/11, as the HK girl shot was called not up for the second time in a few rallies, both times I saw it good… She was not happy..

Nada
Since the beginning of the match, I never felt comfortable. Even at 2/0 up, I knew she could come back, she’s been playing very well recently, she created huge upsets with the top 20. So I made sure I was ready and not panicking.

I like to play a fast game, so basically, I was trying to fire the pace up a little bit, she has a very good ball control so I was trying to make it as fast as possible. And the court I felt was suiting me, it was quite hot, so I didn’t do much, I just played my game. Luckily it went my way.

I’m really happy to get through, especially as I just came back from the ToC, my sleeping has not been good at all, and last night, I only slept 4 hours, and didn’t know what to expect today. I was trying to take  it easy, and not pressuring myself too much. 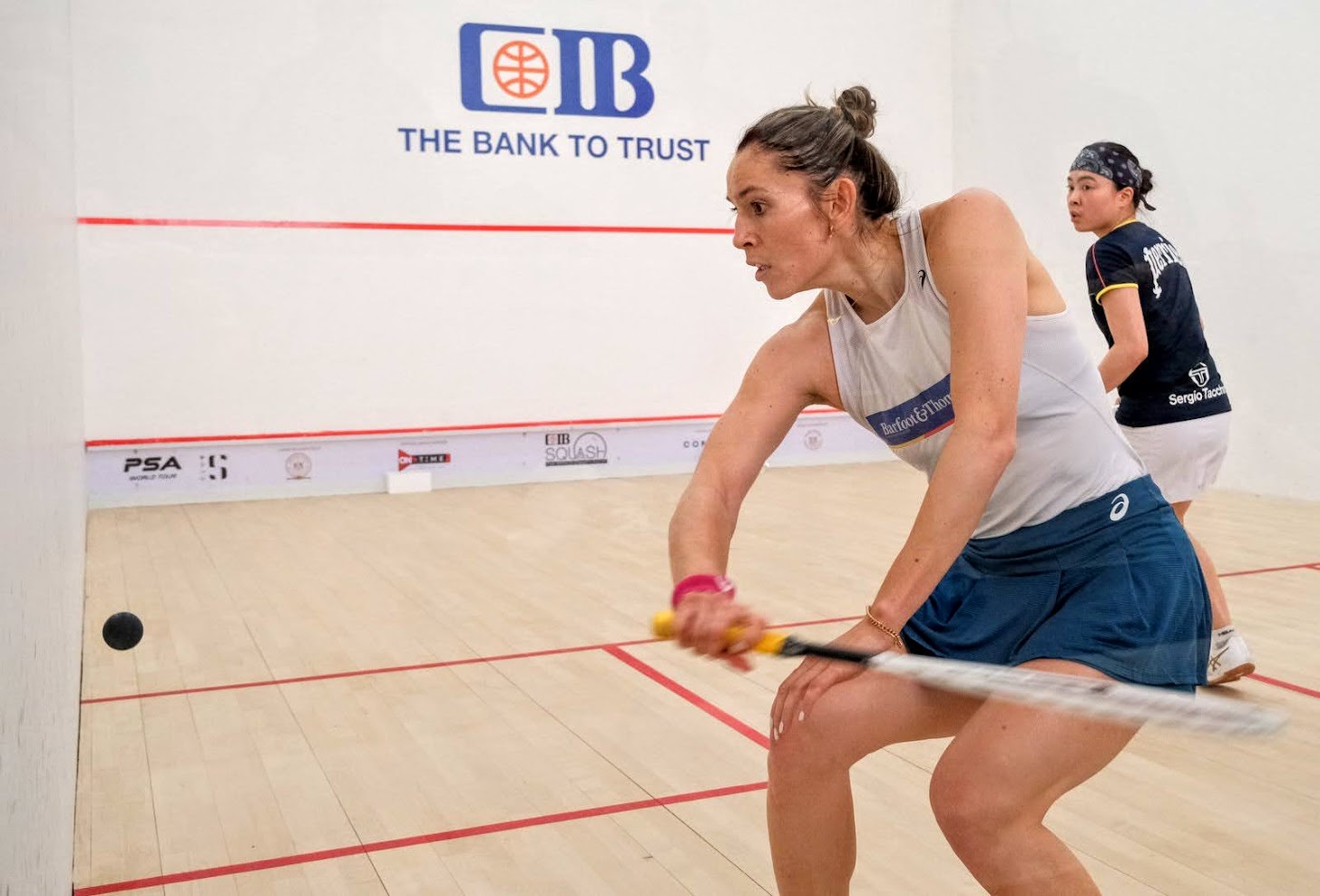 “Tong played really well today and I thought she had a game plan that she executed well. There were a few nerves coming into the first round of a World Champs and I think when I went down in the first then I knuckled down a bit and started to find my range on the court. She didn’t make it easy by any means.

“My injury is feeling good. Obviously after Manchester, I had a little break and made sure everything was working well and had a lot of rehab. I’m just looking forward cracking onto round two.

“Every tournament is a new tournament and as fast you think ‘I’ve got this’ and know what I’m doing it can all come a bit unstuck and you just have to prepare for every tournament. Nothing comes easy, it gives you confidence, but you can’t have too much confidence. Everybody goes away and works harder and you’ve got to start each tournament as a new one.” 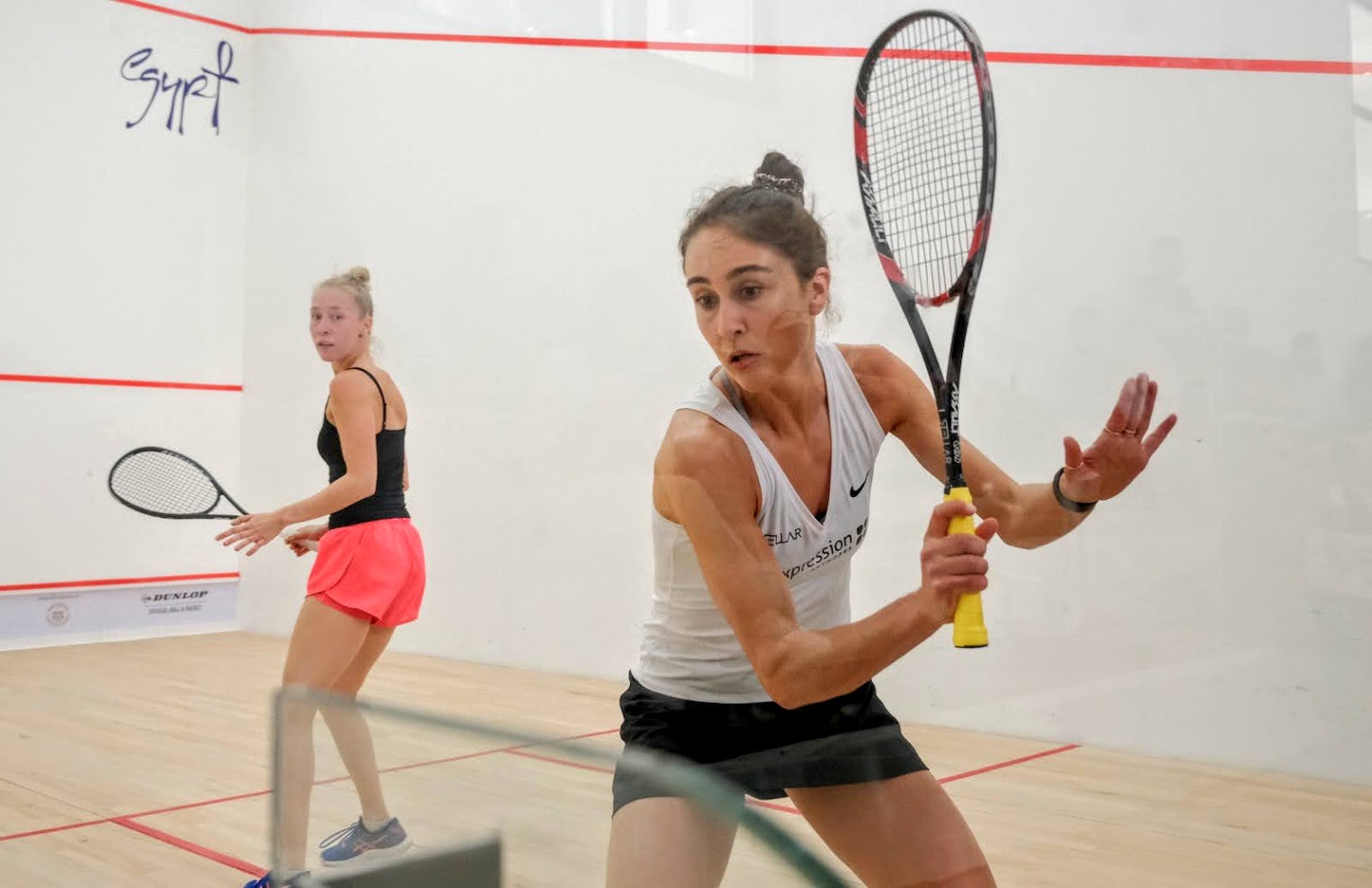 Nele
I was a little nervous at the start but I’m very happy to start the biggest event of the year with a win!