“It’s always great when you’re done 3-0, it’s a 64 draw, there are a lot of matches, it’s the biggest tournament of the year, and you just want to be as fresh as possible.

“I’m just trying to enjoy it. I’m not going to lie and say there is no pressure, obviously there is a bit of pressure, but I’m not trying to think about it too much. I’m trying to take it a match at a time and execute my game plan. I’m trying to focus on the small things so I don’t get too overwhelmed with the whole thing.

“It’s so amazing to have the event in my home country, especially with this venue. I’m happy to play a big event like this in front of my home crowd, my family, friends, everyone.

“Farida is an up-and-coming player. She’s proven to be one to watch and I’m going to have to be fully ready for this one. 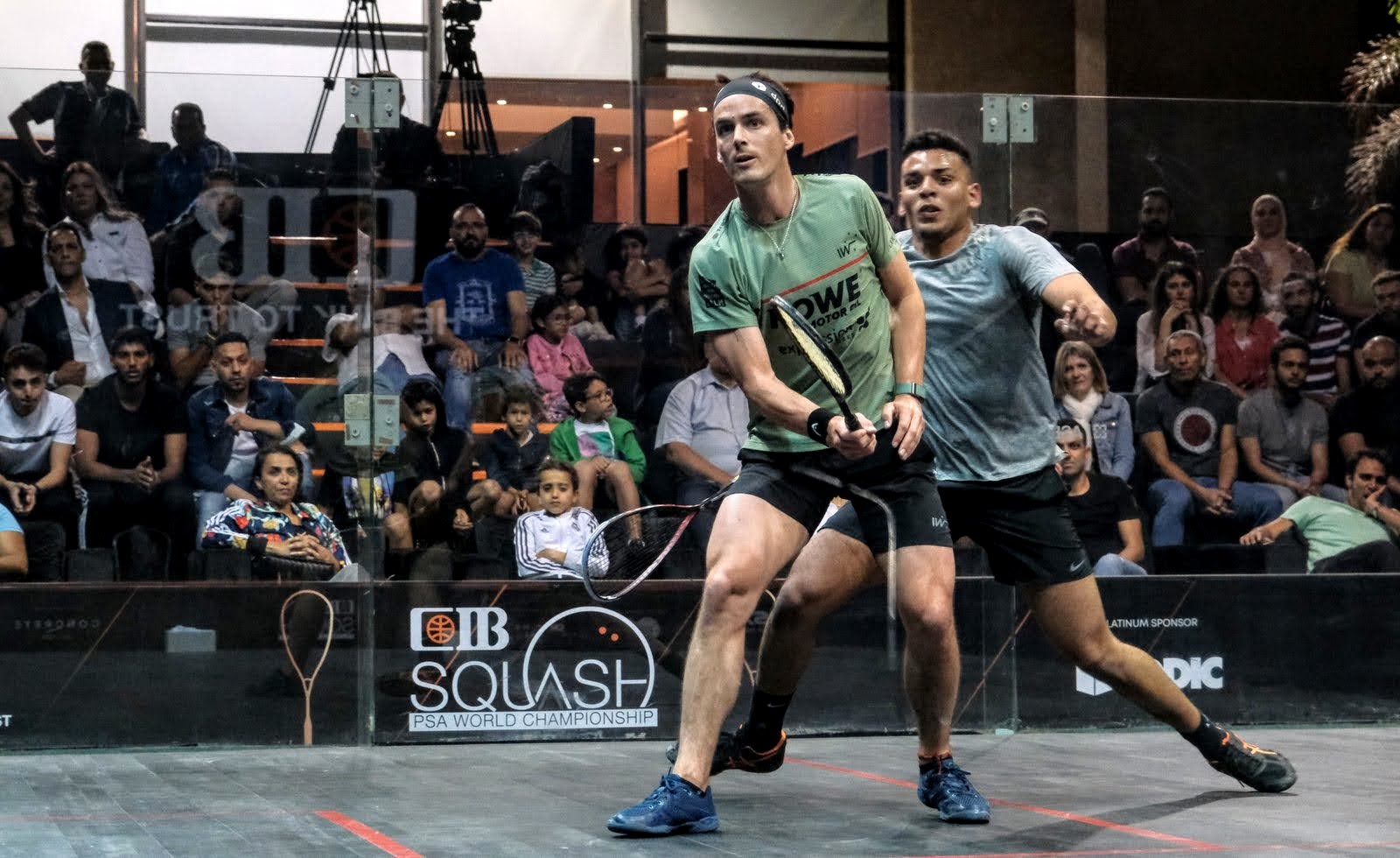 “Today it was more about getting a feel for the court for me. With the outdoor court you’ve got to get used to it. There’s a lot of external factors to deal with, but I felt more comfortable as the game went on. I’m happy with a 3-0 first round win and I got off there and did the job.

“I wanted to focus on my own game, I thought if I played well enough I would win. I researched him a bit, but he’s a young Egyptian in front of his home crowd, I knew he would be up for it. I wanted to stem the flow as early as possible so the crowd didn’t get involved.

“I heard my name called out two or three times by some young kids, so it was nice to finally get some support in the lion’s den.

“The last couple of tournaments I’ve felt that pressure [of being the No.1 seed] more. It was really good being home training for four weeks, I got back into a normal routine. I’m feeling good on court, so I’m probably feeling less pressure at this tournament compared to the British Open.

“It was a real confidence boosting tournament for me that one, Chicago also. Both of those tournaments there was a lot of pressure on me, I felt like I dealt with it well, and now I’m feeling less pressure in the role and I’m starting to really enjoy being No.1.” 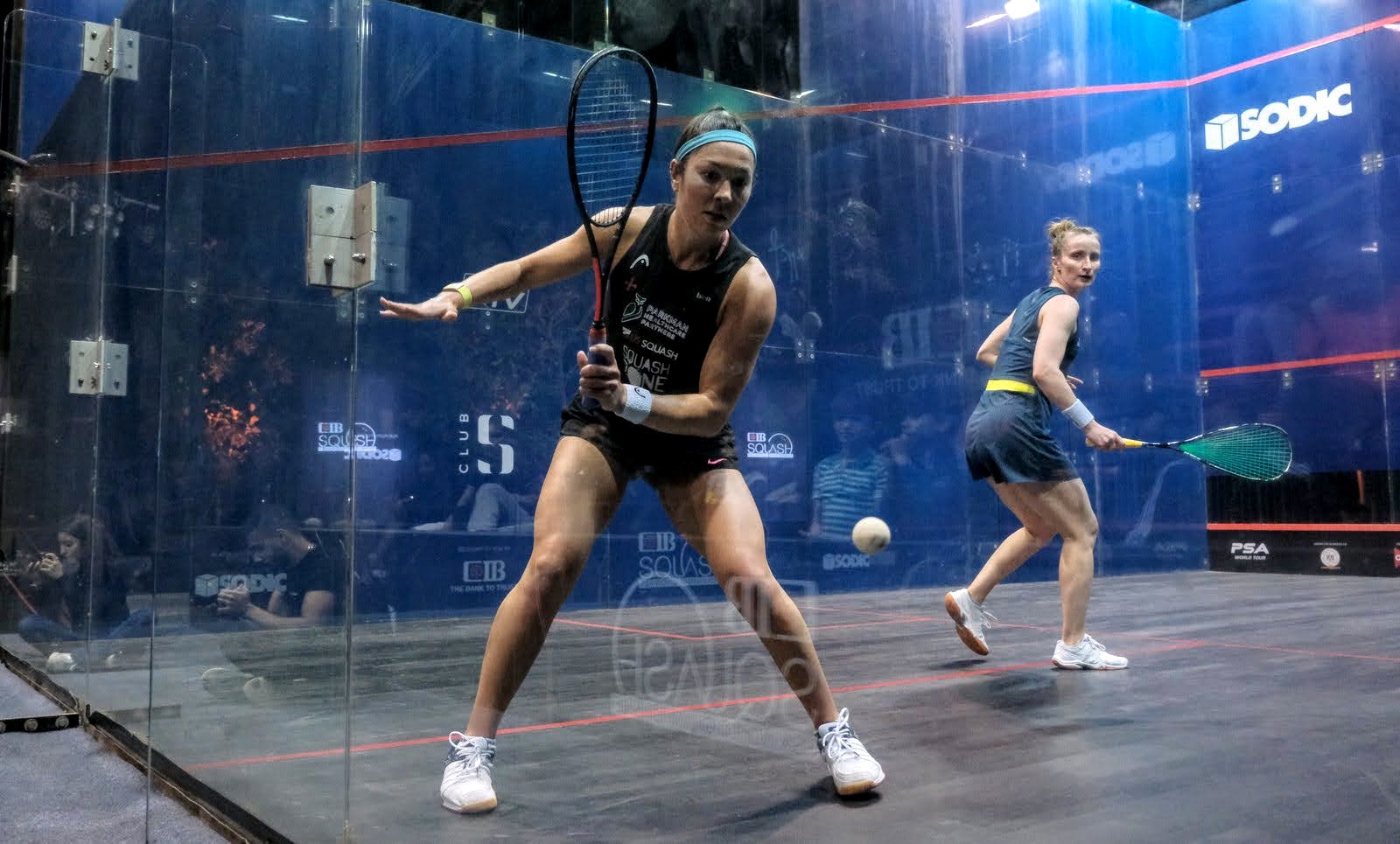 “I’m happy that I finished it quickly because it was cold and windy, and I wanted to get off court so I could eat dinner and sleep. I’m happy with how I played, the conditions were tough.

“We’re used to delays, it’s just tough with the wind, the sand and the slippery court. Squash is hard enough as it is, we don’t need these external factors. I think it takes away from the sport, instead of playing our game, now you’re battling the conditions.

“Whoever adapts to the conditions the best is going to win. I’m just glad that I finished it, I didn’t slip, I’m okay and I found my targets. Conserving energy is crucial here.

“Alex Fuller and I have never played. It’s exciting to play someone new after so many years on tour. We have a rest day tomorrow, so I know she’s going to feel fresh and I’m going to use the glass court to my advantage because she hasn’t played on it, I’m going to try and make as fast a start as possible.” “I’m really happy to win, you can see it’s his first time on the big stage. I know how it feels and it was a good experience for him. For the first time he is playing a major, he played really well in the first game. He took his chances and it took me a while to hit my corners and stay aggressive.

“I studied him, I watched him and I asked some of the Egyptian youngsters this morning about him to find out how he plays. When you play a lefty for the first time, it can be a bit tricky, but I’m happy to get off in three.

“Luckily, we have so many rest days, in my whole career I’ve not played a tournament with this many rest days. I think it’s something we should invest in, in the future for our sport because there are so many semis and finals I have watched where they are one sided. Not because one player was so much better than the other but because one had much tougher matches than the other.

“In tennis, in the Grand Slams, they make sure the players are as fresh as possible in the later rounds. It sells the sport better, you get more quality and I think when you have these rest days you are going to get the best players in the world playing at their best and that’s the quality you want to see from the top players.

“It’s very weird to go into a tournament being an underdog. I haven’t had that for the last 10 years and that’s due to my poor run of form this season. In my last three majors I have not even made it to the quarters. It’s a very different stage in my career and I have never experienced anything like this. 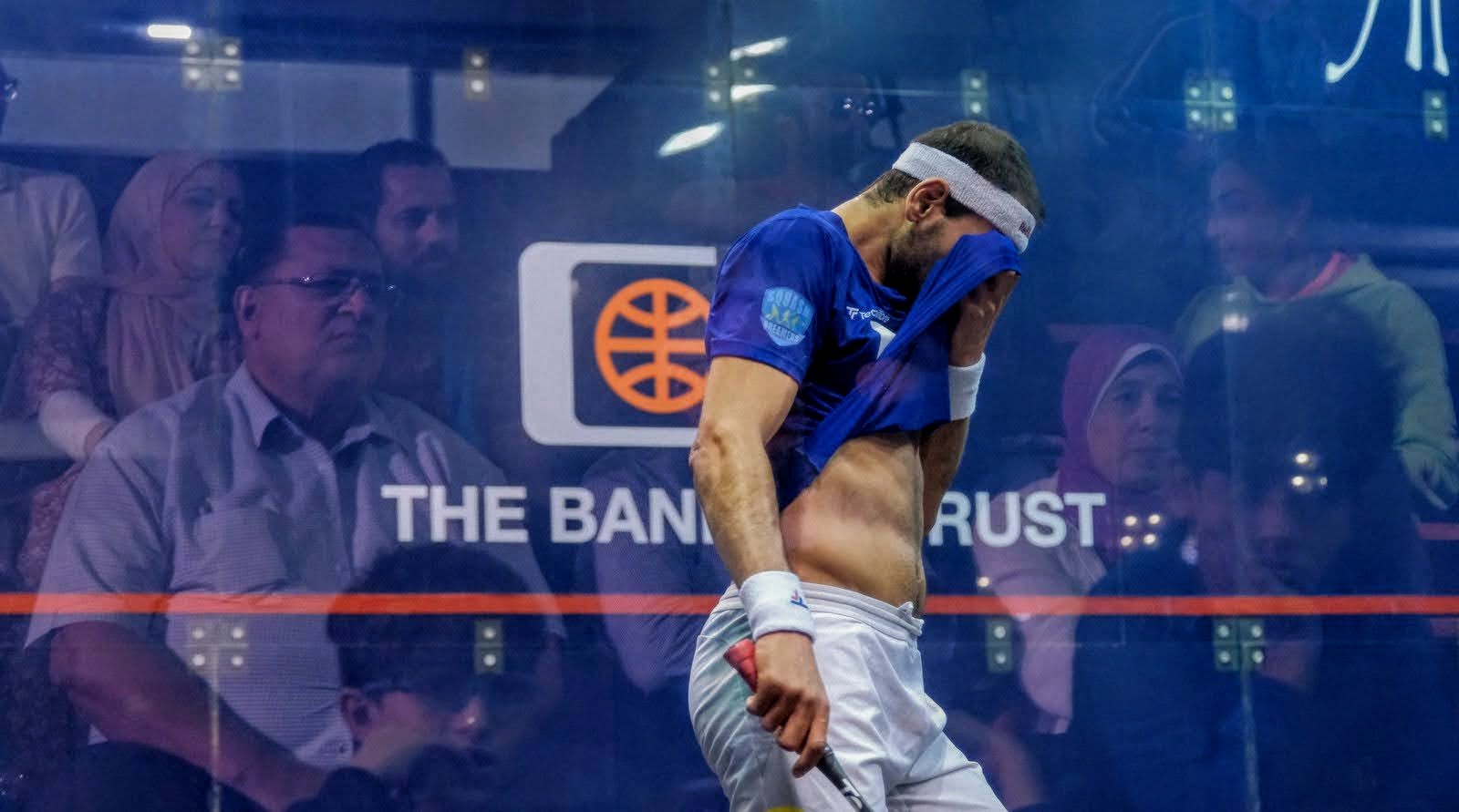