First game, completely crucial, and Local Boy – he’ll love being called a boy – under a lot of pressure, from 4/4, a fearless Cesar took the game to the World Champion, leading 9/5! A big push, and short rallies take Ali back to 9/9. Cesar thinks he has the game won at 10/9 after a huge and exhausting rally but the ref is not happy with one of his drop shots.

Ali takes the racquet of Cesar, who just won’t have it, and hangs it to him, kindly forcing him to keep playing… Cesar accepted the decision gracefully, and on we went playing. It took 2 game balls for Ali to finally get his opener, 13/11 in 15m. That was crucial to say the least.

The second game is a no brainer, 11-1 to Ali, but the third sees the Mexican finding his second wind. 3/1, 6/2 for Ali, 7/4 and maybe a bit of thinking about a nice warm shower and rest. That allows Cesar to get his teeth back in the match, 7/7, 9/7! But once again, experience at that level comes into play, and it’s 4 points in a row rather quickly for Mr Fantastic, 11/9. 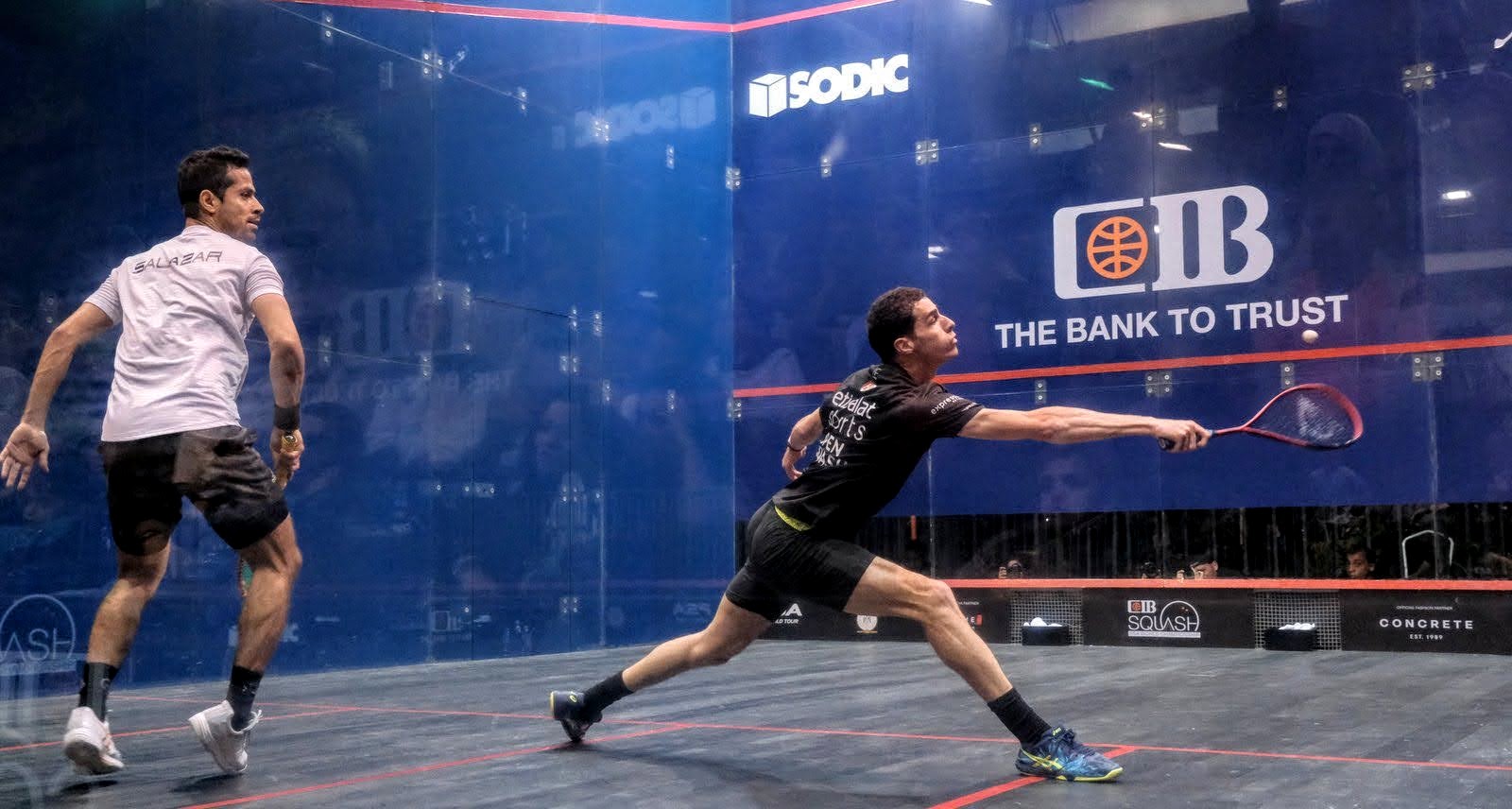 “I’ve experienced all sorts of things before going on court. I don’t think I was necessarily slow off the blocks. It’s just that I wanted to play with intensity, but my fault was going too short, too early. I should have found my corners in the back first. But once I found my groove I think I played well. My short game can still be better and in the third I tried it, but you can’t try it against Cesar! He’s going to kill you off. Thankfully I was able to pull that one back.

“The crowd here are brilliant. You love to see all the kids, they’re all so passionate about the game and about the sport. Thanks to CIB for bringing to tournament to Egypt, thanks to Karim Darwish, SODIC, Amr Shabana, Magued Sherif. It’s a true honour to play in our own backyard. I cannot wait to go to the museum!” 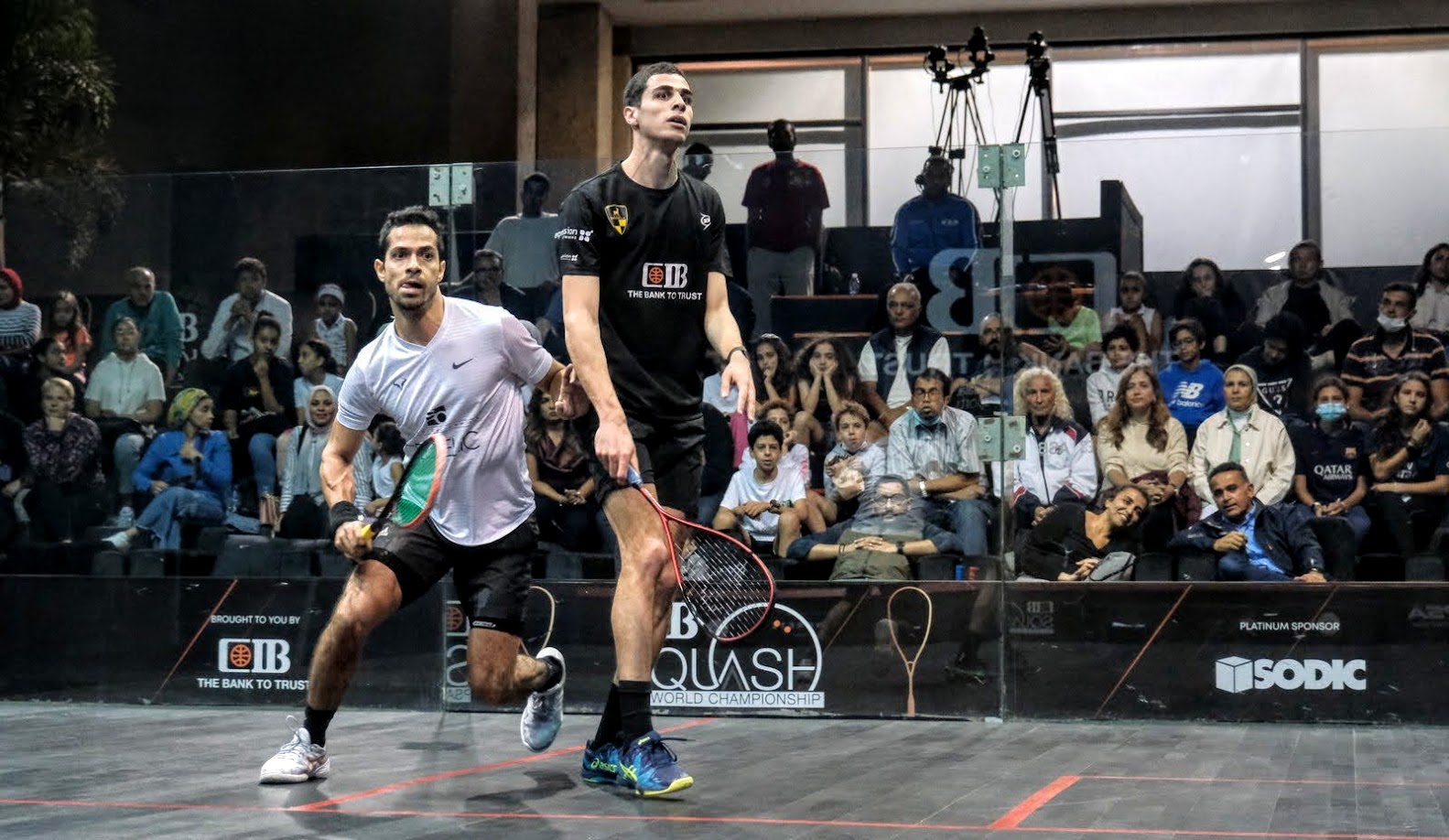