“We know each other very well and during COVID we played a practice match every week I would say. This year I came back to Boston and we haven’t played for more than a year now and I was looking forward to playing him because we both went up on the rankings during that period post-COVID. I handled it pretty well and I’m happy with it,”

“I’ve been trying to survive with exams last week and this week, my last one was due last night at 11pm and now I kind of enjoy it on court. I’ve been trying to play as much as I can and beg my teammates back on campus to play with me during the week. I was mostly trying to find that consistency, it’s great to beat Paul [Coll], it’s great to beat [Karim Abdel] Gawad but you earn the same points as the guys who lose on the same ground, it makes no difference who you play. I’m trying to find that consistency again, which has always been my strength.

On facing Gawad in the next round:

“Going into ToC, I wasn’t thinking or looking that far ahead in the tournaments. I was just trying to at least win my first round and have a good run against Gawad. I go into every match thinking I can win, but I was surprised to give him such a hard run and in the end get the win. I know he will be willing to get his revenge this time around.” 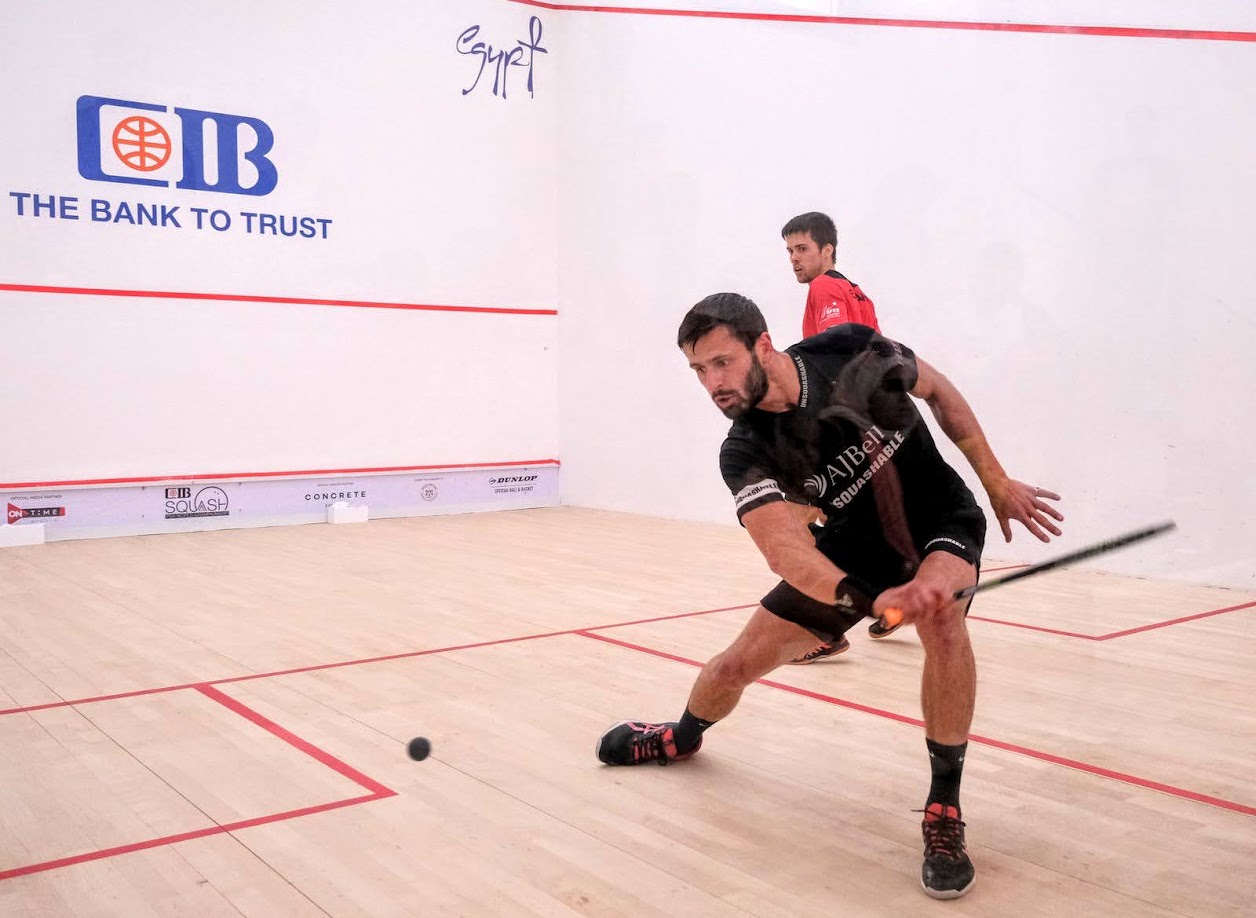 “I’m very pleased with that result, I thought I played ok. The court suited me quite a bit, a bit colder so I could get in front and volley a bit more, so that helped a lot and it’s always good to get off in three.

“It’s been tough going into this event, I had a bit more time for this one, a good seven or eight days, which helped a lot. Between all the Europeans and stuff I’ve struggled to keep fit and mentally sharp as well because there’s just too many back-to-back games without enough training. I’ve had enough training for this one, so I feel better coming into it.

“I’ve played Fares a lot before and he’s very explosive around the middle, especially on his forehand. I’ve got nothing to lose, decent points and nice weather, so I’m just going to try and enjoy it a bit more and get stuck in at the same time.” 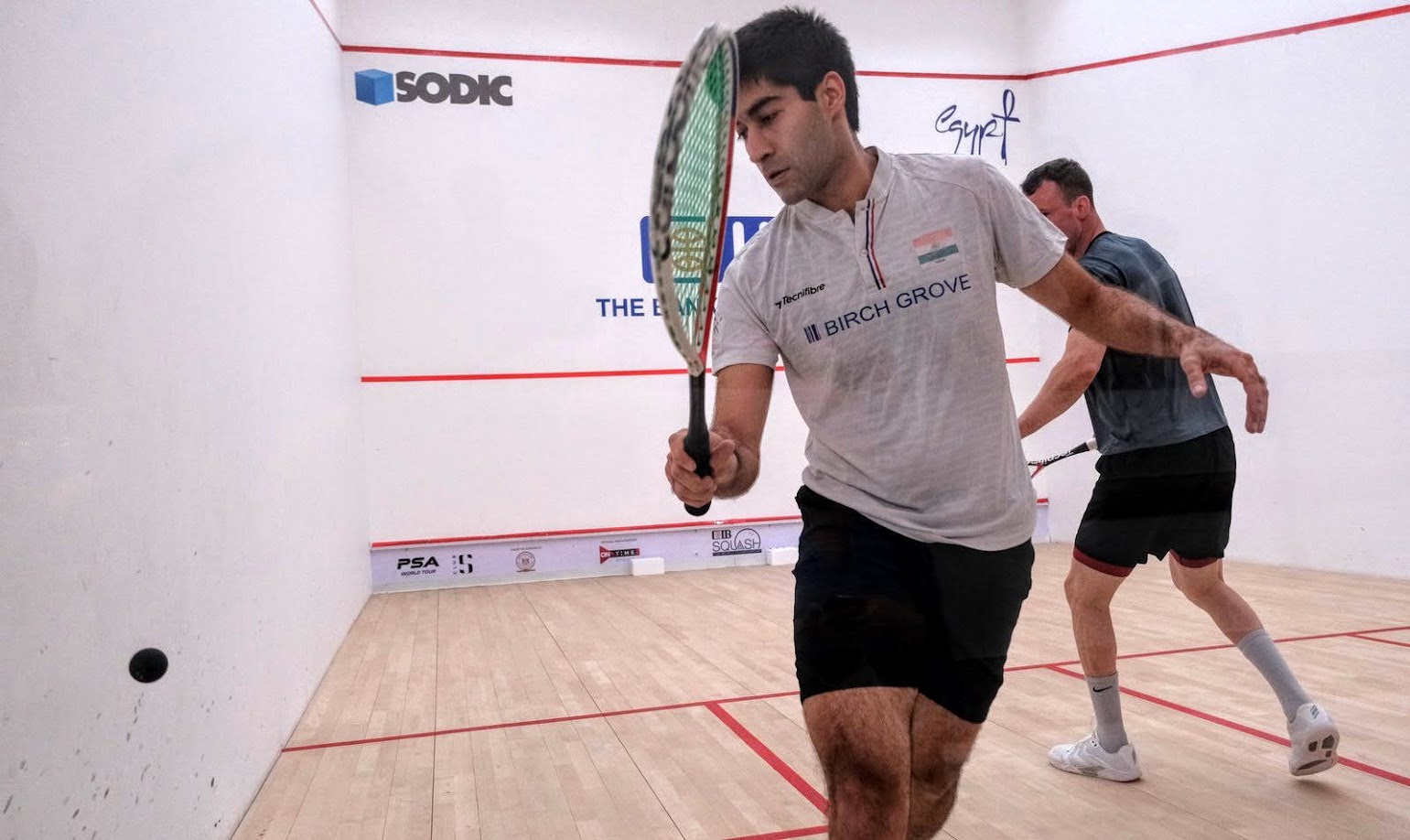