Let me summarise that match for you. There were some nice squash between the decisions.

Both convinced that the other one was in the way, both extremely unhappy with the ref – who probably made a few errors as you have to make a decision at nearly every rally – while the official was trying desperately to keep the match as flowing as possible, offering no lets to both….

There was also a big injury time at 9/10 Mariam up in the second, Yathreb found herself on the floor after a pretty heavy contact,  and had to receive physio treatment. That was in my view the crucial turn, as Yathreb actually clinched it, 12/10 in 30m (with injury time).

Fourth, Adel just took a game off, Mariam was happy to take it, and kept going with the momentum until 3-1 in the 5th, where she seems to hit the physical wall, losing 7 points in a row. At 10/4, a push from Mariam, but the Alexandria Star bows 11/5…

On a personal note, it was very nice to see Yathreb back physically and mentally. Last times I saw here she was very skinny, not focused and lost at sea for many personal reasons. But now she is back in the head, she is back on court. Also, nice to see Mariam fit, injury free, and lean as she used to. Very good work and effort….

I was reflecting a lot lately, on so many things, off court and on court. When I stopped for a while, and then came back, I felt that I was not going to win with my racquet nor my shots, they were not the ones that were going  to take me there. In fact, I had to hang in there, and push so hard in those kind of matches where it gets very physical, a lot of talking, where you could easily lose your focus. That’s when you really have to stuck in there, watch yourself, and no matter what’s happening, hang in there!

I don’t think I used to do it before, I would just get frustrated, like a baby, give up and force my shots more, hence more errors. After my ranking dropped, I’ve been losing first round, which is something I’m not used to, it made me realise very small things from a mental point of view. It hurt so much sometimes, but you just have to take it, accept it, get on court and overcome it. Sometimes, I felt very weak on court, mentally I mean, I was struggling, not sure why I’m being emotional right now!

I’m just happy to be back playing, honestly, I missed it, I missed feeling this, I missed being on court, and I hope it is the start of many more to come… 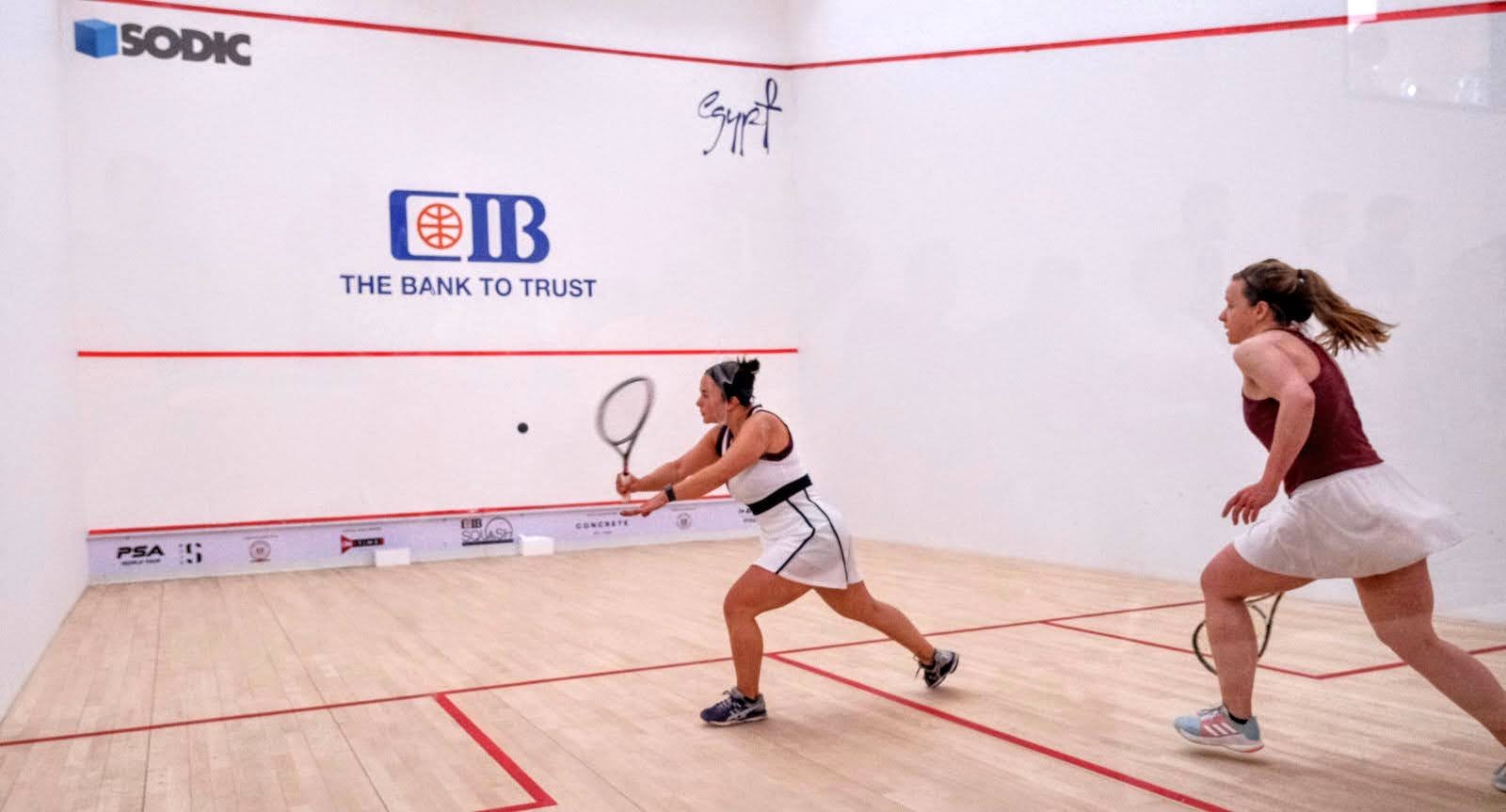 “It’s always tough, I’m happy to get through – it was a slog at times, I didn’t want the referee to get involved as much but probably because my shots weren’t that good at times. Julianne is a great player and I knew that if I put it on her racket she would put it away, so I’m just happy to get through. I think it can be good to have a first round like that, there’s no messing about, there’s no ‘I played perfectly, so I’m going to expect it to go like that’. I can just be like it’s not perfect, it’s not going to be perfect and I can settle into the battle. It’s going to be a slog and get on with it.

“It’s been tough and a rough couple of months and a couple of tough draws for me personally. It’s been a long season and I’m quite happy that we’re winding down. I’m taking it one match at a time and if this is one of the last matches I’m going to play before the summer break then I want to try and fight as hard as I can and prolong that inevitability as long as possible.”