“Safely through is the right way to describe things, I think it was a good match from me and I did a good job.

“Over the last six months, I’ve worked on my squash fitness and nutrition so I’m feeling pretty confident. Sometimes you need a few matches to get more confident in your game again.

“I think this match was very important because he’s young and hungry and he really wants to win, so I had to push hard.” 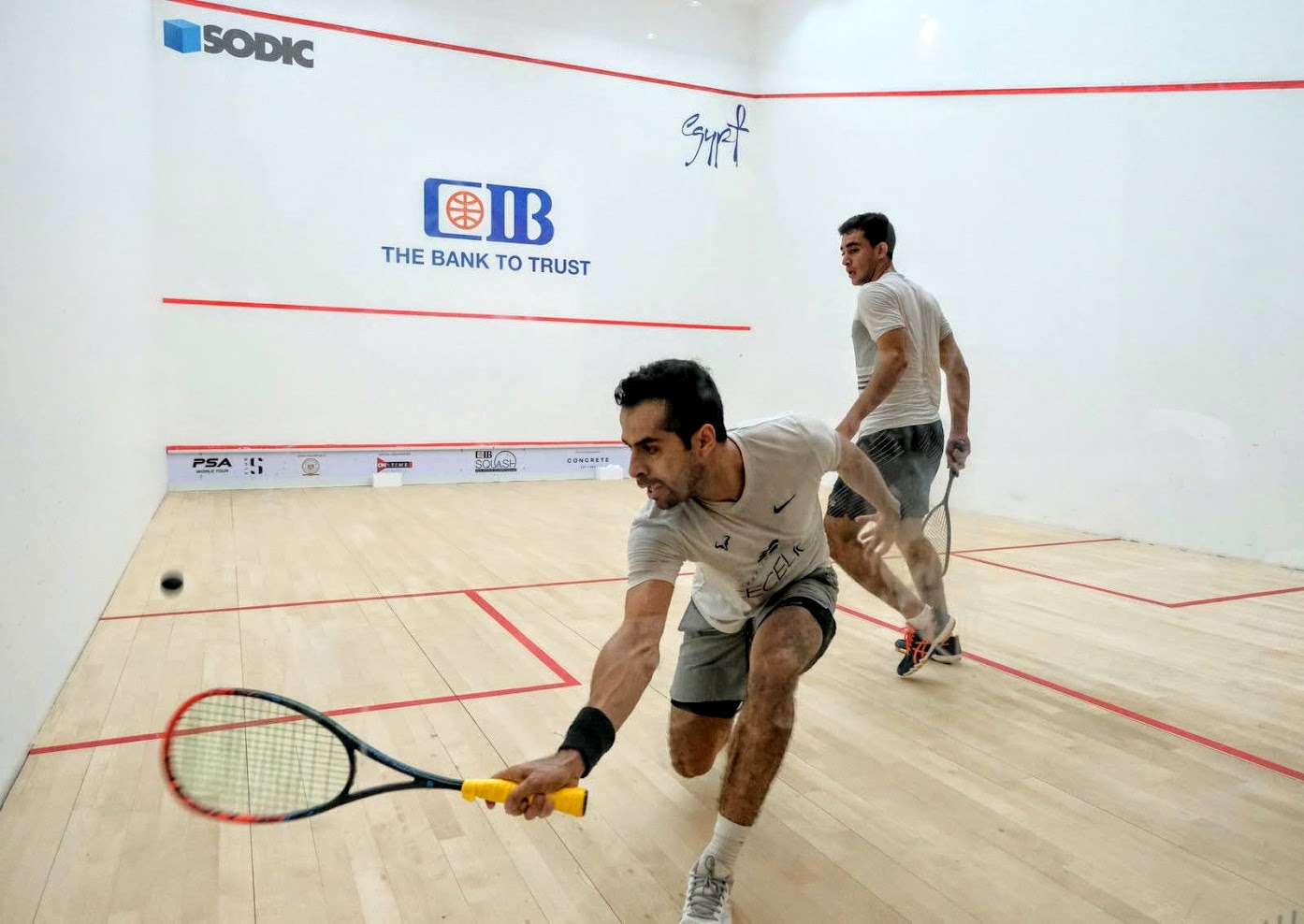 I didn’t have a good start and he played really well. He was confident, I wasn’t. Last tournament I played in England, Optasia, I couldn’t finish my match with a pelvic injury. I went back to Mexico, and had to do some specific work: hard, slow, you know, specific for my legs.

So today was my first match after two months and a half and in the beginning I was a bit nervous. After the first game, I realised that I was actually fine. Let’s play, let’s have a battle.

In the second, I was up 9/7 I think but he played so well, and I made a couple of errors, that gave him a lot of confidence as well.  And after that second, I realised that I really wanted  to win, that I could win, that it was just a mental battle.

I was 2/0 down, so I just decided to keep pushing, for every point, keep fighting. It was very close in the 4th game. And I think at that point experience came into play, played a big role. And in the 5th, I played well every point, and I feel that he was mentally down.

It’s so positive for me. I just want to play here and in Gouna, two tournaments to keep working hard, to prepare for the next season. Now, I’m feeling fine, I’m hungry, I want to keep playing, And next against me, Ali. It’s going to be tough but I’m just going to enjoy, no pressure, not every day you can play with the world number 2!