Malaysia’s Subramaniam made short work of Gemany’s Saskia Beinhard, with the 23-year-old World No.20 needing just 17 minutes to complete her win, taking the first two games 11-3 before ending the match with an 11-2 win in the third.

“I haven’t played Nadine in a while, she has been playing pretty well and climbing up the rankings. It’s going to be a feisty one I would say but I’m looking forward to it.” 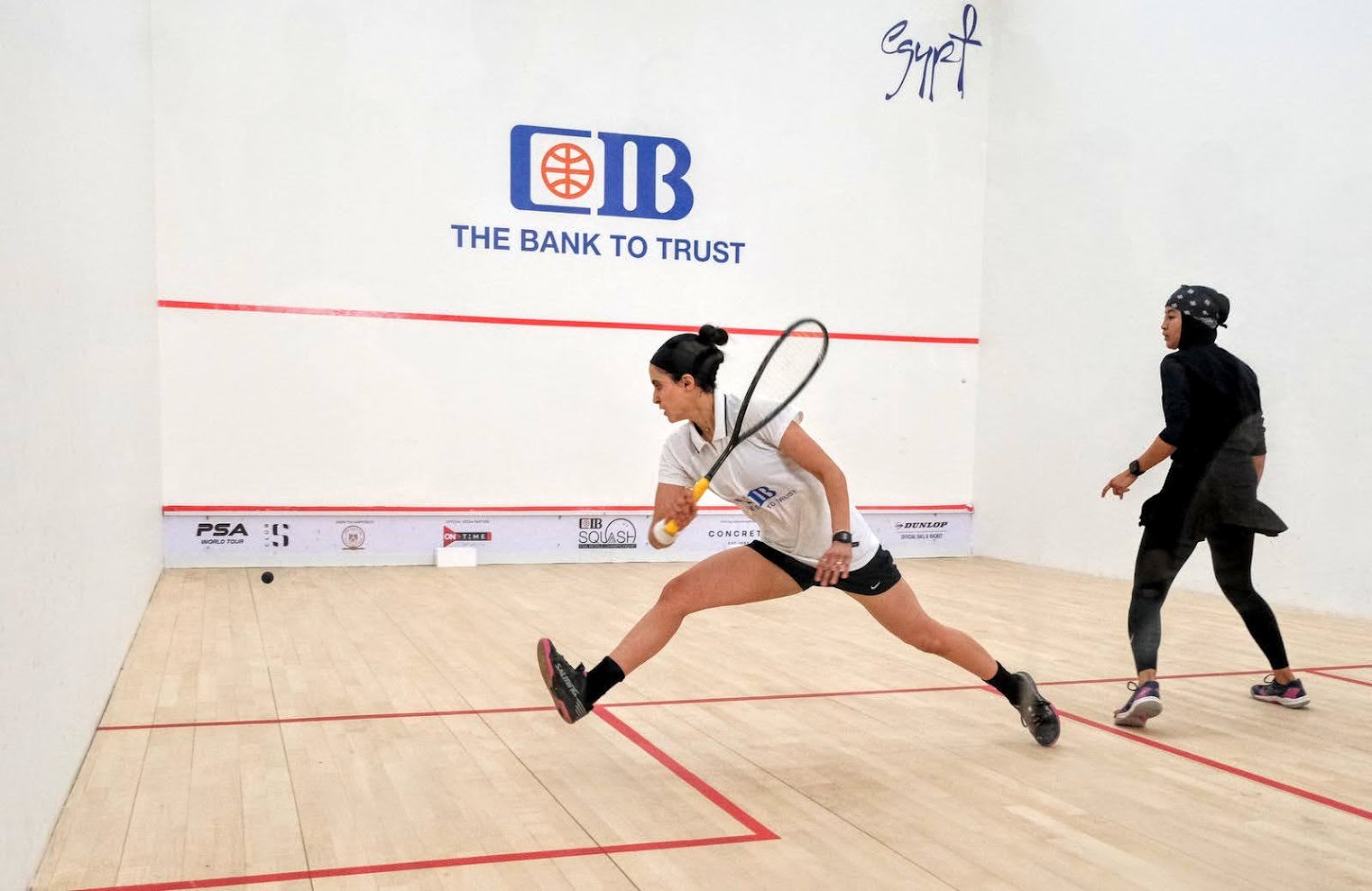 PSA said
El Tayeb, a runner up in 2019 got the better of Malaysia’s Aifa Azman with a well-balanced performance. The Egyptian played a good length throughout, with Azman unable to cope with the 29-year-old’s range of shots.

Also, she was the seeded player, and I didn’t have any pressure on me, that made it much easier as well, it relieved the pressure.

She takes the ball to the front quite well, and she holds it as well. But I knew that already, I have been watching her matches, studying her for a while, I saw when she beat Salma in the final in Malaysia, that was a big result.

I’m very happy with the way I played. She is an up and coming player but I’m glad to be back playing with no pressure. Last time the pressure was huge, I felt I had to win, but not this time round. Nice nerves this time. Today, I just wanted to play and see, while my baby was sleeping throughout the match! 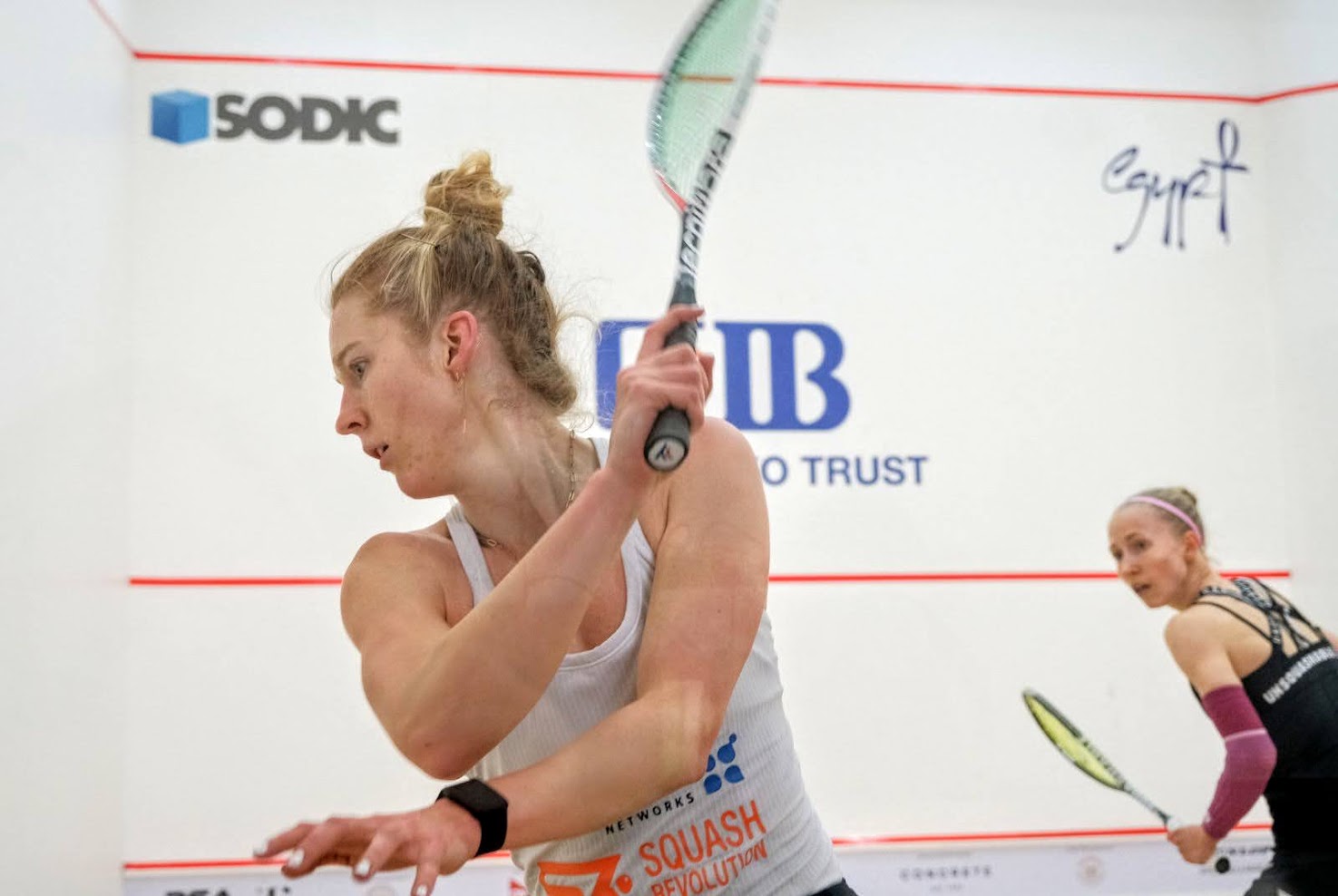 PSA said
Letourneau, too, made short work of her opponent, the Czech Republic’s Anna Serme. Letourneau looked strong in an 11-6 win in the first game and only improved from then on, with the World No.25 taking the match in 21 minutes with 11-4 and 11-3 wins in the last two games.

“I’m very happy with that, I felt like I played with a lot of variety. I played her last week at ToC and I knew she would have a lot of confidence because we played four games there. I really wanted to come out and try and put some pressure on her and rise up to the occasion.

“It can go either way when you’ve played recently. I think I always play better on the regular courts, so I felt pretty confident coming here because you don’t have to deal with any external factors. I think it depends on the person, if you have a mental game with someone it can go either way but with Anna it’s always going to be a clean match, so it’s whoever plays the better squash on the day.

“I’m expecting a pretty physical match with Gina, but she’s always adding a lot to her game and some more attacking shots. I know it’s not going to be easy but I’m feeling pretty ready for it.”