Gilis made a perfect start against Adderley when she took the first game 11-2. Adderley hit back well in the second to level with an 11-5 win, before Gilis came back to take the match with an 11-4 and an 11-5. 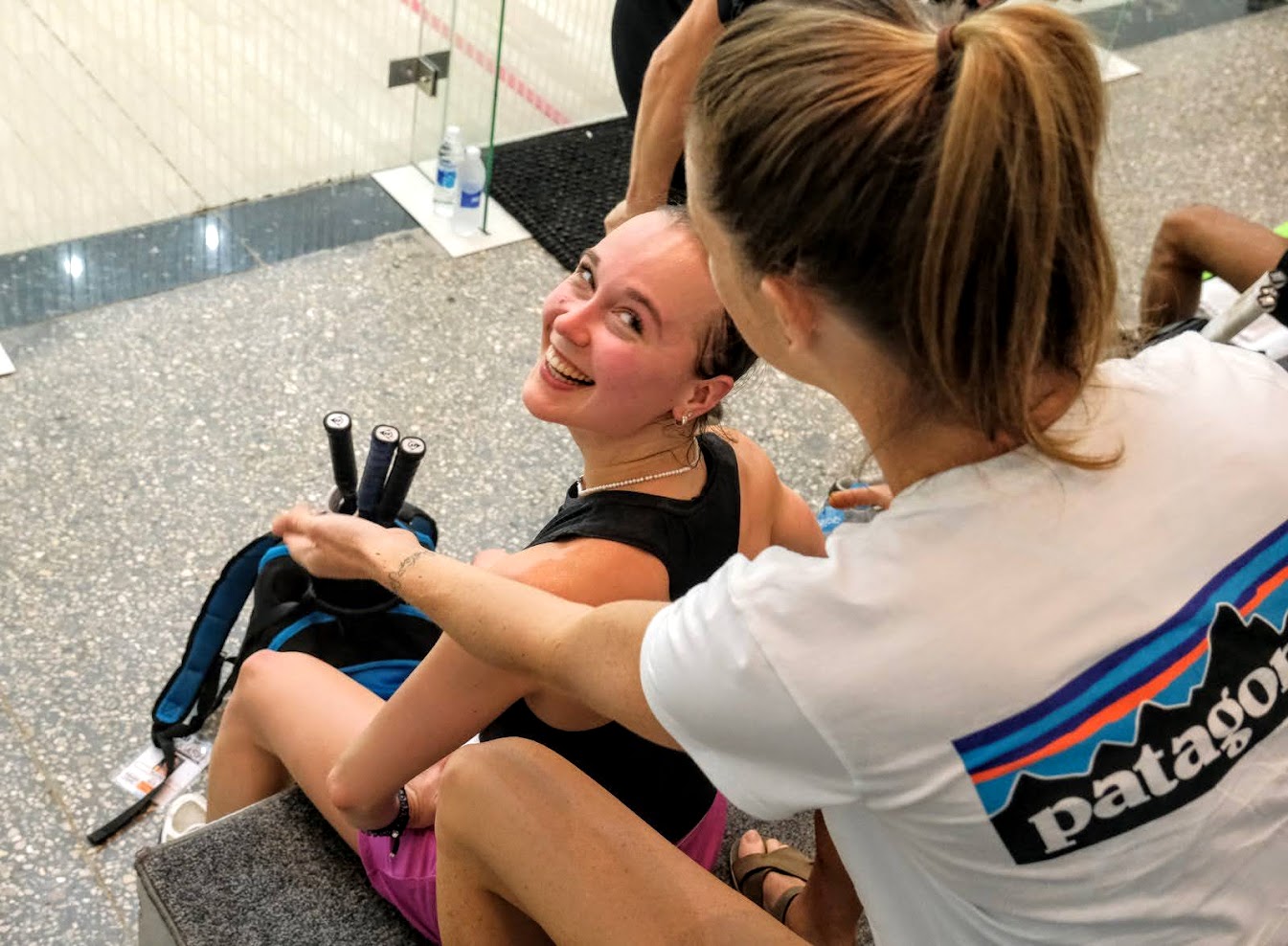 “I watched Georgia play so many times now, we just had the European Team Championships and she was there, she had to play every single match on the No.1 and she fought for her country every single point even though she was tired and had a tournament straight after. I knew she was not going to give me anything easy, so I had to fight for every single point. If I’m honest I didn’t feel great on there and she took advantage of that. She had nothing to lose, I was the higher seed, so she just went for it and she is very dangerous when that’s the case, so I’m pleased I got the win.

“I’ve been happy with the way I’ve been playing the last few tournaments and the jump in the ranking. I’ve been having back-to-back tournaments as well and not really had a chance to train properly. It’s getting tougher every single tournament because it’s so tough to play back-to-back tournaments, so I feel tired today probably because of that. The first round match is always the hardest in my opinion, so I’m hoping I will feel more comfortable in the next round. It’s definitely a nice feeling knowing that the hard work is paying off.

On playing good friend Hollie Naughton:
“She is one of my closest friends on Tour. I think the last time I played her was five years ago. We train a lot, we know each other’s game so well, it’s going to be hard, I’m going to have to try and surprise her in some kind of way. Hollie watch out, I’m ready!”

“As always, the nerves in the first round are skyrocketing and with it being the World Championships there’s that much more pressure, expectation, desire, grind and everything!

“This is the tournament, and if we’ve learned anything from watching squash it’s that it’s never over until the referee says match!”

I just tried my best and didn’t think too much. I had to keep calm and motivated.

“When I played against Marwan ElShorbagy at last year’s World Championships, I lost 3-0. I just hope I can do better, so I’m going to not think too much and instead will try my best and enjoy the match.” 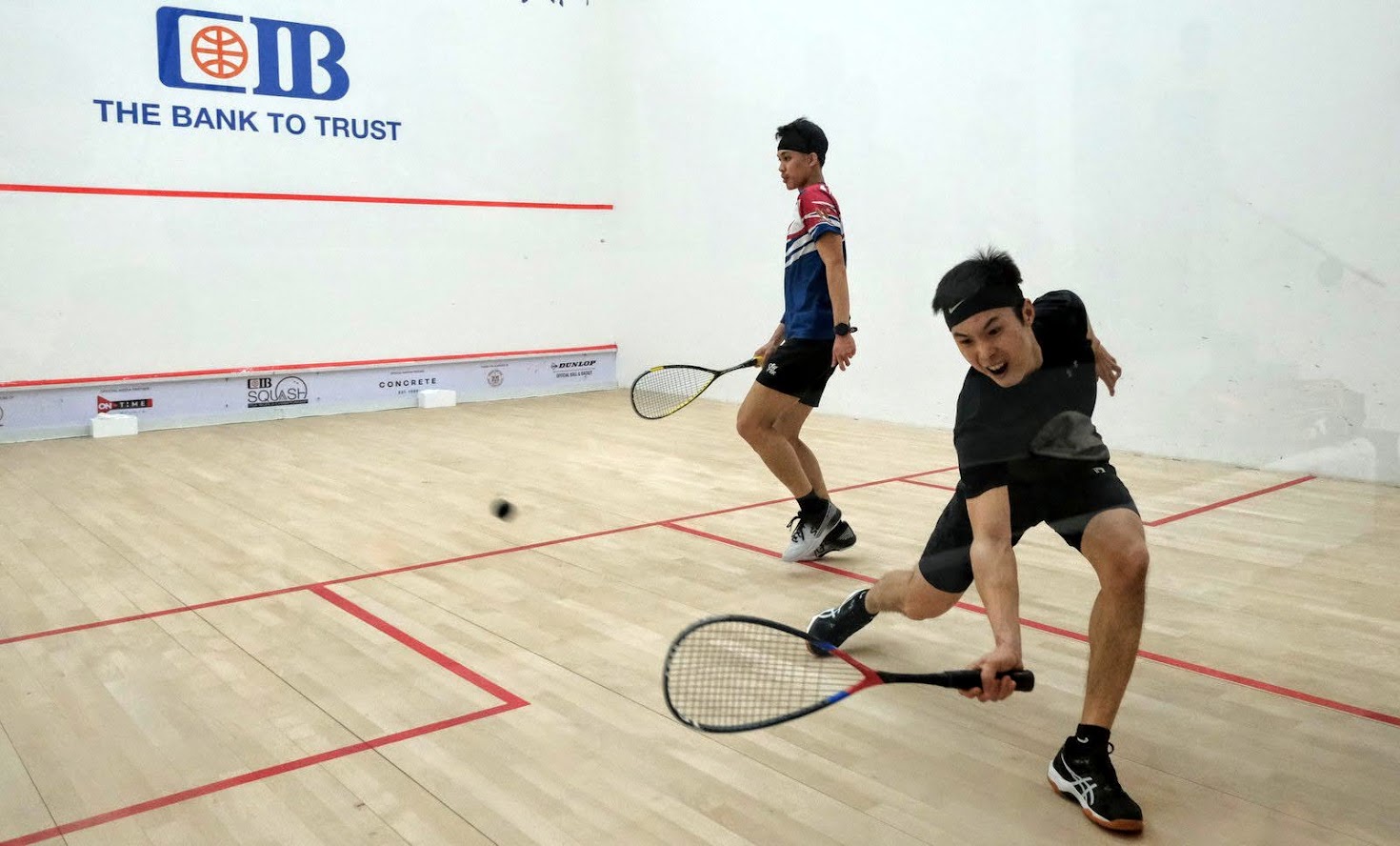