It should be little surprise that the match between World No.19 Kandra and Colombia’s World No.14 Miguel Rodriguez was an even affair that went down to the wire. Their last encounter, in El Gouna in 2019, was a 3-2 epic that Rodriguez edged, and this time it was Kandra’s turn for a measure of revenge.

The German took the first game 11-6, with Rodriguez responding with an 11-5 win in the second. Kandra again took the lead in the third, only to be pegged back once more by Rogriguez in the fourth. In the fifth, Kandra was able to maintain his concentration to take the all-important game 11-6. 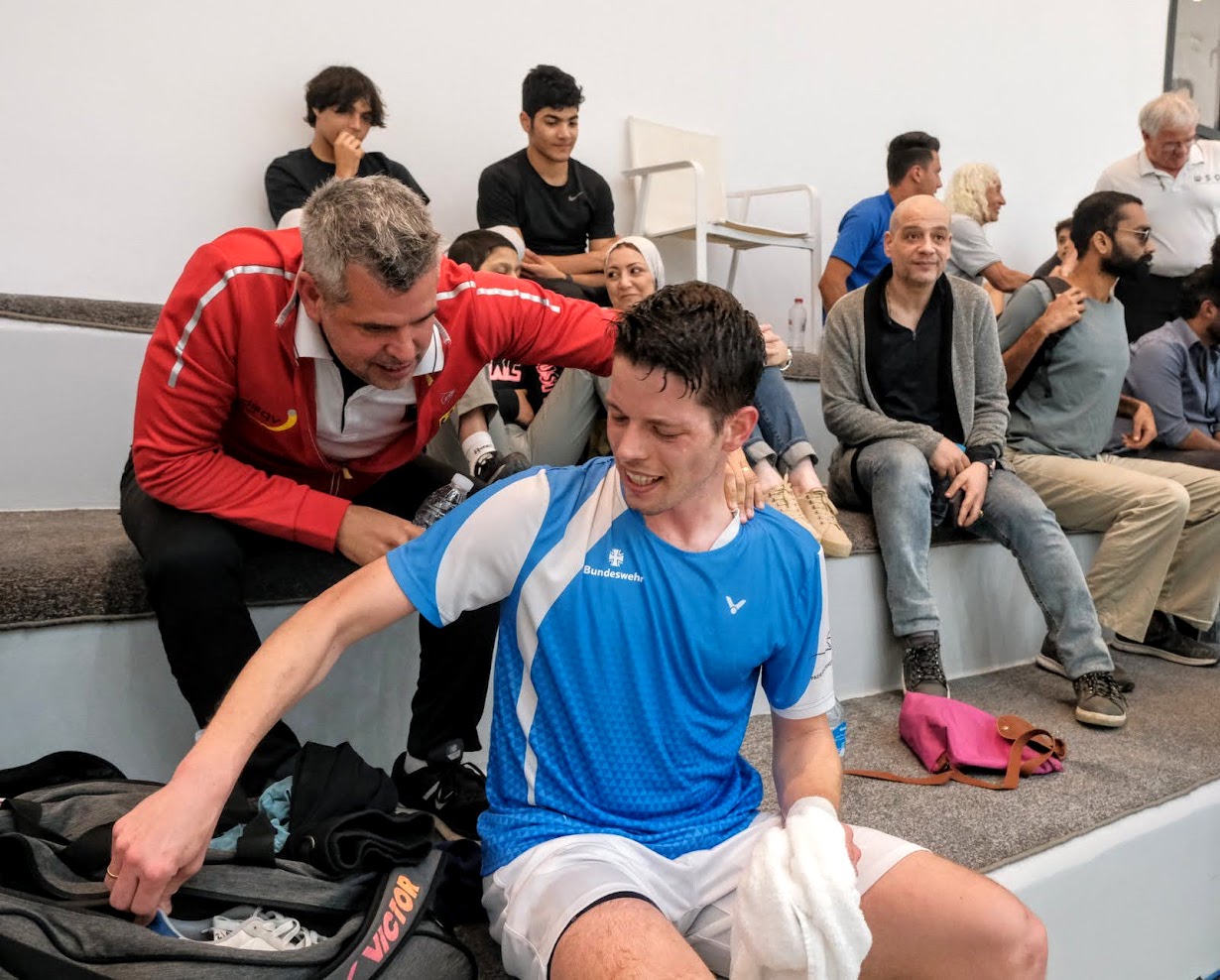 “I knew before we went on court that it was going to be a super tough match. We’ve played a few times and once or twice I’ve been able to win but all the times it’s been a really hard match and so many five-setters as well.

“So I knew what to expect today and that’s even better for me that I could get it at the end, especially in the World Championship, it’s the biggest scalp here.

“I’m feeling good and I’m really happy to have a rest day tomorrow, all I can try now is to try and extend [my run] to another round.” 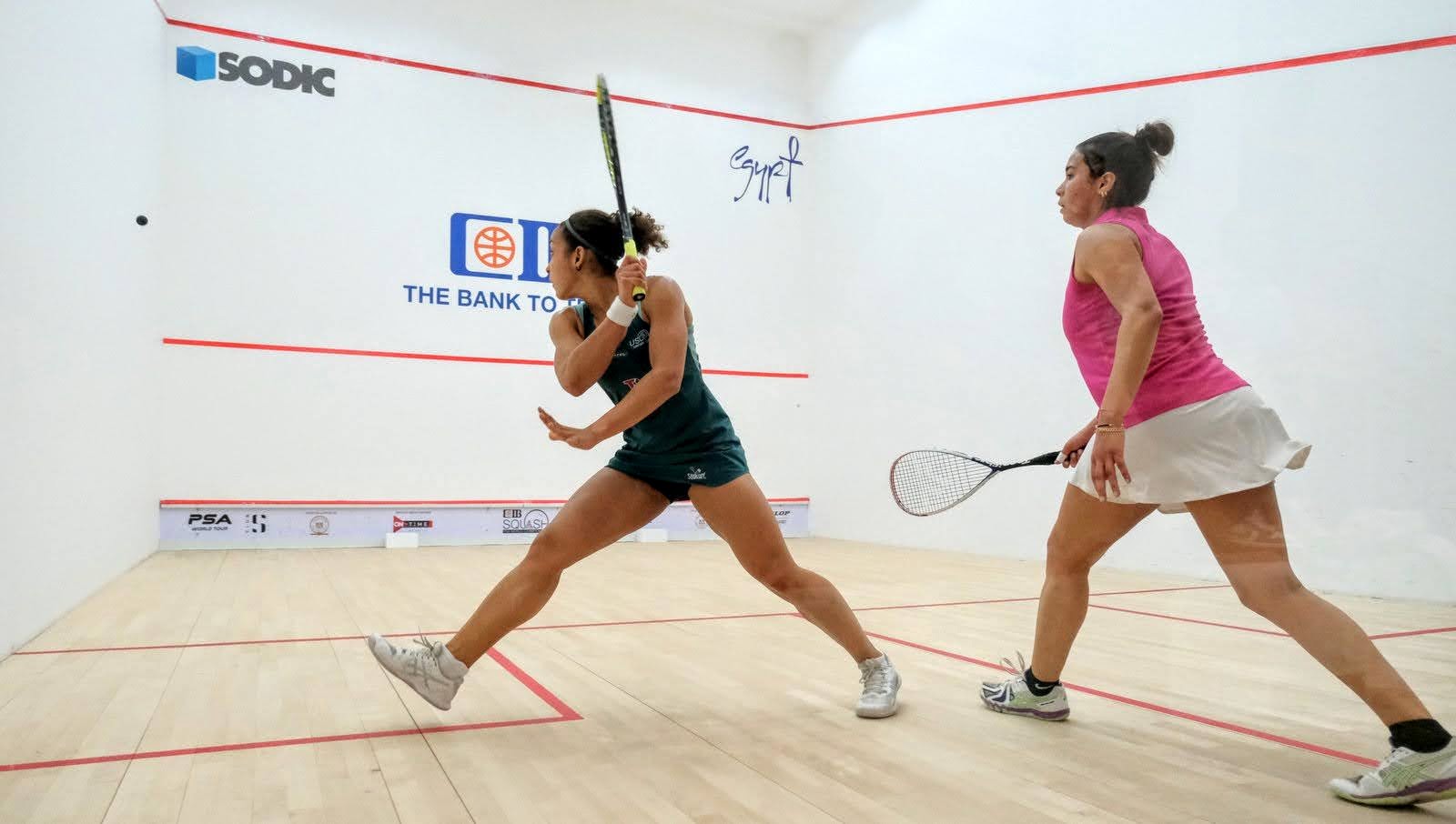 Next up, France’s Melissa Alves played out hugely entertaining five-gamers to reach the second round. It was Mickawy who struck first in an entertaining and even first game, with the Egyptian preventing Alves from settling in a 13-11 win.

Alves picked herself up in the second, striking back with an 11-6 win, only for a big 11-3 victory to seemingly swing momentum in Mickawy’s favour once again.

Alves, however, was yet again able to fight back, with the 28-year-old levelling with an 11-8 win in the fourth before finally snatching a memorable victory with an 11-7 win in the fifth to bring the match to a close in 50 minutes. 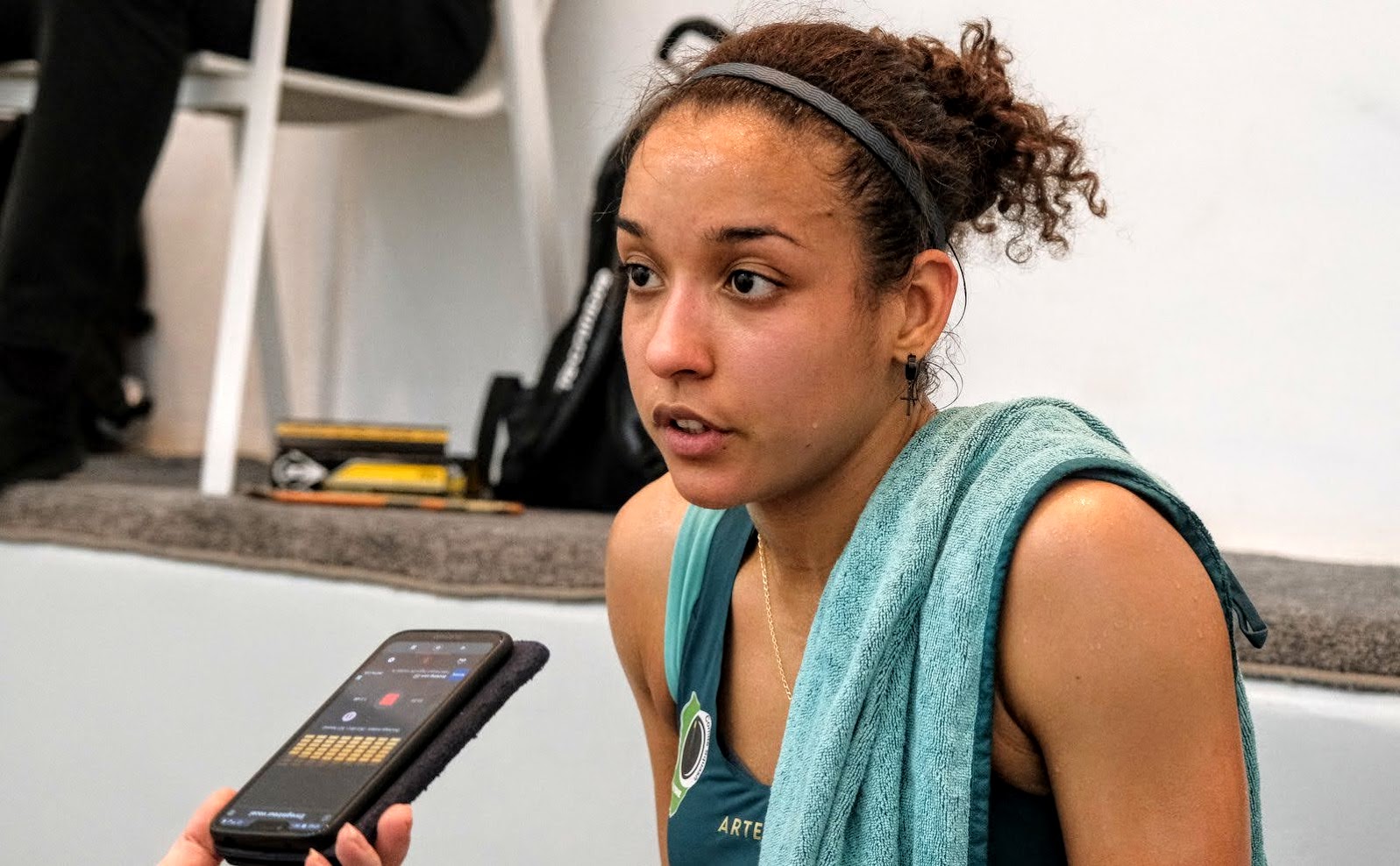 I actually tore my foot aponeurosis, twice, so it took me out of the Tour for 6 months. You just have got to get on with it. I did my last competiton in November, and just started again at the TOC a few days ago.

I’m starting the real McCoy now, stress, nerves, plus during the match, as I stepped on her foot, I felt my injury flaring up, or I thought. It’s just extremely sensitive, and then it plays on your mind the whole match.

All credit to her, she played superbly, I didn’t expect her to retrieve so much during the match, and I was surprised by her accuracy in her length. She buried me at the back, and was more daring and attacking than I was. I struggled to find opportunities really. So I just went with the mental, I just wanted to win so badly, such a long time without playing…

Thank GOD for the rest day tomorrow, then Sarah Jane. We played once a couple of years ago or so in Chicago, she beat me 3/1 I think. But this time, no pressure, playing a top seed, who also has other priorities maybe right now! So, just going to play and enjoy… 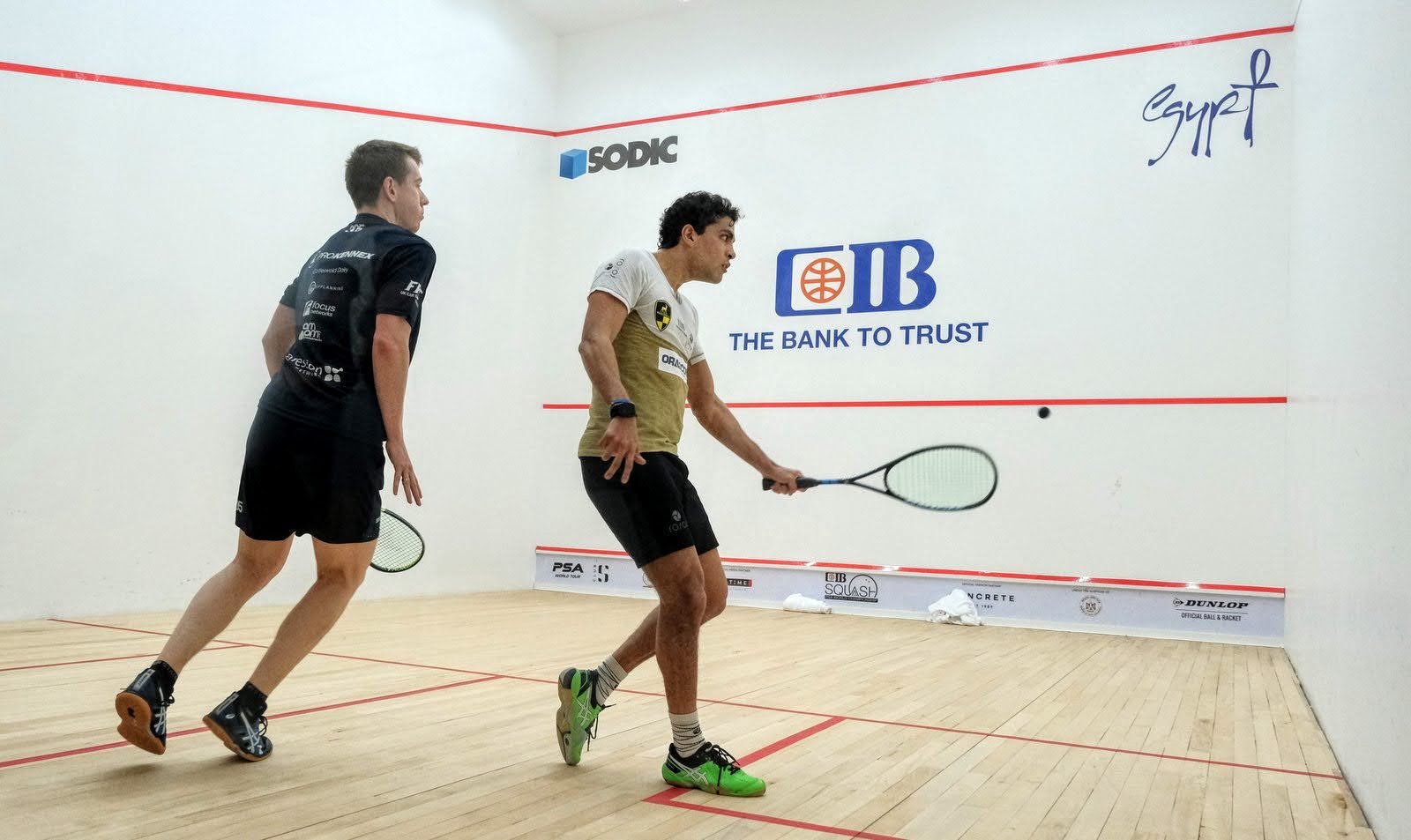 “I’m very happy with the way that I played, the World Champs is always nerve wrecking, it’s the biggest tournament of the year. Playing the first round with Nathan Lake is tough, he’s been in good form the last year, so I had to be on my metal to get the win in three and I was very happy to stay mentally strong.

“I think when I play tournament after tournament it puts me in the mood and I need that match experience, I’ve been in college for four years and now I’m happily done. I’m happy to play tournaments and not worry about studying, and it’s a huge relief mentally too to focus on my game. I’m excited for the rest of this week.”