First game, well, 10/1 in 4m… Thankfully for her, the South African started to find her range at the end of the game – coming from the traditional court, very warm, it’s a bit of a shock to the system! So she lost 11/3 in 7m, some good rallies at the business  end.

As Alex started to find her way around the glasscourt, rallies became closer and longer, close till 5/5, but a couple of errors creeping in at that point, 9/5 for Amanda, and it’s match 11/6 in 7m. 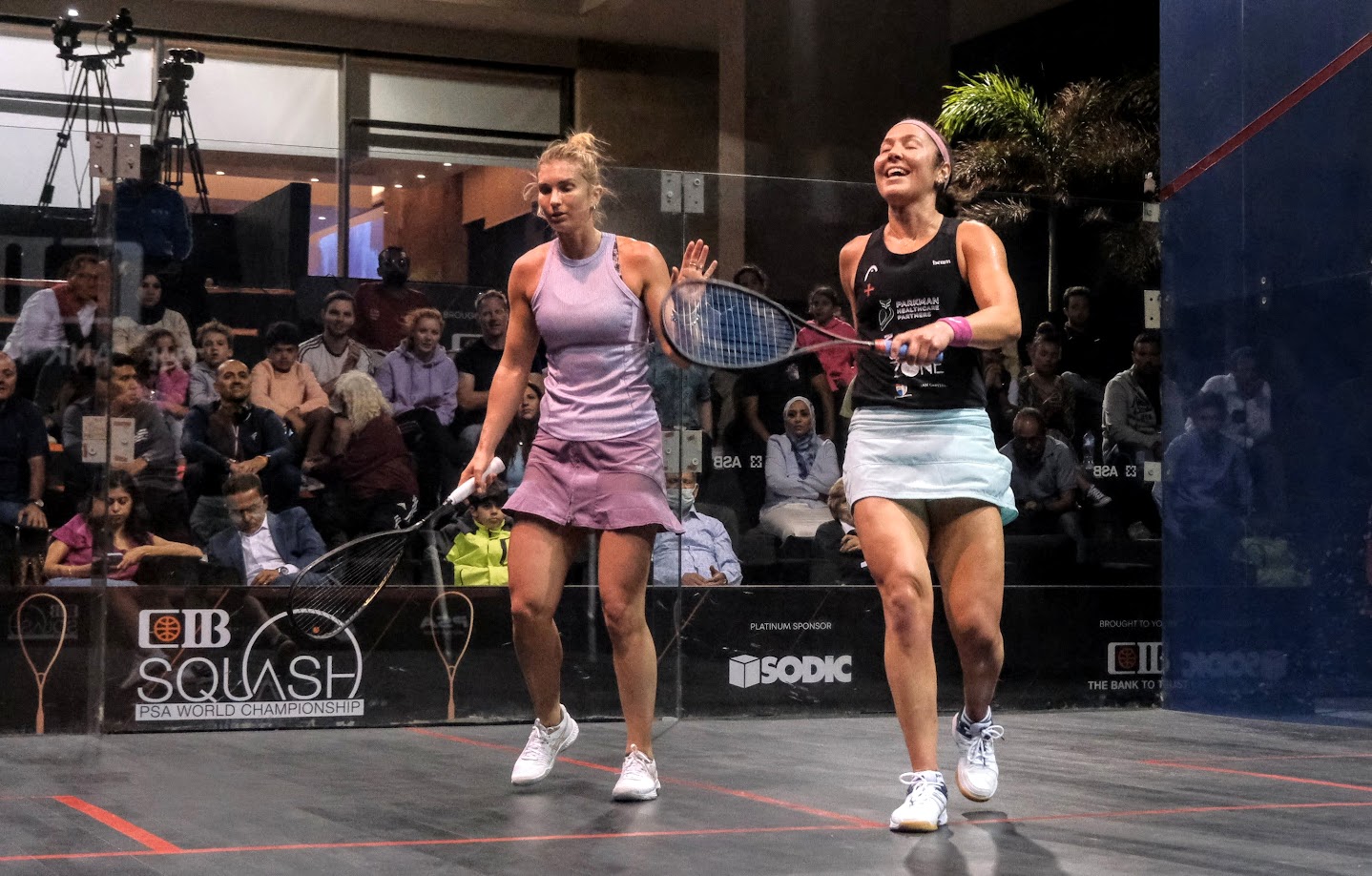 “I’m feeling good so far. It’s a long event, so it’s just about preserving the energy and not trying to take anything too seriously. I’m just taking it one day at a time and thankfully feeling good. Hopefully we’re just going to continue that!

“Me and Nele are best friends, we haven’t played each other in a while, I know it’s going to be a fair battle. I think we’re both excited to be at the museum. It’s going to feel like a totally different tournament which is kind of nice to break things up. It’s going to be a new day on… whatever day it is we’ll play, I don’t even know what day it is anymore!

“I know she’s going to come out firing, we know each other’s game pretty well. It’s going to be whoever adapts to the conditions the best. I’m excited! She picks up a lot of balls, she’s known for her retrieval skills and fitness. I definitely know I’m going to be feeling it in the lungs, but I’m going to do the best I can, tactically, to contain that and win!” 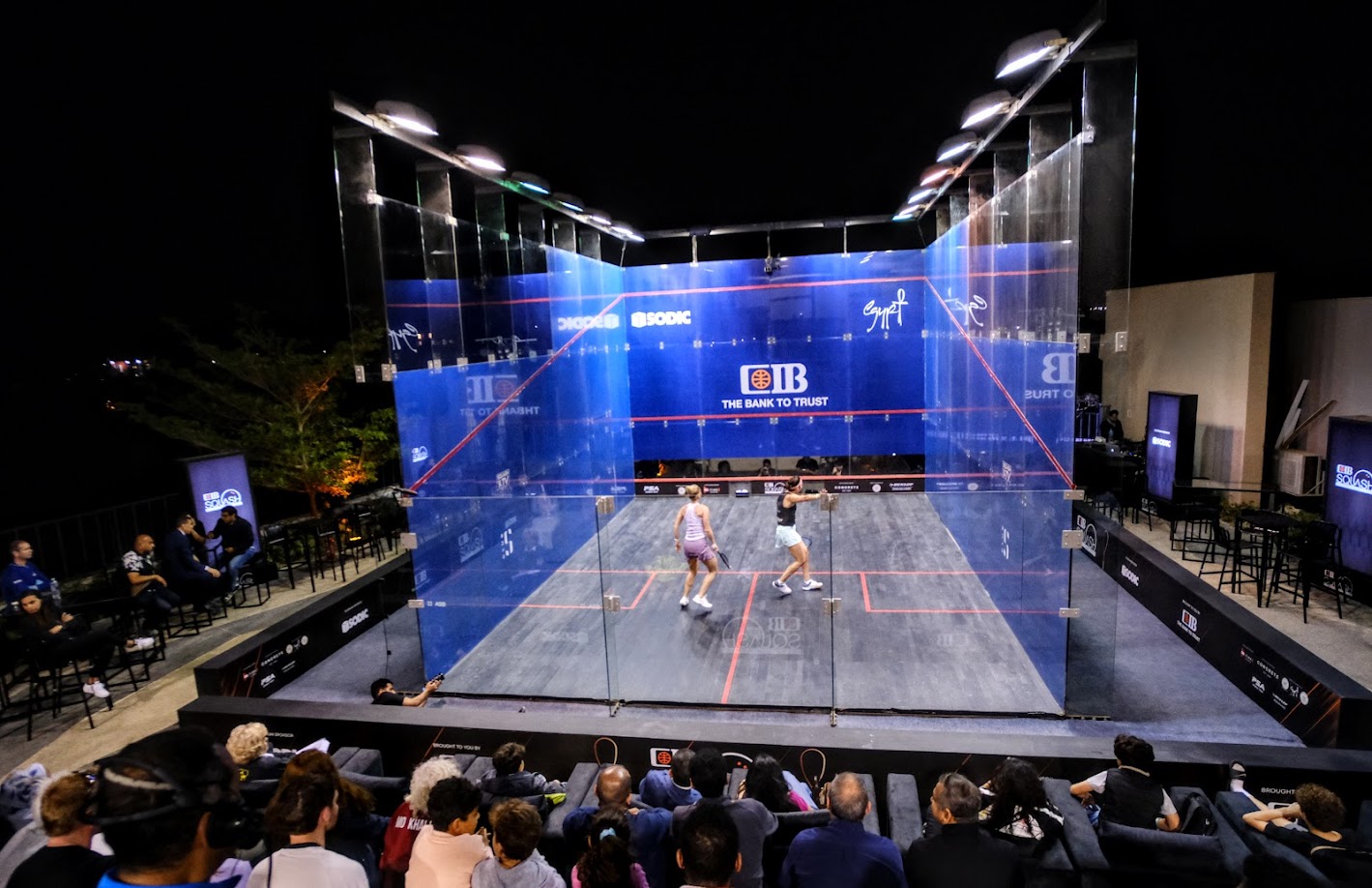