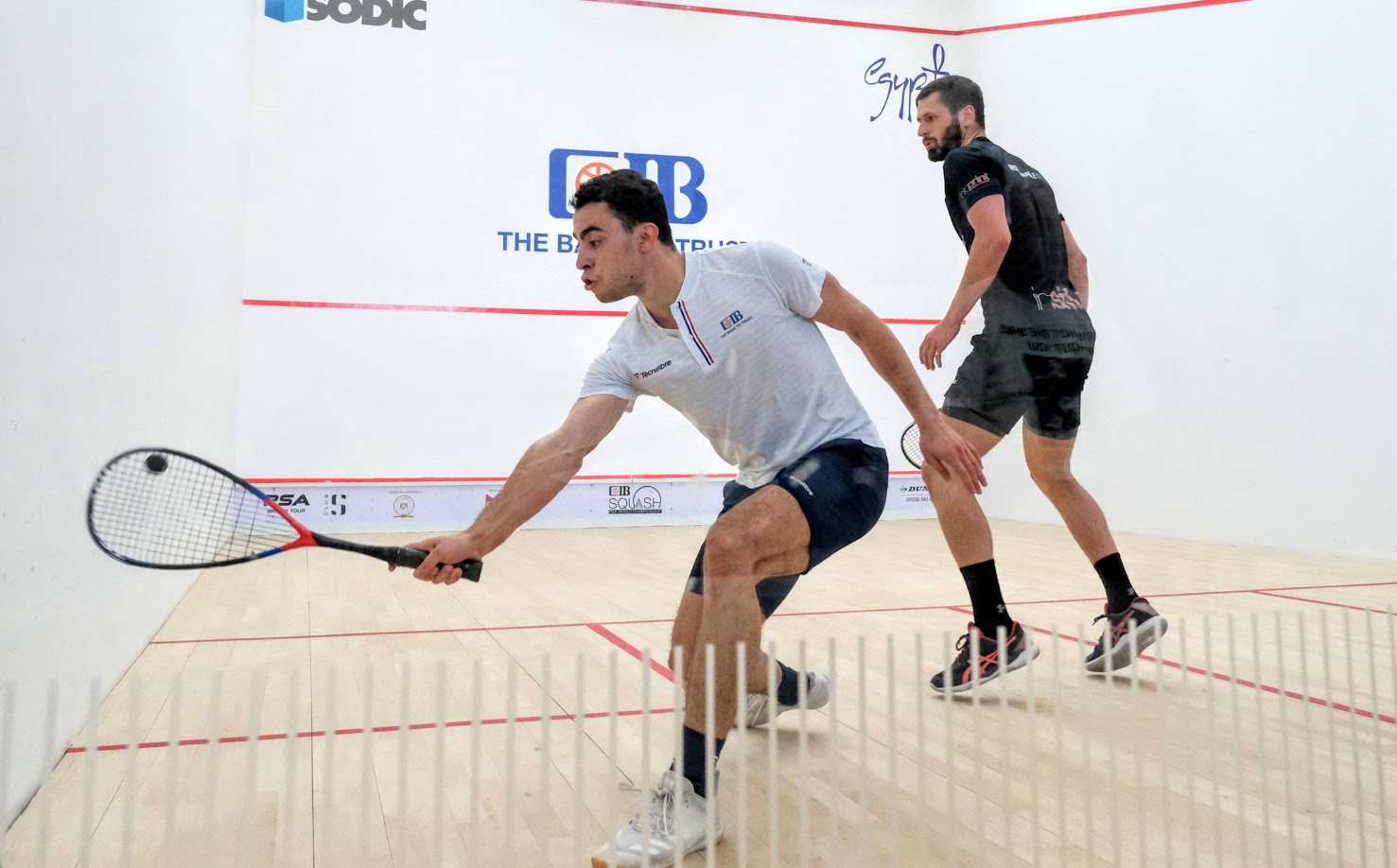 I thought that the match was close, but quite fair… John Massarella was giving decisions which seemed to anger George at times, but it was all under control. Well until 7/4 in the last game, when George stopped as he saw the ball clearly down. Unfortunately for him, the ref saw it good and Fares too – I wasn’t on sight unfortunately, I was writing at the time.

George lost the rest of the points, and as he shook the hand of his opponent, made his opinion pretty clear of what he thought of the Egyptian behaviour on that point.

Apart from that, good match, Fares extremely relaxed, a few contacts, nothing that we didn’t expect from two Big Boys that take their space.

Today, I wasn’t comfortable on court. I was thinking a lot, he was putting me under a lot of pressure, I was running a lot on court, he was the one controlling the rallies. So I was just trying to find solutions for every point. And as the point finished, I was thinking and trying  to learn from my errors, and try to ad something new.

And that’s why I feel that after the second game, I played some good squash, very accurate squash, so I was very happy with my performance.

I am very relaxed. He is taking too much space from the first point, and I’m accepting that, and playing through. And I accepted all the decisions, I didn’t say anything. And at the end, when the game finished, he thought that a ball was down, and I thought it was good. So, it’s the ref’s call now, it’s not my decision. And before that, I asked him for a double, and he said it was good, and I accepted the decision.

At the end, he starting talking in a very bad way, and I hope the PSA takes an action against him because I saw Lee Drew and Lee Beachill watching the match, and they are giving chances to these kind of player to do that kind of things every single match, and no action is taken against them.

In my last match, I was playing against Asal, the same thing happened, and nothing was done. I feel they have to put limits to that kind of players. This is squash. We are not playing soccer or anything. It’s a very decent sport, and these kind of actions are not accepted on a squash court.

I had my problems, I was penalised, and I learned from my mistakes…. 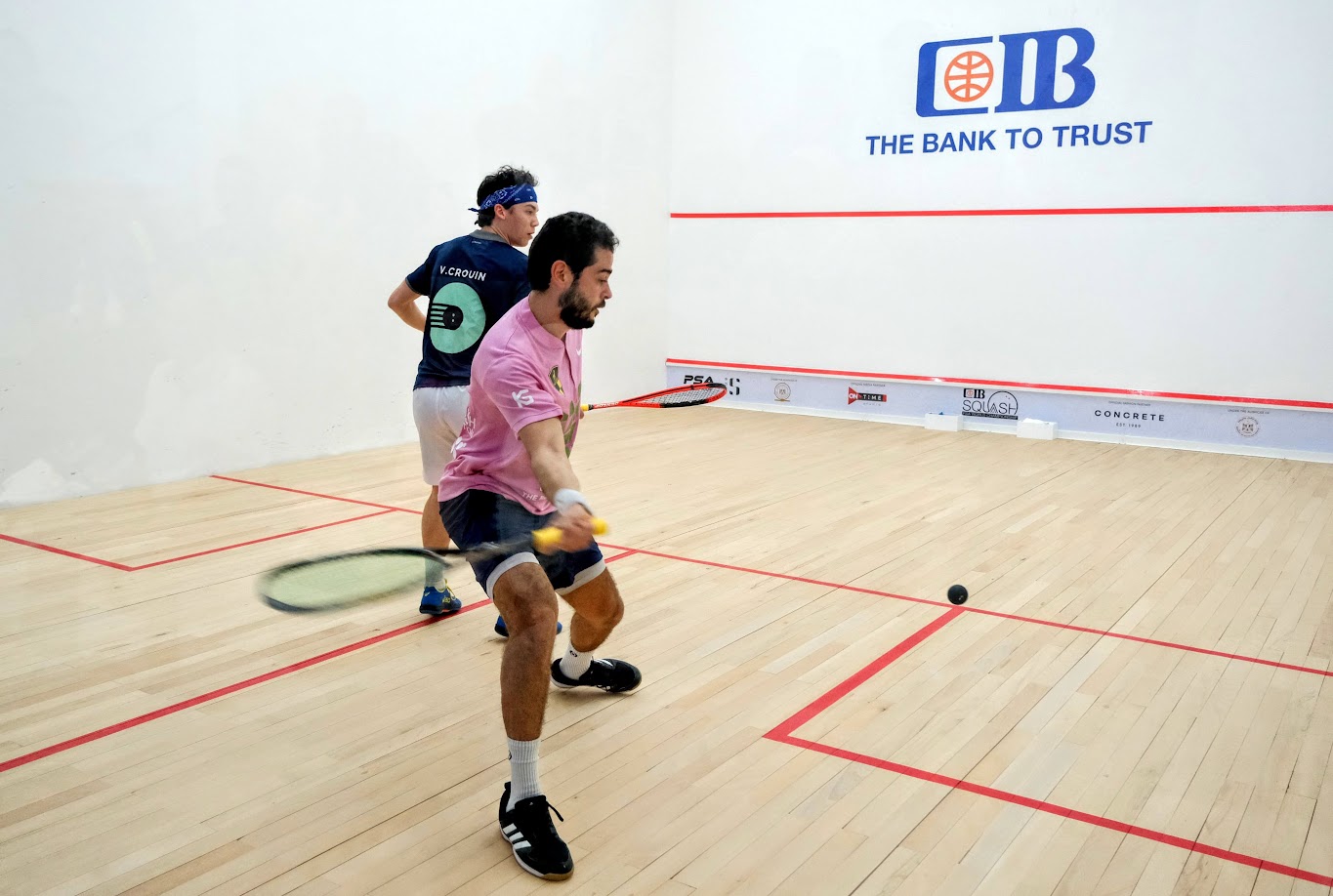 “We just played last week, he played superbly and I was under pressure all time. I made sure that I had enough time to watch that match and watch him in other matches to get my plan with my coach and also have different plans and I’m glad things worked out today. I’m so happy to win in three against Victor. 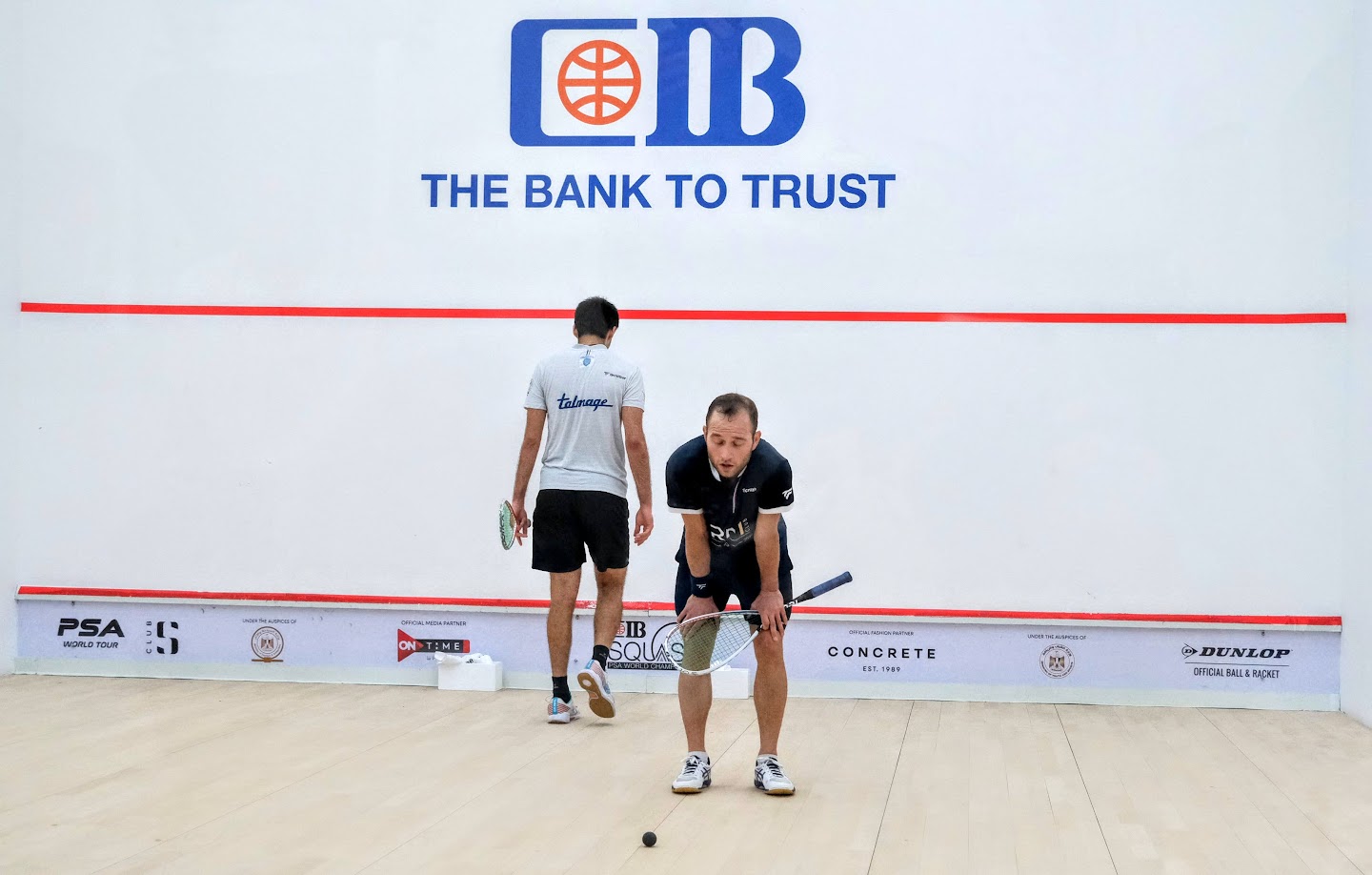 “The first game was crucial, but in my head I knew it was good to have a long and tough first game. Physically I knew it would have been even harder for him, I was happy to take it but I felt like was a good first game.

“In the second, I felt I was hitting and then I lost a bit of focus and he came back. He’s really talented with the racket and on these courts I think it suits him pretty well. It was better at the end of the second and I had to make a big push, I could see there were some tough rallies for him and I could feel it as well but I knew it was even harder for him. Mentally it was hard to push every rally, he’s really dangerous and I had to be on my toes all the time. 8-8 in the fourth, you never know what’s going to happen, so I’m really pleased to get through.

“I’m trying to work on my mental side in every match. It’s not easy and I still have a lot of trouble, even though I’m 32 years old, I still feel like I’m 20. It’s a big part of the game where I need to improve and these kind of matches will have helped this week. Let’s get ready for the next one.” 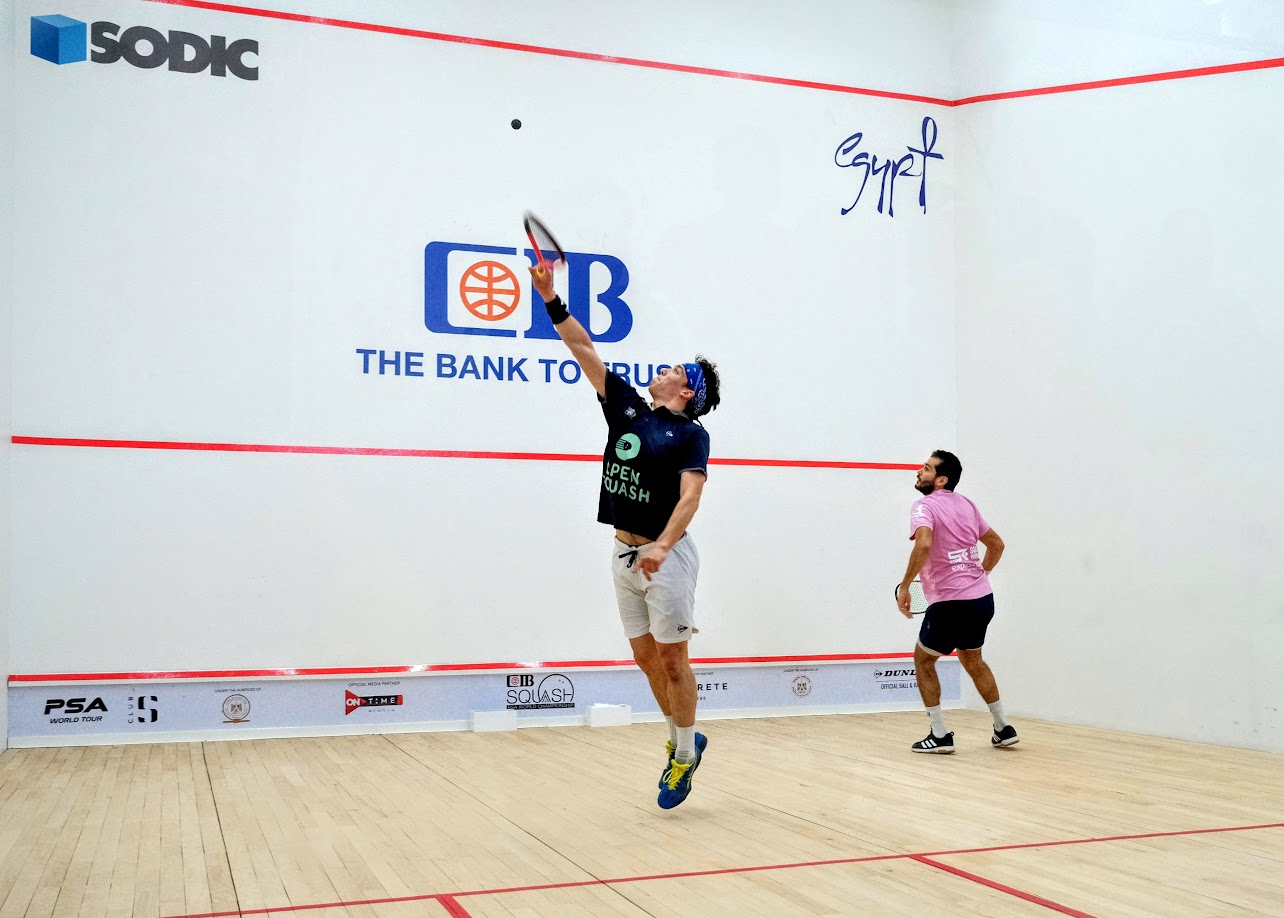