Egypt’s World No.10 Fares Dessouky is into the quarter finals of the PSA World Championships after overcoming the challenge of Frenchman Gregoire Marche in a pulsating four-game encounter.

Dessouky came into the contest with a 100% record over the World No.13, including a victory at the Wadi Degla PSA Men’s World Championship back in October 2016. He started strongly in this match-up, taking the first 11-6, with some errors at crucial times from Marche aiding his cause.

The Frenchman fought back in the second, and like the match before it, both men had multiple game balls, before Marche eventually won it 16-14 to level the match. From there, though, Dessouky was able to get an element of control back in his play, and he went on to win the next two games, sealing the victory after 72 minutes of high-quality action.

HOW HAS DESSOUKY DONE THIS?? 🤯

📺 Watch this absolute thriller in the #PSAWorldChamps on @SquashTV pic.twitter.com/aYcP56w6CP

“One of my main strengths today, that I was very solid from the beginning of the game! I lost some focus in the second game. Usually it is very hard to play Greg on these kind of courts. It is very bouncy and it is very hard to kill the ball, so I am very happy to be through!

“I work on my explosiveness with my fitness coach and my squash coach a lot, so I can improve it and do this for five games. I have to work on it a lot!” 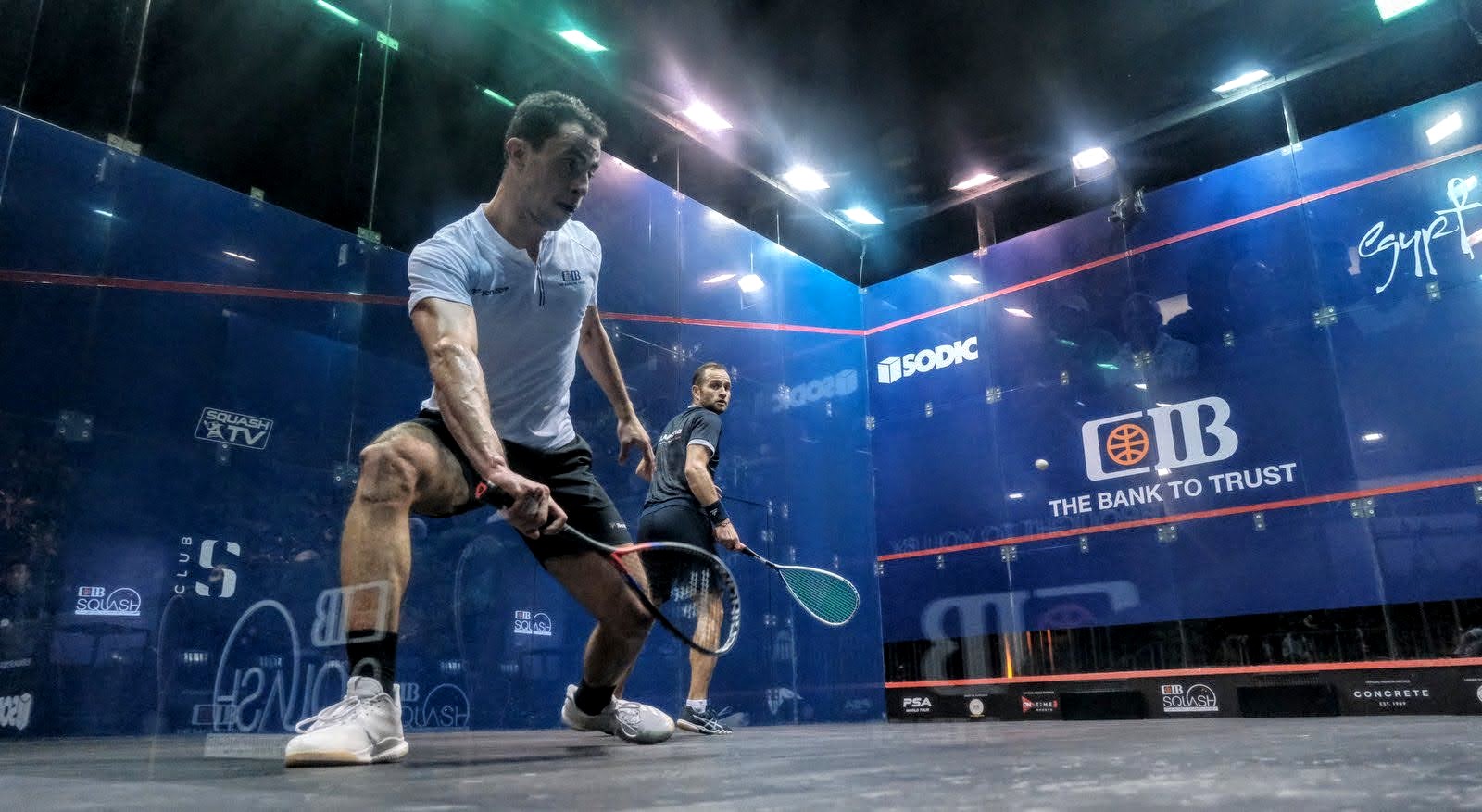