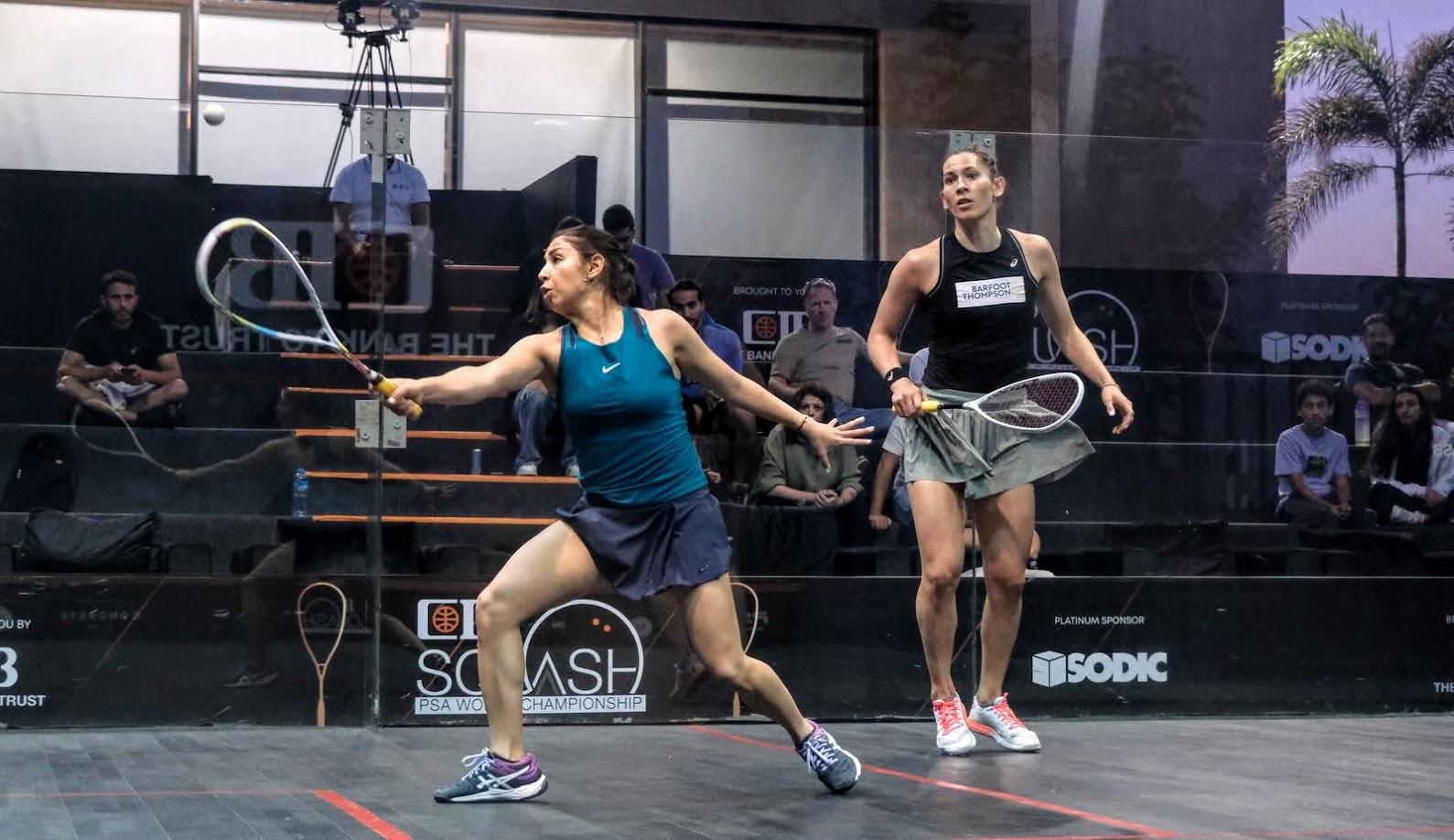 In the opening match of the night at the Club S Allegria in Cairo, Egypt’s Nada Abbas delighted the home crowd with a great performance to knock out New Zealand’s World No.5 Joelle King to advance to the quarter finals of the PSA World Championships for the first time in her career.

The pair had met once before on Tour, with the Kiwi having taken a comprehensive 28-minute straight-game victory at the Allam British Open in March, but Abbas was the one to come out firing in this contest in Cairo.

After an injury on the first point of the match for the New Zealander, Abbas was able to take control of the first game, winning it 11-7, before then having to battle her way through the second game, one in which both players had several game balls.

King fought back to win the third, but to the crowd’s delight, Abbas was able to cause an upset, winning 3-1 in just under an hour. The young Egyptian will face either Belgian Nele Gilis or US No.1 Amanda Sobhy in the last eight.

“I didn’t think about it, I was just here to enjoy it. I wasn’t pressuring myself about anything, I just wanted to play well and perform well!

“The crowd help me a lot. They are cheering me for every point, helping me all the time. It was a boost for me to keep going and to play my best to win!” 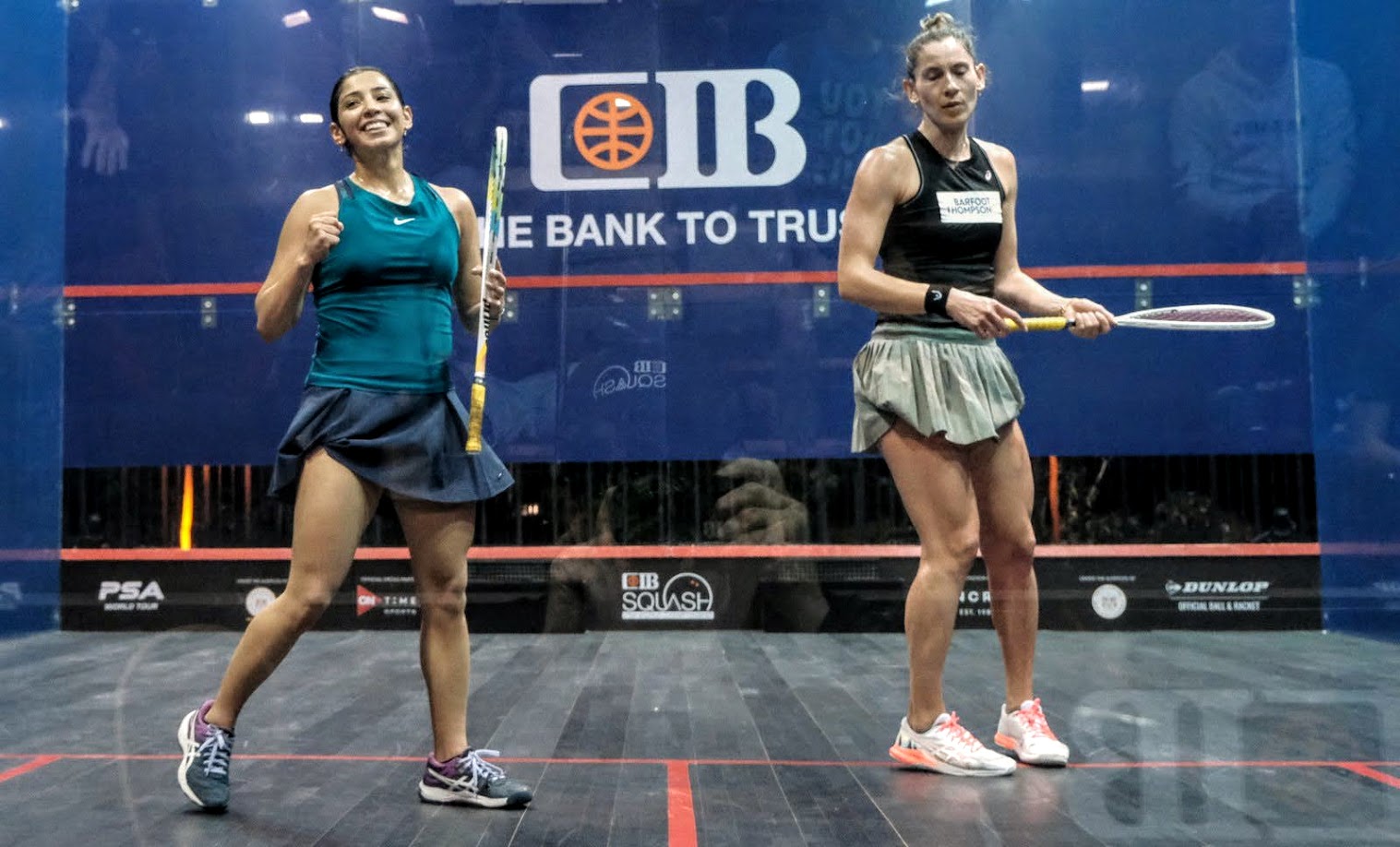