“I’ve trained with him a few times, so I was expecting a tricky match and for sure I got one. The first game, I was surprised with how he was with my base game in the first game, he was dropping really well but I’m really happy I closed out the first one. Then I started taking more confidence with my shots and I’m definitely happy to be through this one.

“I’m excited to be on the glass, it’s my first time ever on an outdoor glass court. I don’t have any expectations, it might work better, it might work worse [moving from the back courts onto the glass]. We’ll see how it goes.” 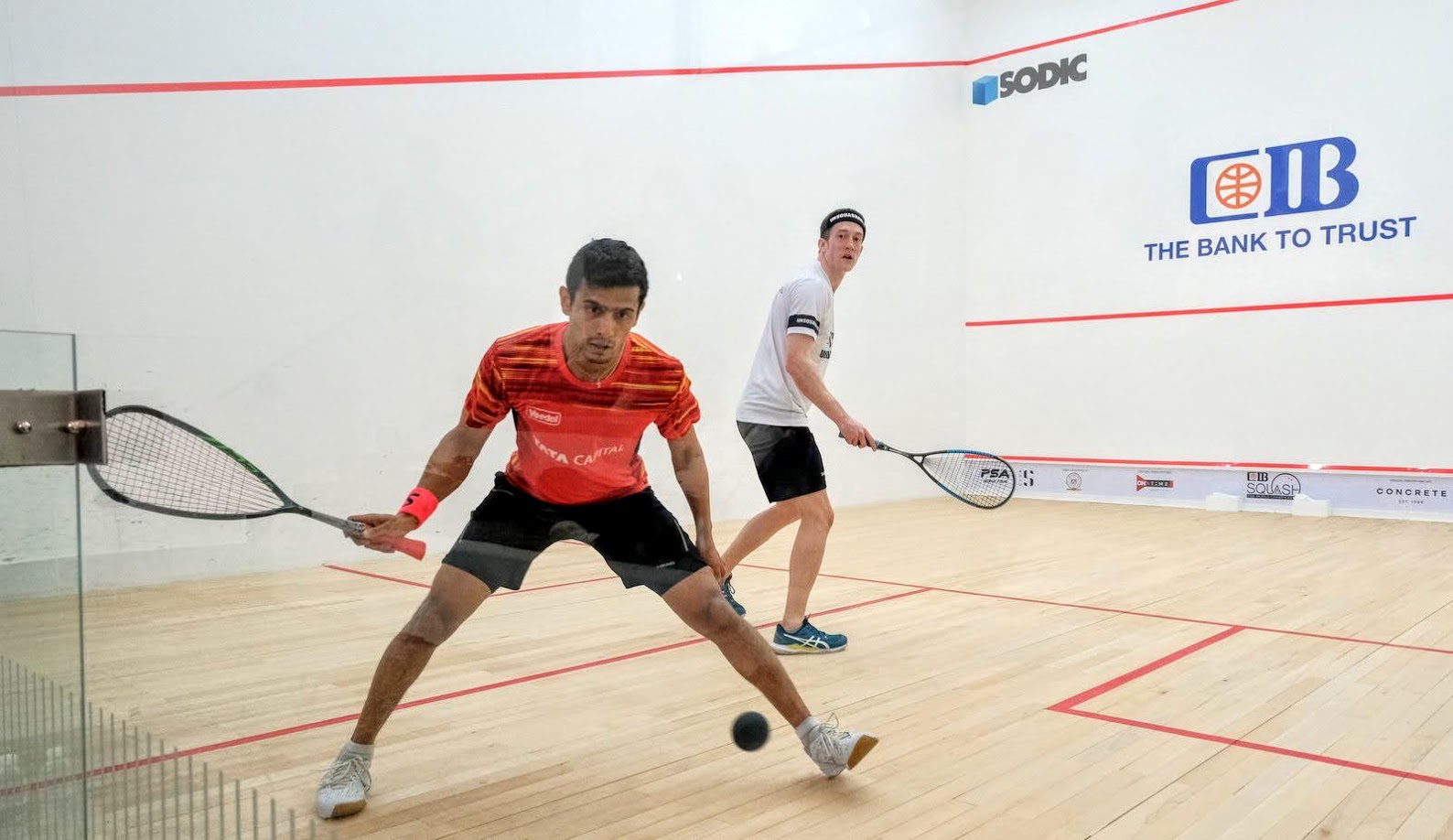 “I didn’t play badly but I felt like I wasn’t able to control him as much as I would’ve liked to, but that’s credit to him because he hit the length and pace and was taking it in short really well too. He put me under a lot of pressure and I think I probably just played the backend of the games a little bit better and hung in there, got the right shots in at the right time to pull away and win those games. All of those games were really tight.

“When you looked at the draw and looked at where it was [the museum glass court], you want to get through those matches as soon as you can because it can get hard on the body and you want to save yourself as much as possible. The museum is going to be a grand occasion and is something all the players want to play at.” 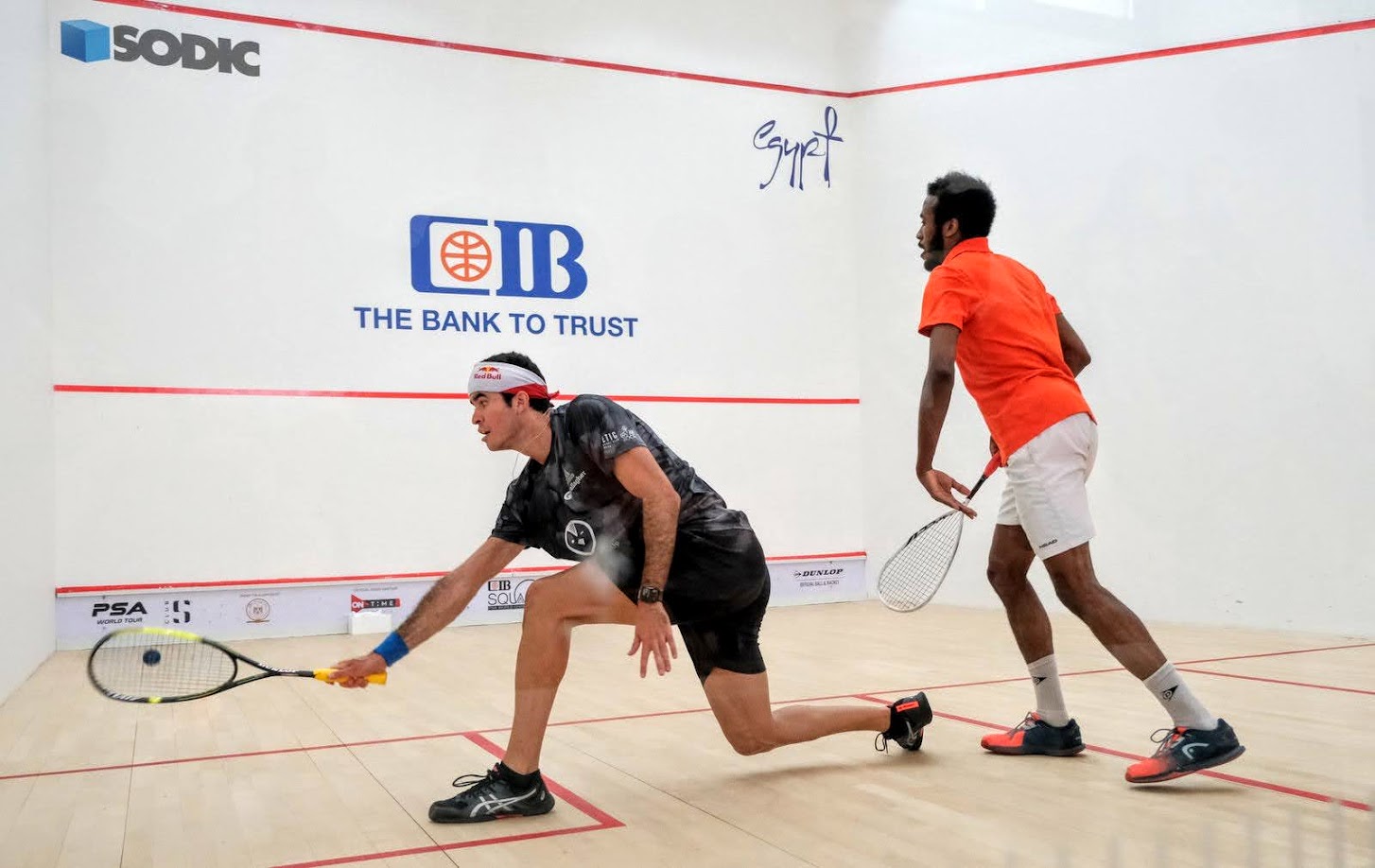 The first game cost me a lot, and losing it when I had some chances, cost me dearly, both mentally and physically. I made a few errors at the business end of the opener, I should have handled the crucial points better.

Two days ago, playing a tough match like that opens the lungs, and makes you feel better and better. Also, I got used to the court. I’m feeling more confident.

Youssef Soliman won, so I’m not sure if we played in PSA, but we played the final of the World Juniors in 2015…. That will bring back memories…