Farida’s hamstring seems to have causing her troubles again just before the match but Nouran didn’t want to think about that, and didn’t give her opponent any sniff at hope. Somehow, it reminded me of a famous Shabana/Shorbagy Jr in HK, where Shabs “showed him who’s boss” to quote the Maestro. Today, it was that feel on court, as Farida possesses the same kind of power in her shots than Nouran’s.

And Nouran went for her shots, didn’t fear to go for contact when needed, and wouldn’t let a single  shot ‘unpunished’. Make no mistake, this was much more than “just” a battle for the World Title.. But for the Dominance of Egyptian Squash…. World No.1 continued her strong start to the World Championships with a convincing win over Egyptian compatriot Farida Mohamed, who carried heavy leg strapping. The 24-year-old Cairo-native put in a typically brutal performance from minute one, with her power hitting consistently troubling the 20-year-old World No.19, who struggled to construct rallies throughout.

After Gohar took the first game 11-4 in six minutes, Mohamed’s concentration slipped in the second and she played a number of loose shots that Gohar was more than happy to punish on the way to an 11-2 win.

Gohar continued to dominate proceeding in the third game, and reached the third round – where she will play Wales’ Tesni Evans – with another 11-4.

“I had to play my A Game today to do it in three. Last time against her, it was a very tough battle, so that’s what we call learning lessons and definitely I learned from this one. It’s always tricky to play an injured player, you have to not think about it because sometimes it plays in their favour and makes them sharper. I’ve carried many injuries in the past so I know how it feels! I didn’t think about her injury, I tried to play my own game.

“It’s the toughest tournament of the year in terms of length, pressure, title, in terms of everything! I’m just trying not to think about the whole thing, I’m just king it match by match and focus on the little things I have in my hands right now and move on to the next round.

“I have all the motivation throughout the year. I was really looking forward to the world champs from the beginning of the year, it was definitely a goal. I’m not trying to think about it right now. Any match I play on the court, I want to win it! It doesn’t matter if it’s in the World Championship or in a practice match, I just try to focus on the game and do my best!” 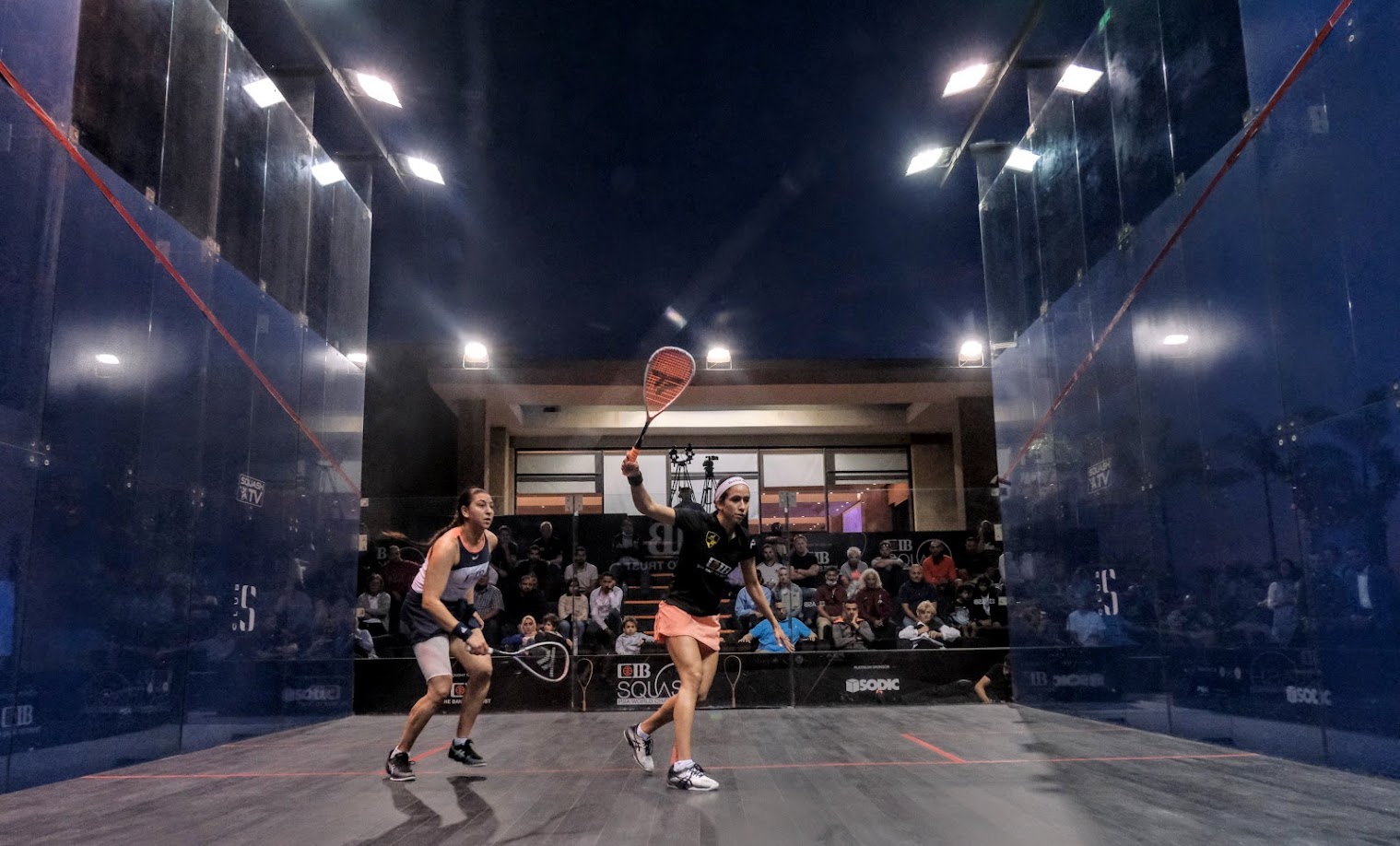